The fine people behind the esteemed UK awards show D&AD have a gift for you: Ad Filter , a browser extension that blocks annoying pre-roll ads and replaces them with award-winning spots from the D&AD vault. Agency: BETC x BETC Digital. [Read more] 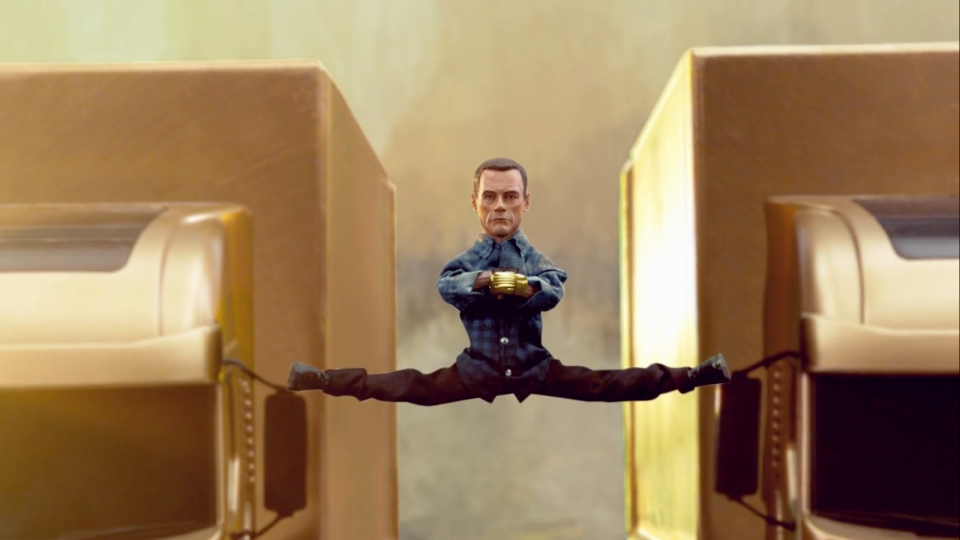