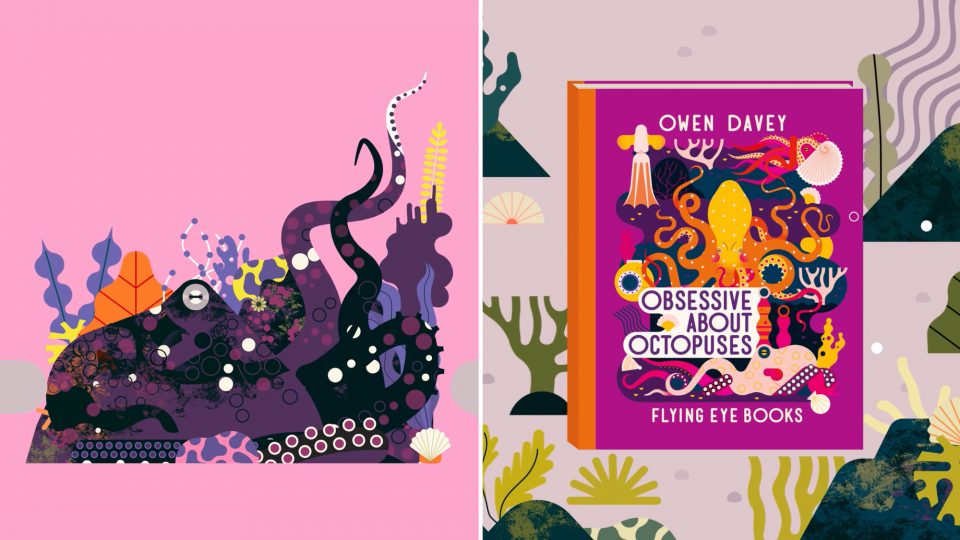 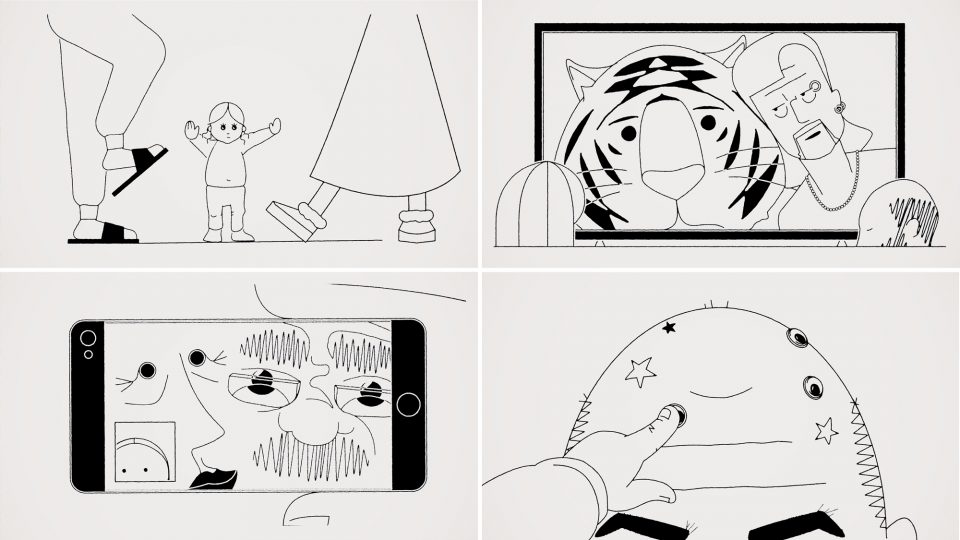 UK motion designer, animator, and director Ryan Brotherston captures animated snapshots of the new routines that have emerged under life in lockdown with his young family in London. [Read more] 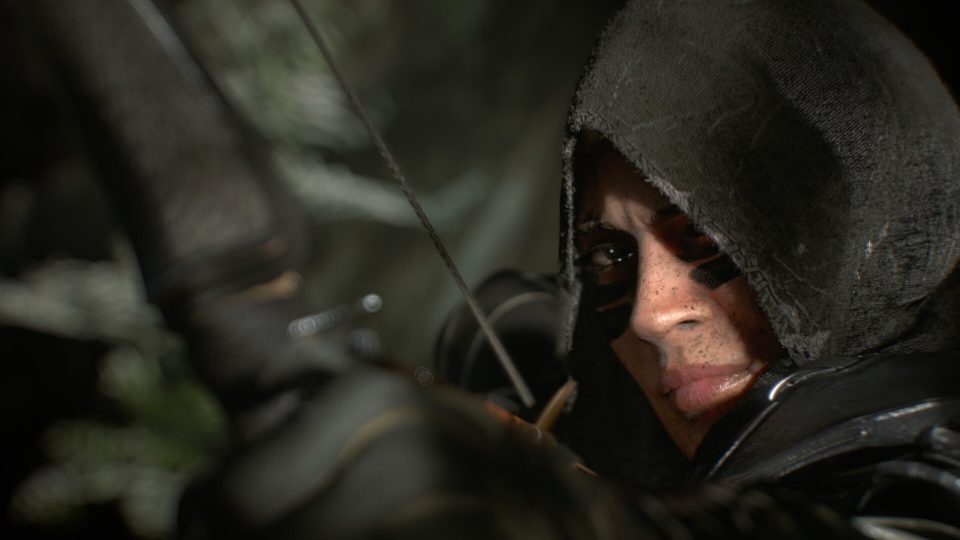 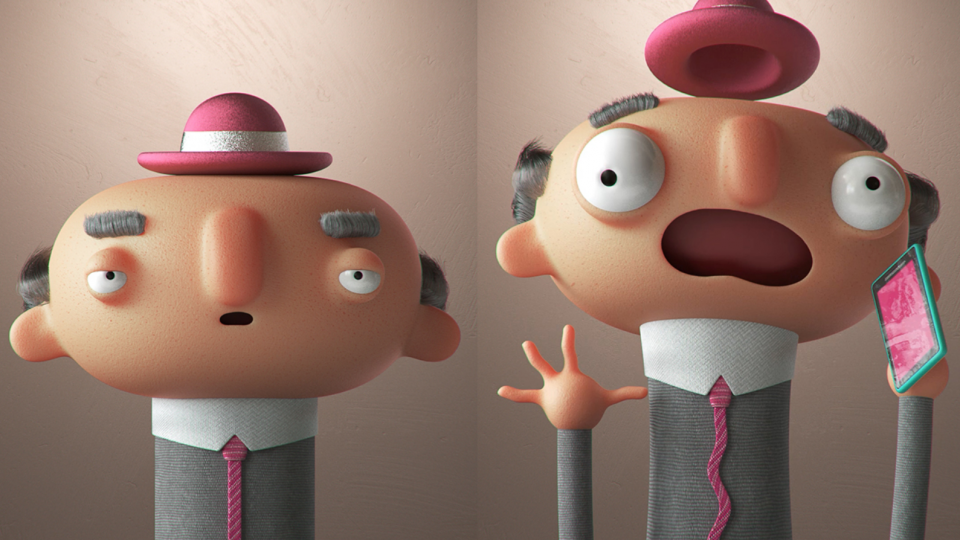 The crew at Buenos Aires animation studio Buda teams with motion designer Gabriel Murgue (aka Motion Appétit!) in an open call to artists, animators, illustrators, and designers to help “bring the world closer together, regardless of distance.” [Read more] 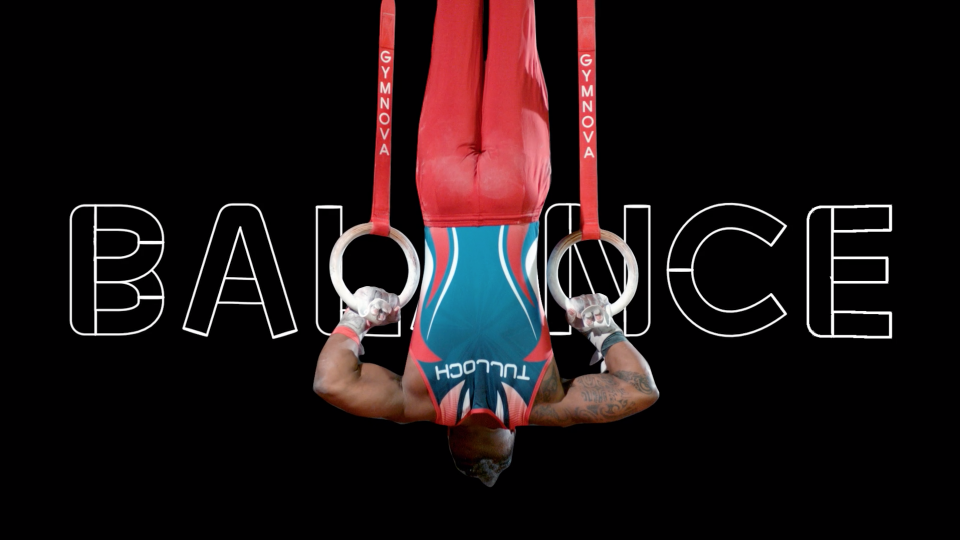 From the Jones Knowles Ritchie studio in London: “Courtney Tulloch does things other gymnasts can’t. The proof? He’s got two moves named after him (T1 and T2, if you’re asking). He pushes his body to the limits. And it’s made him a champion. [Read more] 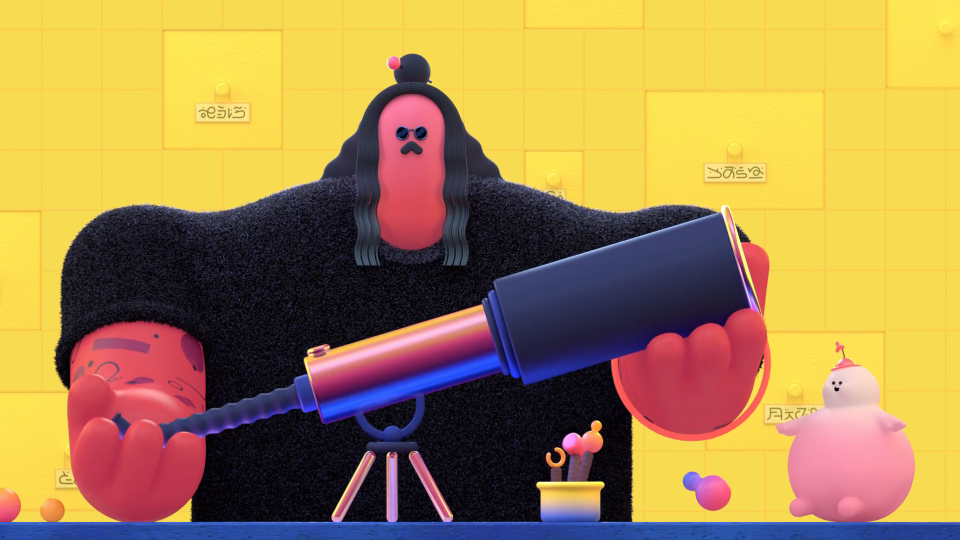 Motion designer Matthieu Braccini in Paris: “I had the awesome opportunity to be commissioned by MTV to make video, free in terms concept and artistic direction. [Read more]