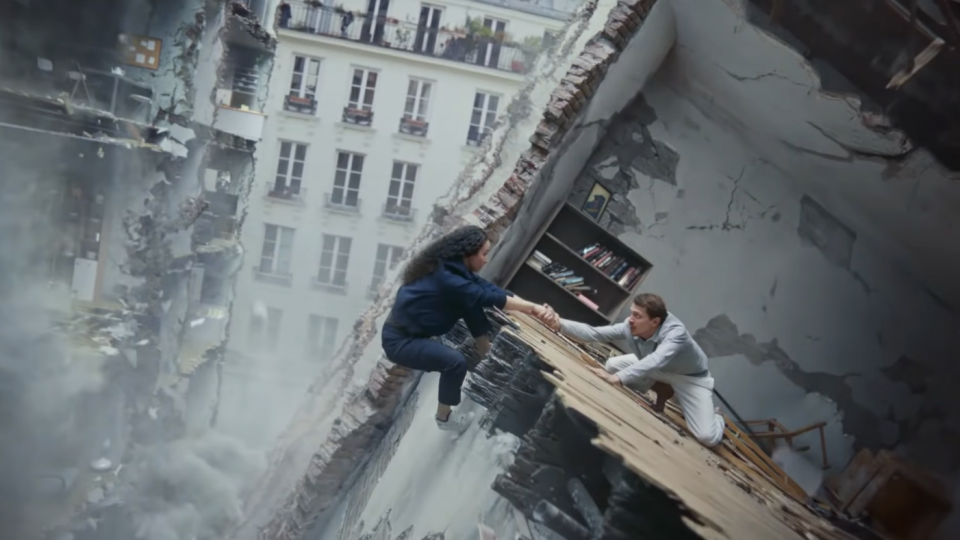 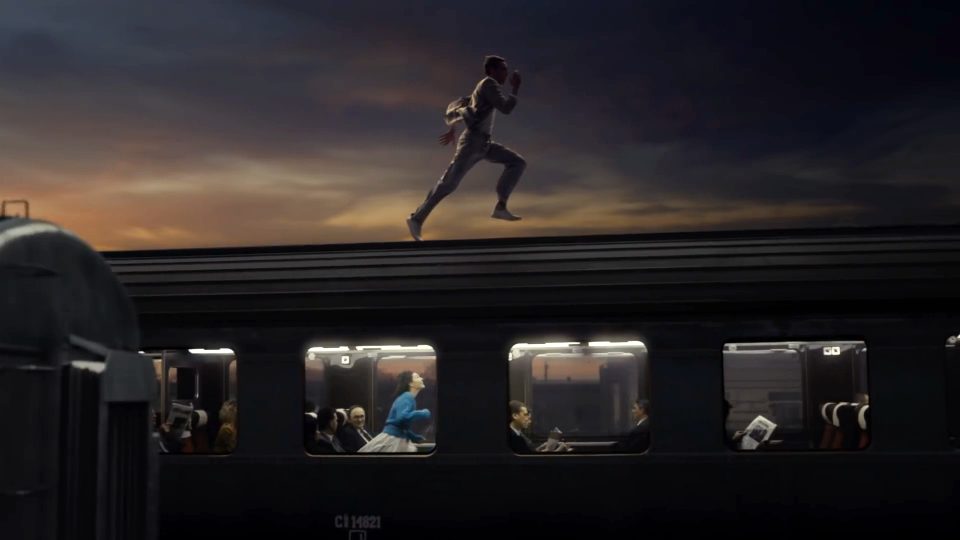 Essentially unchanged since 1933 when French tennis star Jean René Lacoste (aka the Crocodile) invented them, polo shirts are as “Timeless” as men’s fashion gets. [Read more] 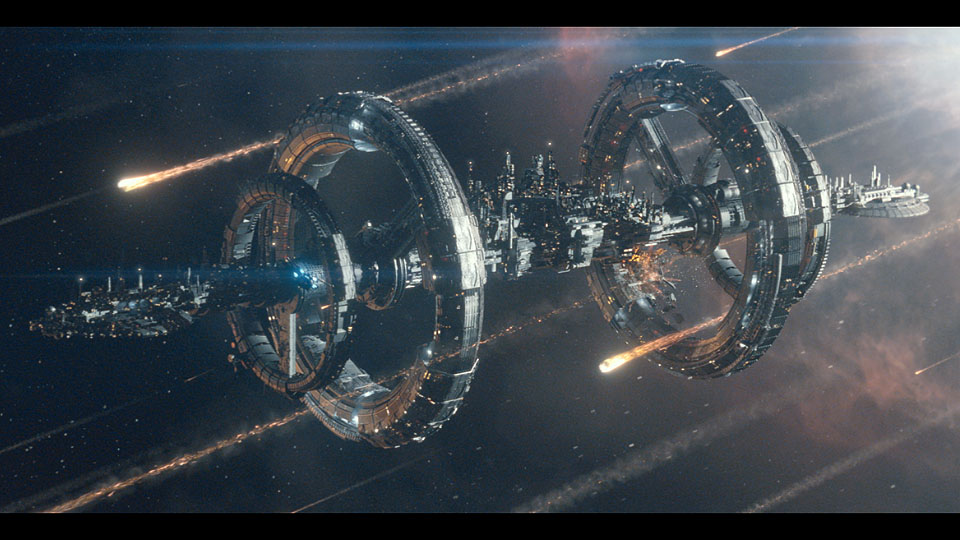 Take a four-minute tour of the feature-quality work MPC put into Heineken “The Trailblazers,” probably the most ambitious 90 seconds of VFX-driven advertising you’ll see this year. [Read more] 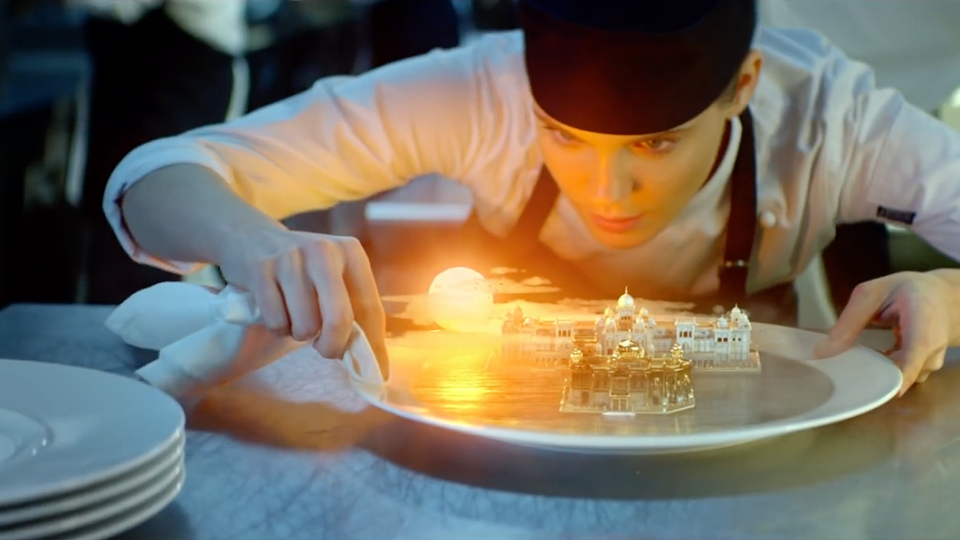 Making of CANAL+ “The Kitchen”

Watch how Paris VFX powerhouse Unit Image, Partizan director Antoine Bardou-Jacquet and agency BETC combine forces for a VFX rampage through a French kitchen to make the case for the quality of TV channels available on Canal+. [Read more] 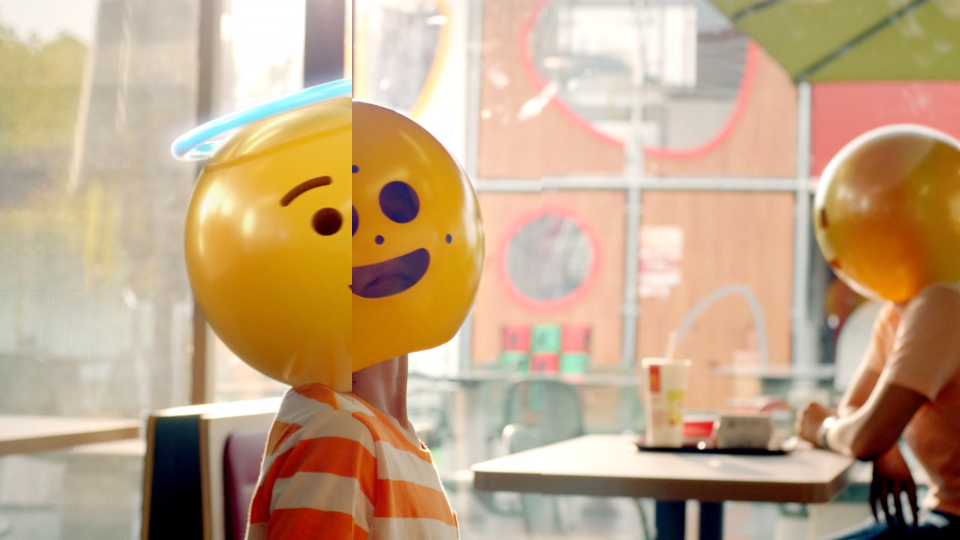 Behind the Scenes of McDonalds Emojis Ad

Have a look at how Paris VFX/motion house Mathematic helped the ever-rising emoji tide hit some sort of crest last week (hopefully) when agency BETC and French directing collective We are From LA released their McDonalds ad starring a cast of bowling-ball-headed emoti-citizens. [Read more] 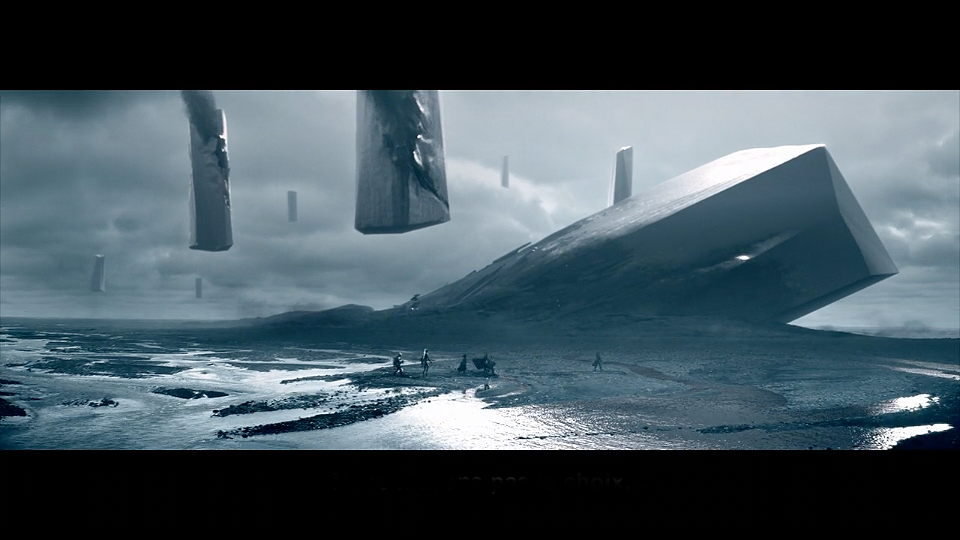