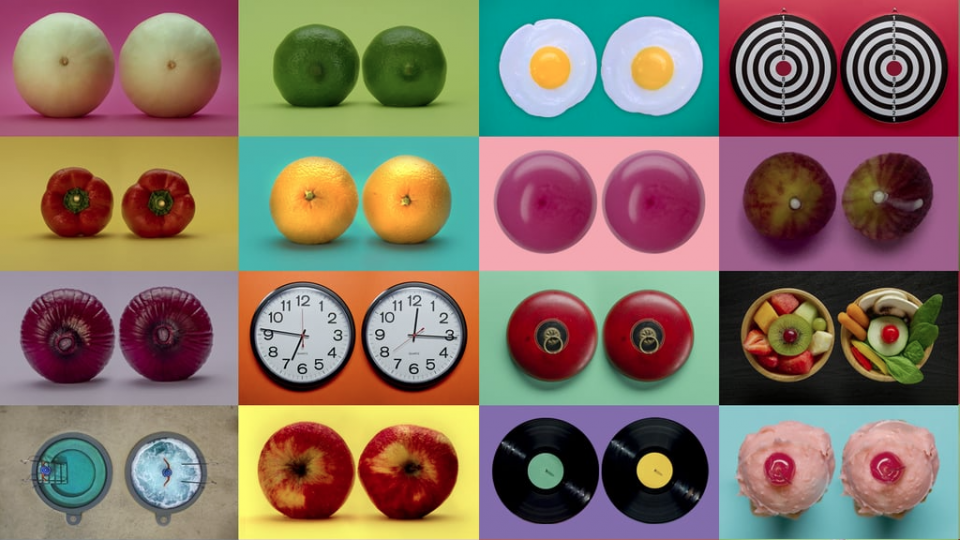 Creating hundreds of visual “boob” metaphors looks like a fun project but Totuma CD Hubert Reinfeld says creating this breast cancer awareness campaign for Lifetime Latin America was among the most difficult he and his crew have ever attempted. [Read more]