Anchored by a chilling performance from Giancarlo Esposito (Breaking Bad’s Gustavo Fring) and exceptional CG work by Unit Image in Paris, this trailer for Ubisoft’s Far Cry 6 makes the uncanny valley* feel like a thing of the past.

The characters of dictator Anton Castillo and his son Diego are both animated and rendered with a lifelike presence rarely seen even in feature-level 3D characters.

Complimented by surgical attention to lighting, art direction, and shot-blocking, both the opulent interior of the palace and the clash of street protesters and troops outside feel very convincing.

Slated for release on February 18, 2021, Far Cry 6 is an open-world first-person shooter developed by Ubisoft Toronto with support from Ubisoft Berlin.

* (from Wikipedia) The concept suggests that humanoid objects which imperfectly resemble actual human beings provoke uncanny or strangely familiar feelings of eeriness and revulsion in observers. 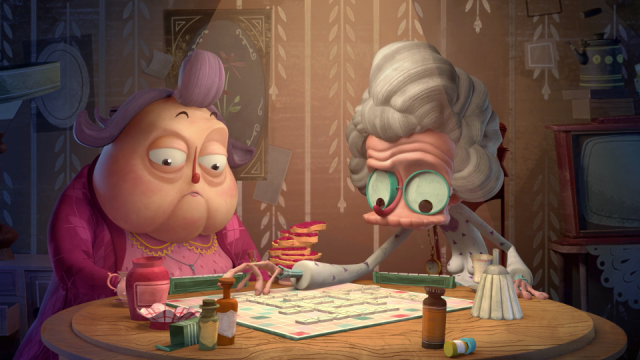 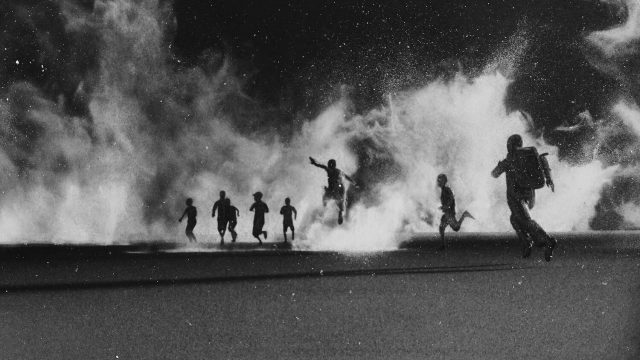 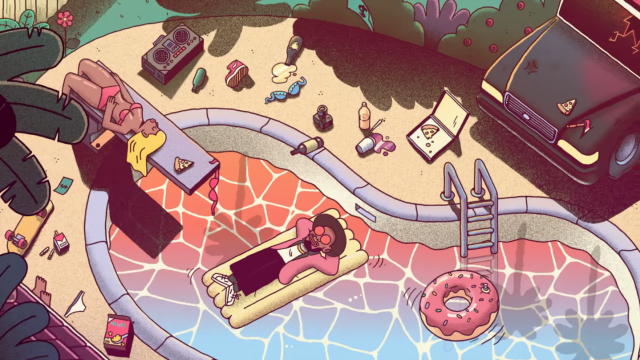 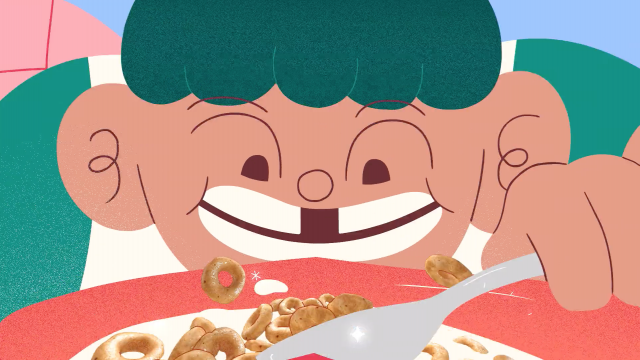 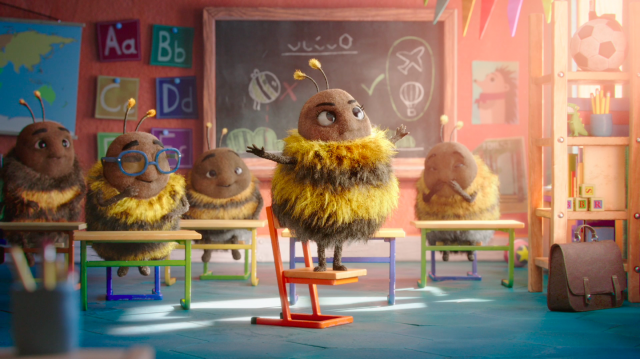 Learning to Fly with #HannaBumblebee 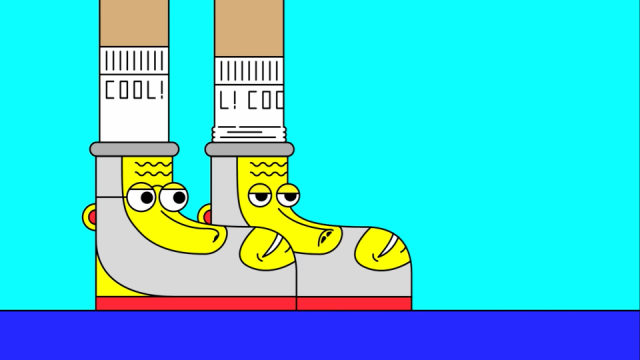