Behind the VFX on Walmart “Ode to Motherhood”

Toronto VFX shop The Vanity reteam with Rogue director Mark Zibert in this epic three-minute action-comedy for Walmart Canada in praise of mothers and their underrated superpowers.

Sean Cochrane, lead compositor at The Vanity: “Mark’s treatment really had it all from a VFX perspective. From surreal landscapes, character animation, matte paintings, physical simulations, a dozen different looks and loads of detailed compositing.

“Unfortunately, we only had seven days to put all this together once the edit was locked – and the edit changed a few times before our seven days were up.

“In preparation for the compressed schedule, we started developing a lot of the VFX early so when we finally received the footage we could hit the ground running.

“The origami bill characters were going to take the most time so designing the look and creating those creatures was the first order of business. 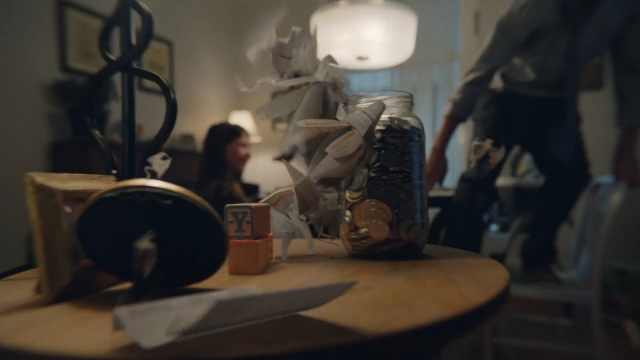 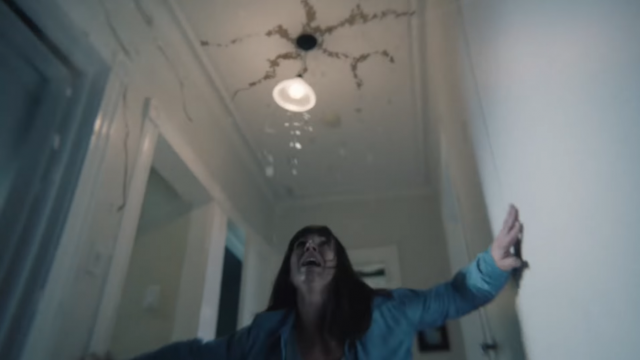 “In parallel, we were also developing the wall cracking VFX. This was all procedurally done in Maya and rigged so we could animate a simple line on a wall which would drive all the physics of the plaster chipping and cracking, revealing the guts of the walls.

“Within the timeframe, we could not recreate the walls in CG. We had to project the original camera footage and bake it onto our cracking geometry which was camera tracked perfectly. This approach saved us a massive amount of time. 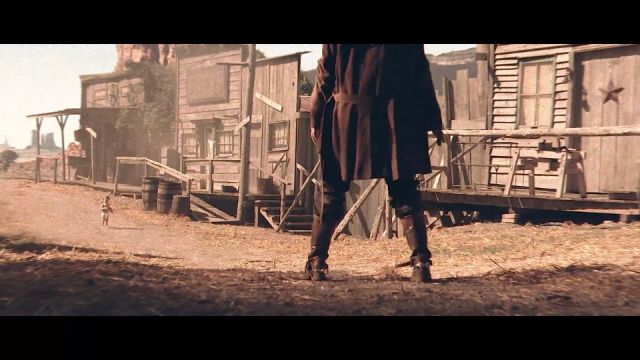 “The western sequence was really fun. Coincidentally, I’d just been to Monument Valley in Utah and captured some great John Ford style backgrounds. These let us take the sequence even further by rotoing out the baby, mom, and buildings and place it all into an idealized wild west matte painting.”

“As for the compositing, we had two Flames working almost 24 hours a day for seven days right through the Canada Day long weekend to meet the deadline.” 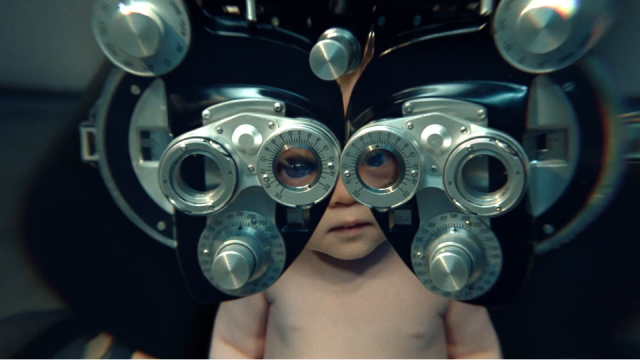 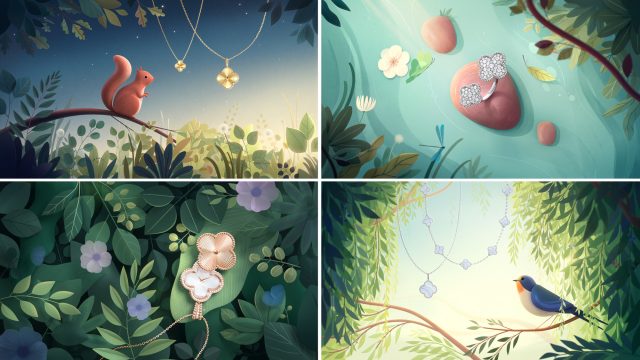 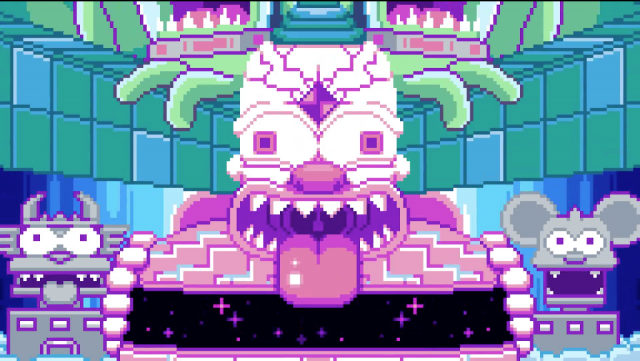 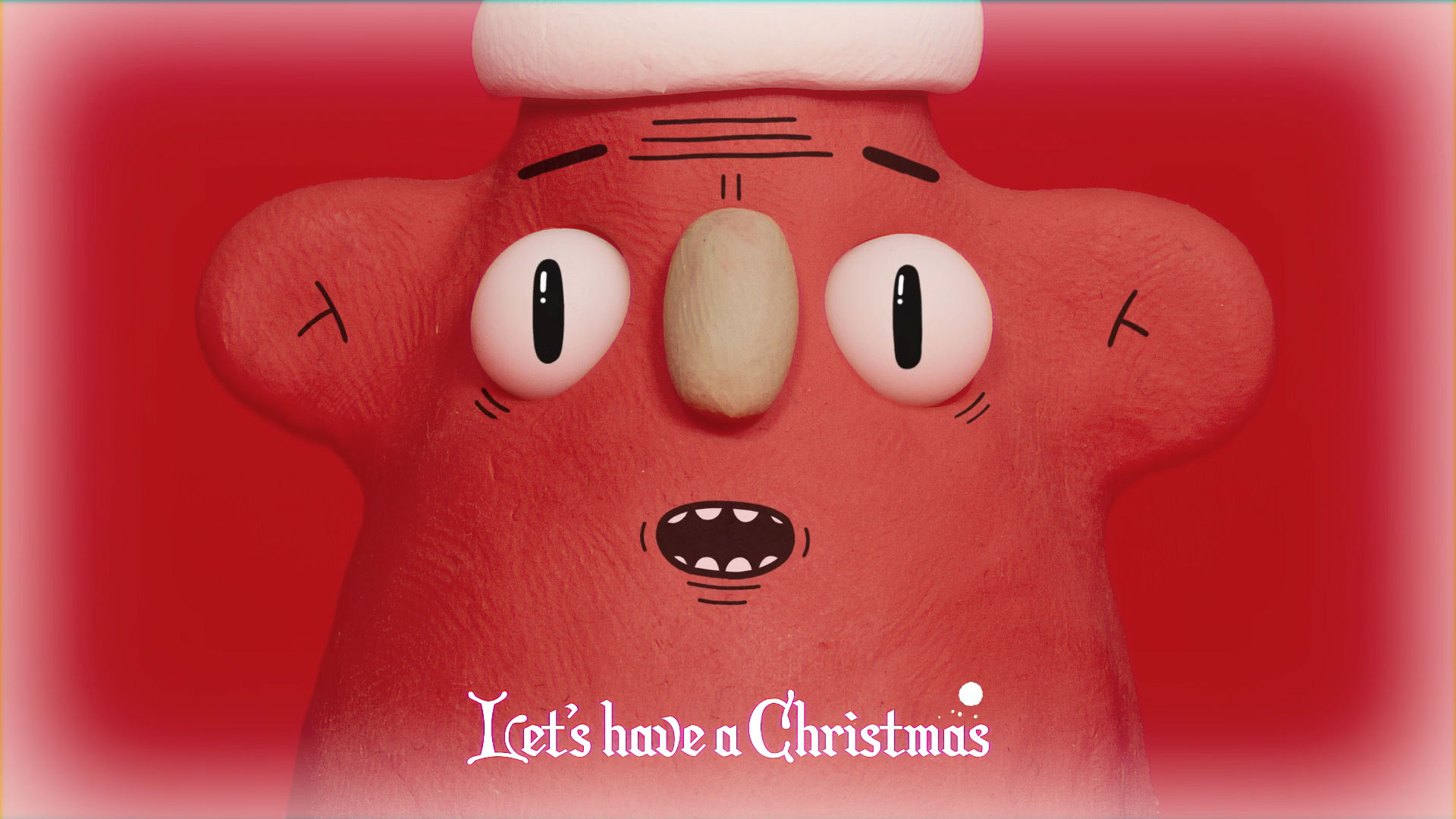 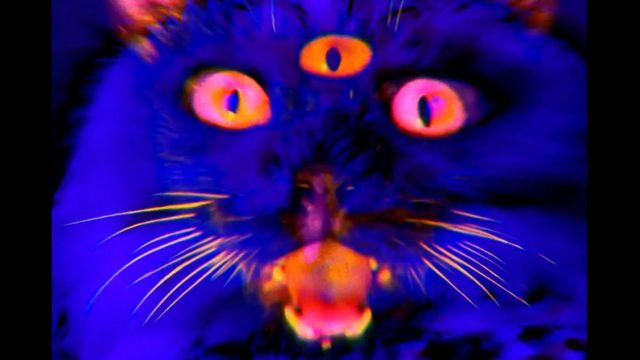 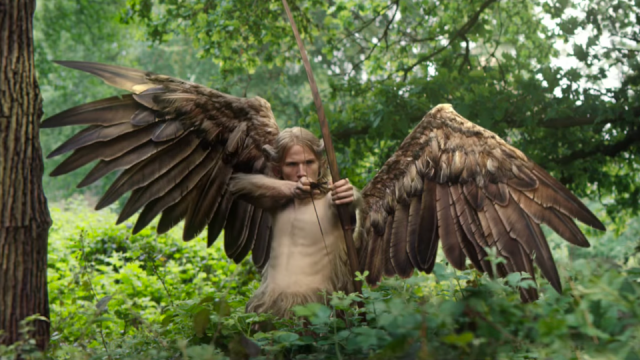 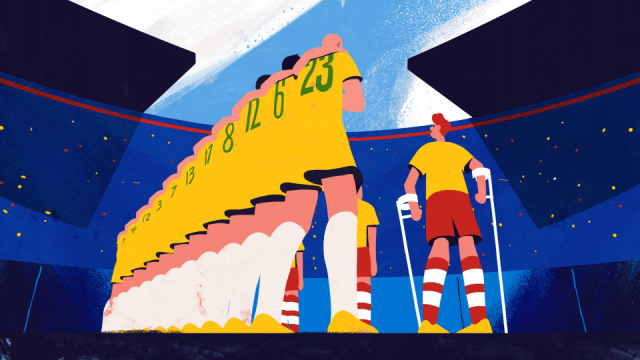 "I did what any other dad would do.”