In the first chapter of Adobe’s “Creativity Explained” series, the oddfellows crew translates the warmth and wisdom of German typographer/designer/author Erik Spiekermann into an inspirational mini-manifesto for creatives everywhere.

Spiekermann, who maintains design offices in Amsterdam, Berlin, Los Angeles, San Francisco, and Singapore, is best known for his typefaces including FF Meta and ITC Officina as well as custom type for The Economist, Cisco, Bosch, Mozilla, and Autodesk.

Oddfellows ECD Chris Kelly: “Creativity Explained is an animated series from Adobe and oddfellows that explores the fundamental principles of art and design. Part education, part inspiration, each segment is voiced by a luminary in the field and provides highly relevant advice for hobbyists and working creatives alike.

“Our challenge was to create a consistent storytelling approach and wrap it in an aesthetic unique to each topic while feeling like part of a cohesive series.

“In this first segment on type, we took visual and kinetic inspiration from analog typesetting and letterpress printing and combined it with the infinitely undo-able dynamics of contemporary digital design.” 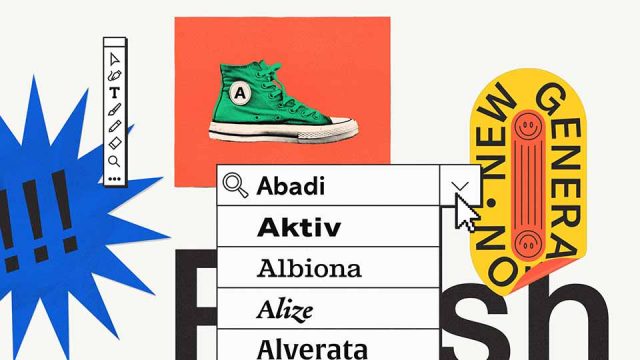 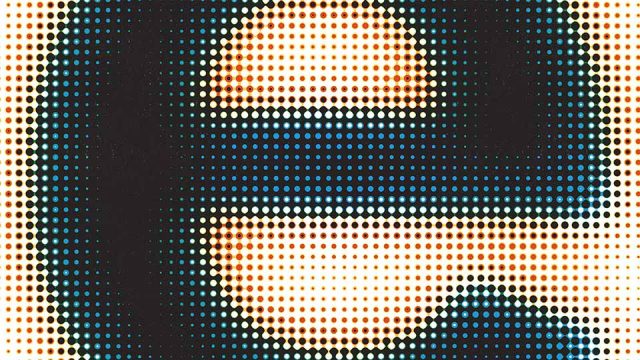 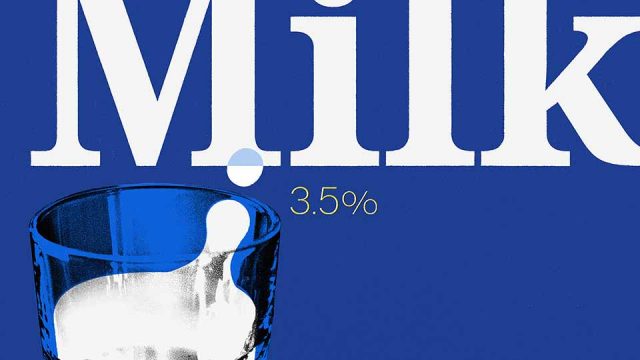 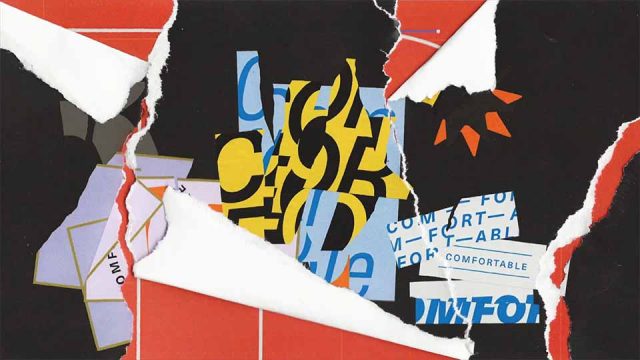 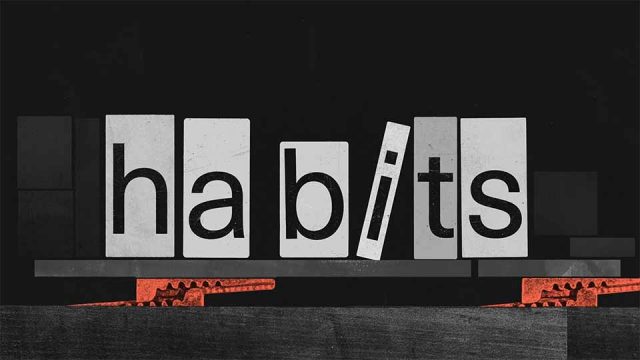 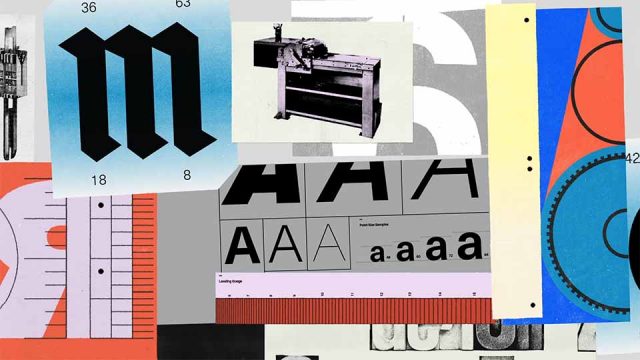 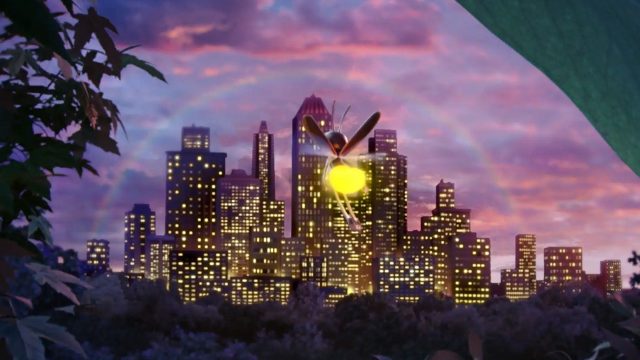 Behind the Scenes on Campbell's "Warmth To Share" Spot 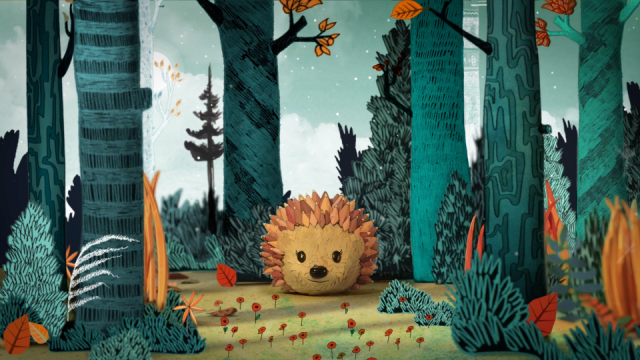 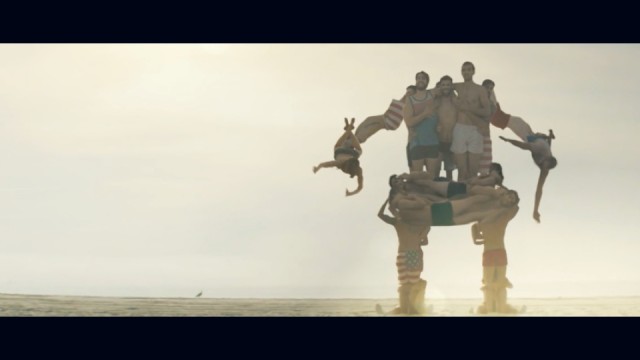 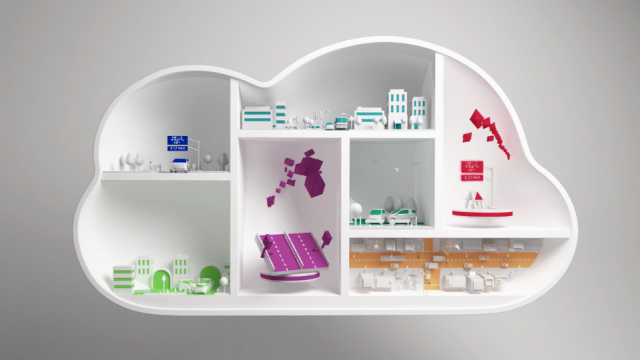 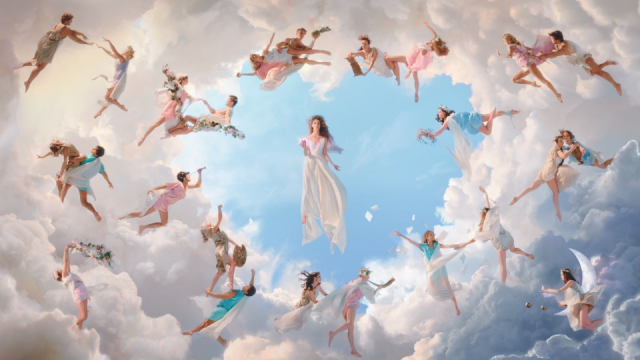 Tochka "The Wrong Bank" by Ilya Naishuller and CGF 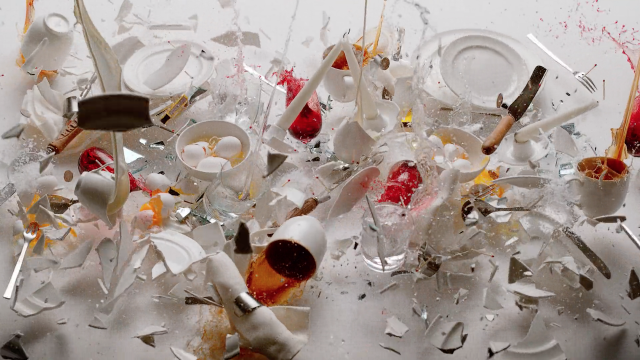 Gravity and Bach Collide in "Tocatta" by Optical Arts