Director Drew Tyndell at Computer Team in Portland, Oregon: “‘Something’, the first track off of Dayglow’s upcoming album Harmony House, is an upbeat song that manages to pack plenty of hooks and a little social media commentary into two minutes.

“Dayglow’s Sloan Struble wrote the song after scrolling through Instagram one day and getting turned off by all the materialism and just the waste of time of it all.

“The song is about taking that time back and making something of it. Time plays a big role in our video for the song, along with the chaoticness of social media in general — all shown in bright animation.” 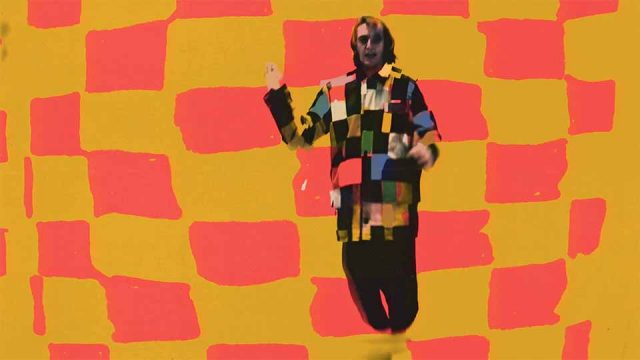 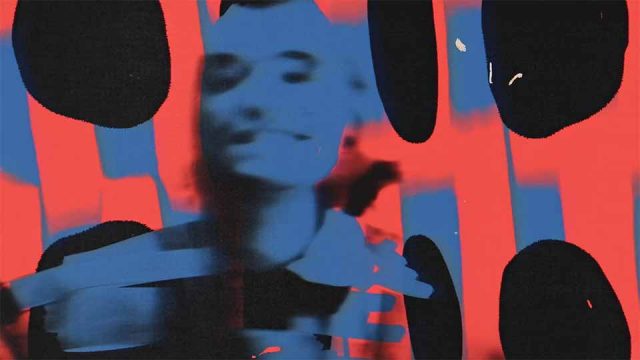 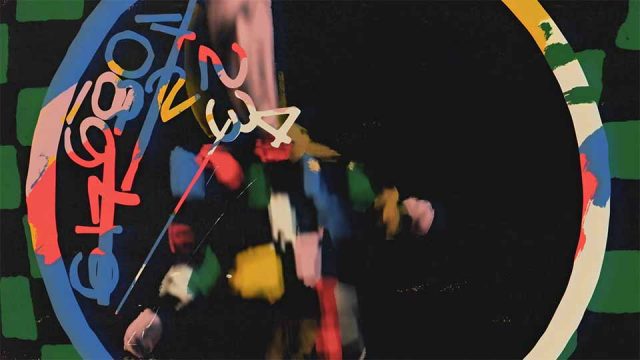 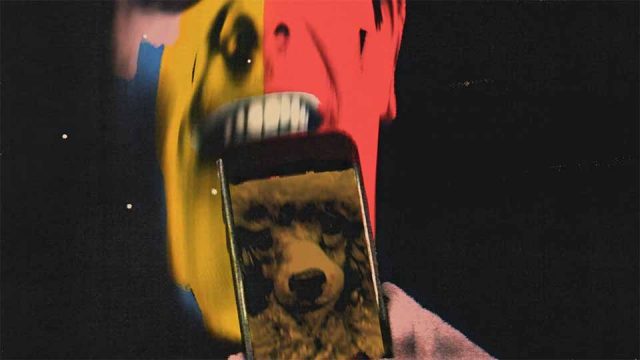 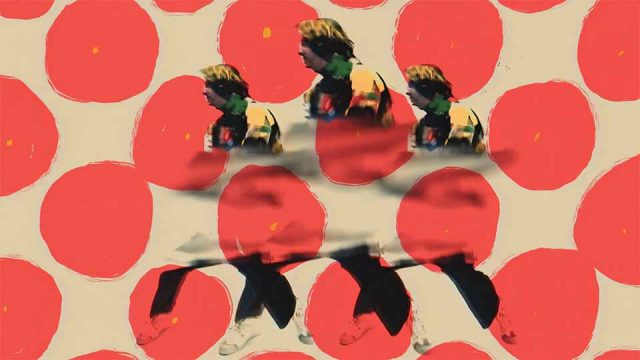 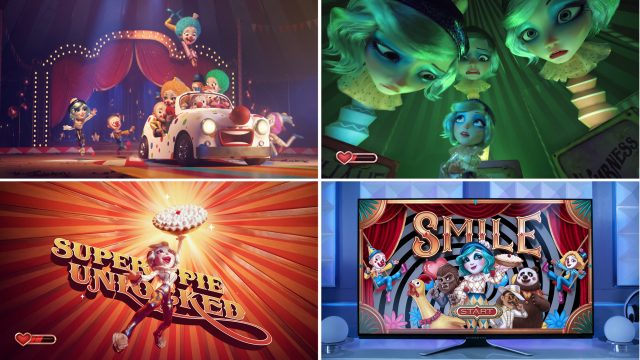 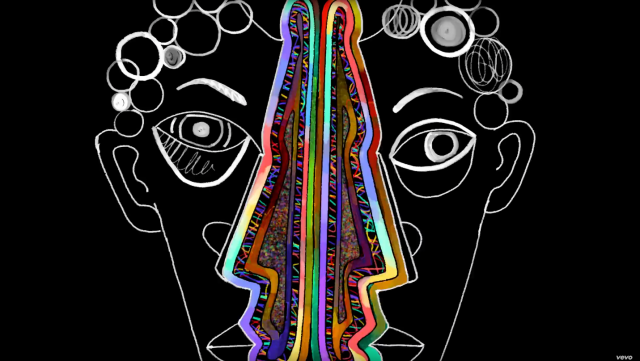 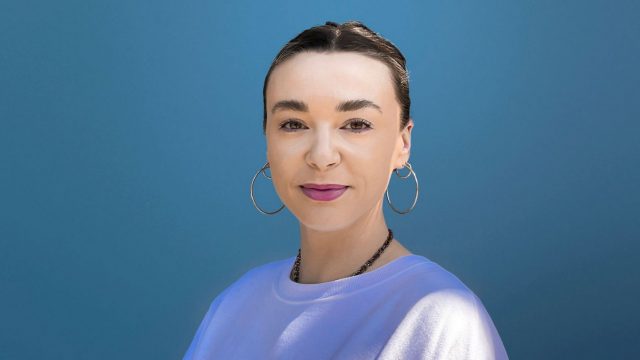 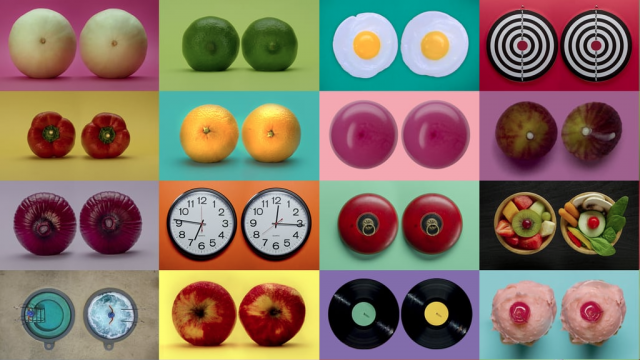 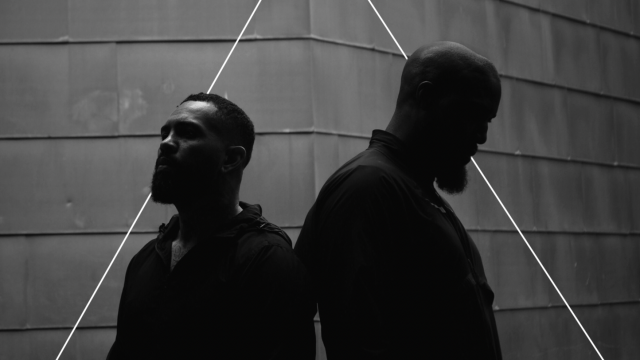