The hypnotic combination of Eoin Duffy’s witty, minimalist animation with the understated confidence of narrator Addison Anderson may be the secret to helping everyone understand everything.

Witness this nutritious yet digestible piece for TED Ed, powered by the clarity of futurist Roey Tzezana’s writing. 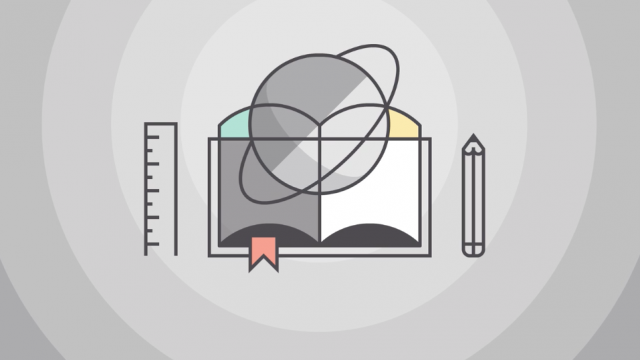 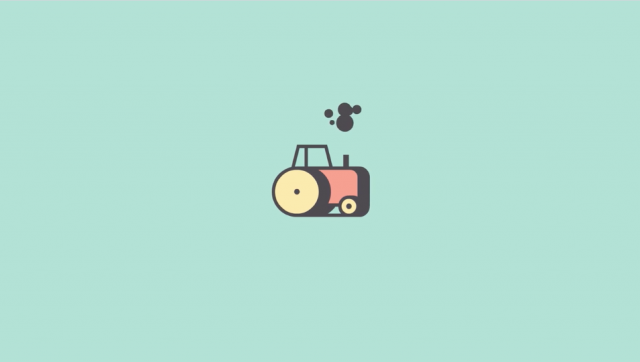 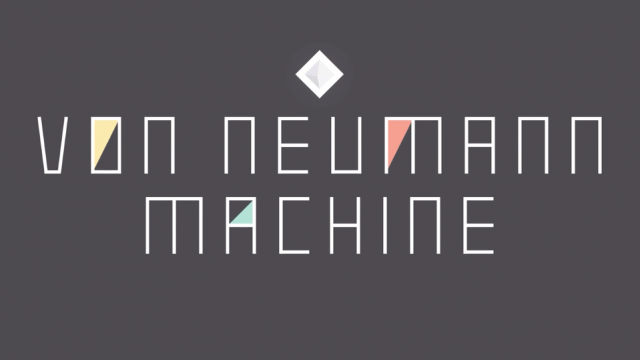 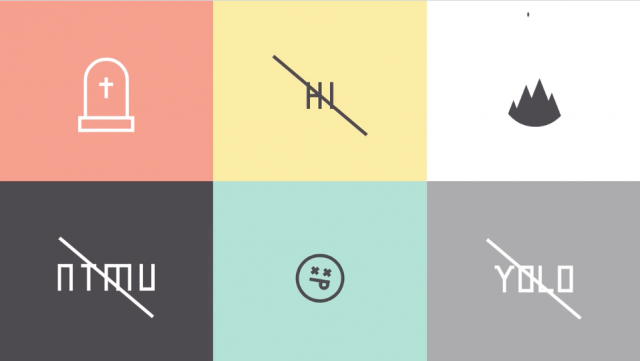 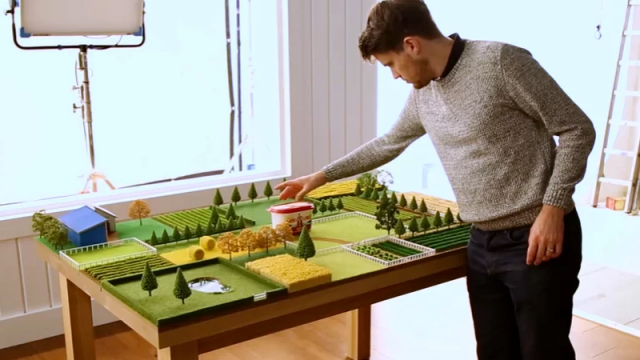 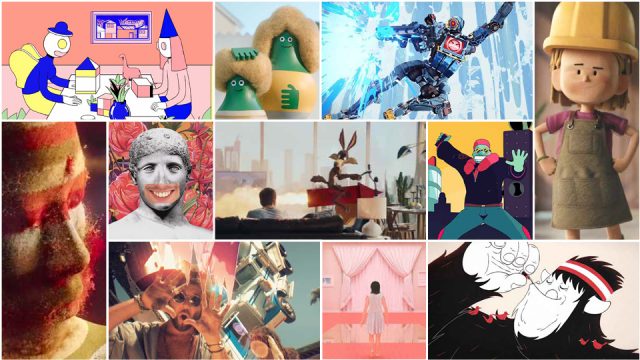 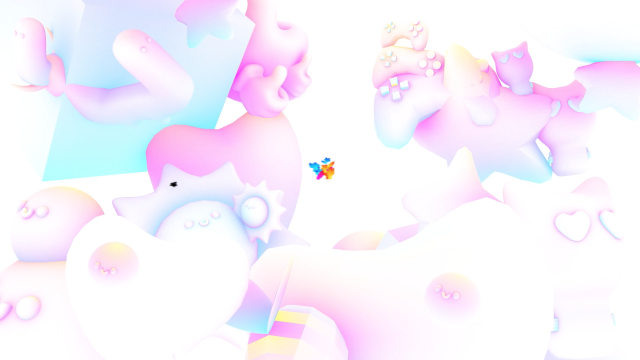 "Everything Is Going To Be OK" by Jon Dunleavy 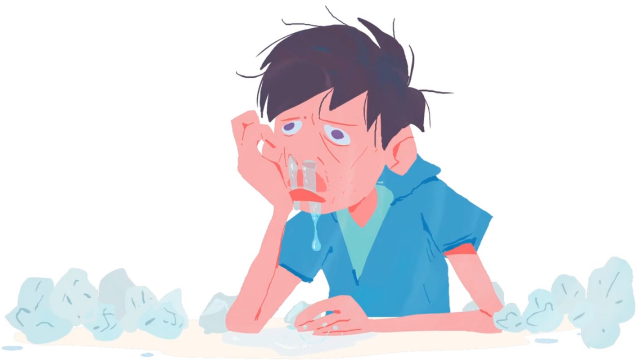 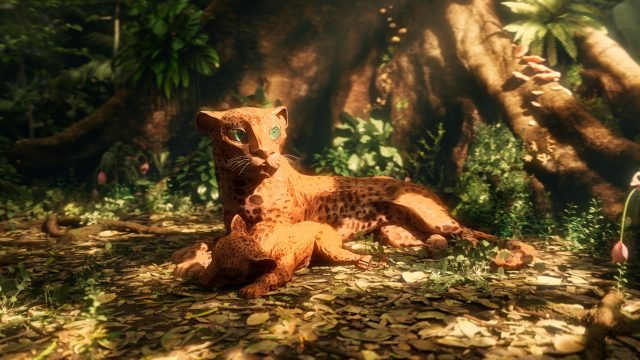 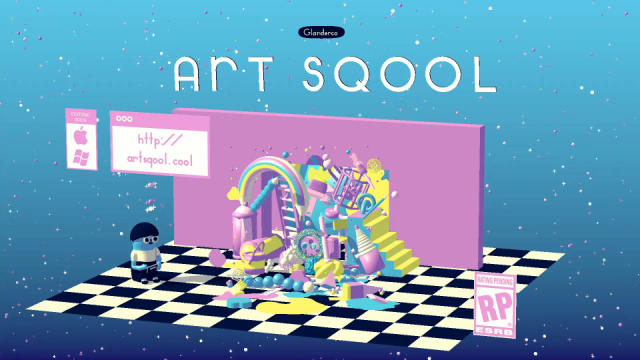