From Dress Code: “50 years ago, Apollo 11 launched into space and put men on the moon. GE is proud of the over 6,000 employees that helped make it possible.

“To commemorate the 50th anniversary of Apollo 11, we asked current GE employees to share personal stories from this incredible moment in history. This is one of those stories.” 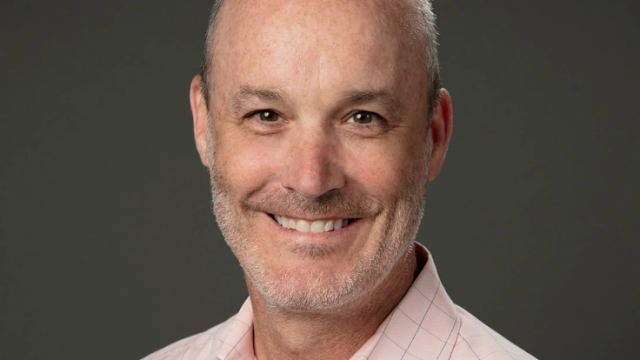 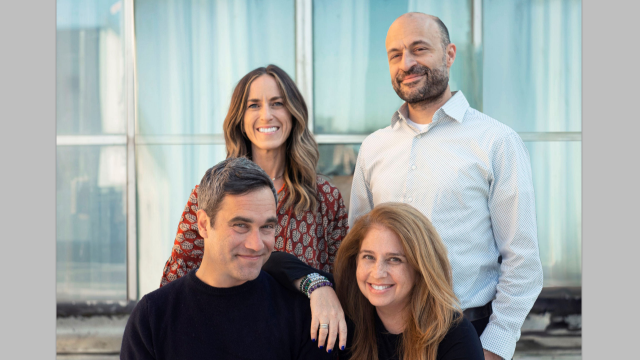 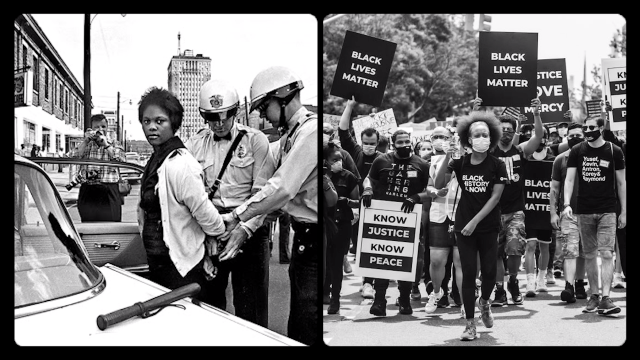 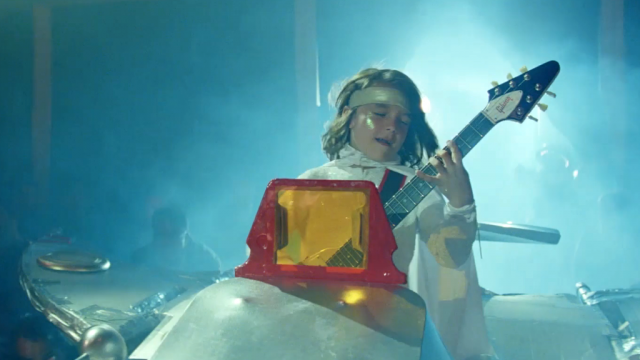 The Ultimate Staging of "Bohemian Rhapsody" 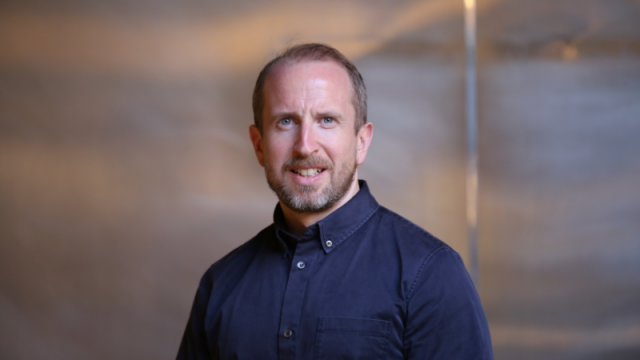