From Giant Ant in Vancouver: “We worked with Disney again this year to produce 32 holiday loops for their social channels. Here’s a supercut of our most-favored bits.” 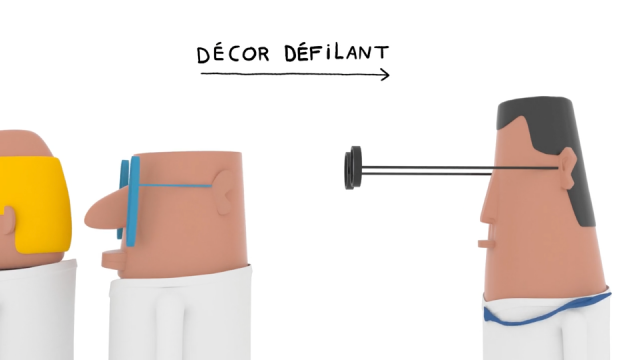 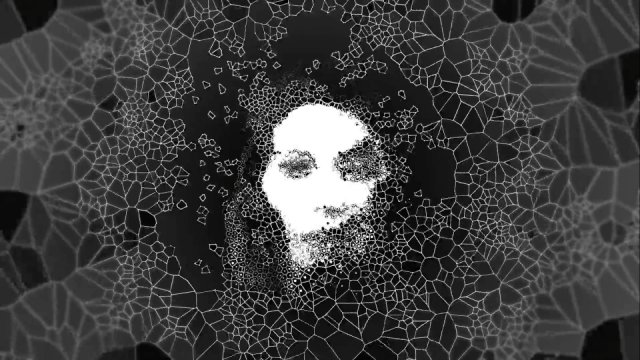 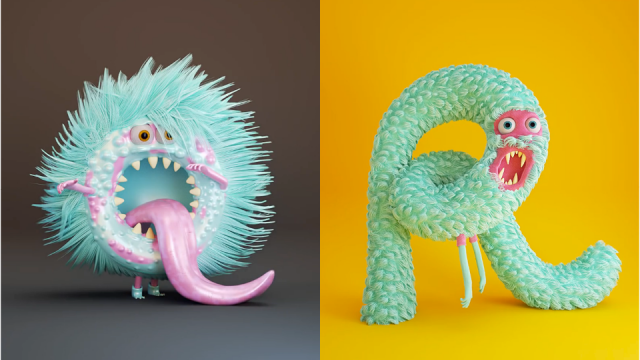 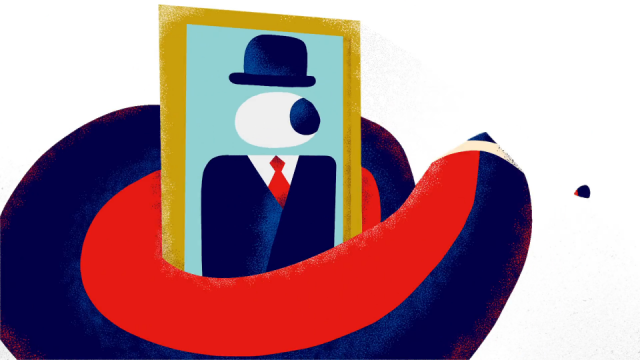