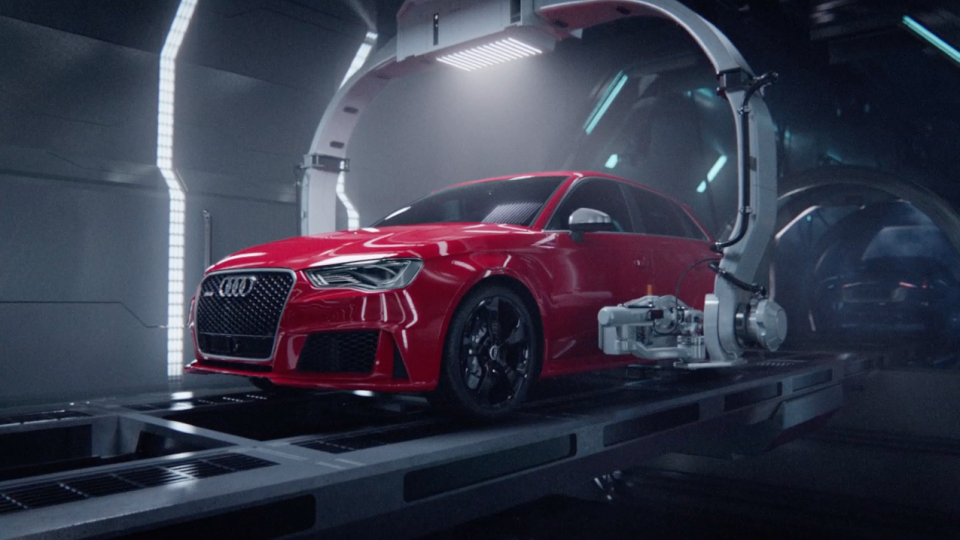 Director Andrew Proctor and the Mill+ crew play midwife to Audi’s R8 supercar as it breathes, pushes and strains to deliver the new 362bhp RS 3 Sportback in this 110-second all-CG opus created in collaboration with MJZ director Rupert Sanders thru BBH London.

Andrew Proctor: “It’s so important that the audience feel the animalistic power and life emanating from the R8. The trap in fully CG jobs is they can feel too clinical or cold, but the animation here makes the spot so much more emotive and there’s real power in its darkness.

“I’m proud of how we managed to convey the narrative, which treads the line between violent and clinical and organic. The strong creative idea and quality of the execution really takes this away from being a normal piece of work to a much braver place.”

Lead 3D Artist Mike Chapman: “One of the main challenges was the fine line we were treading between the mechanical and organic, some of the animation tests we tried were a bit too grotesque and uncomfortable to watch and some just too clinical and lacked impact”. 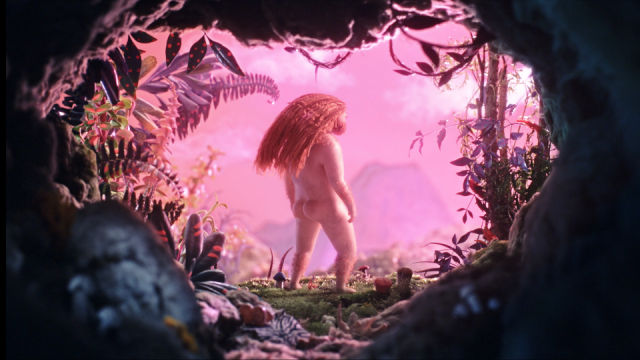 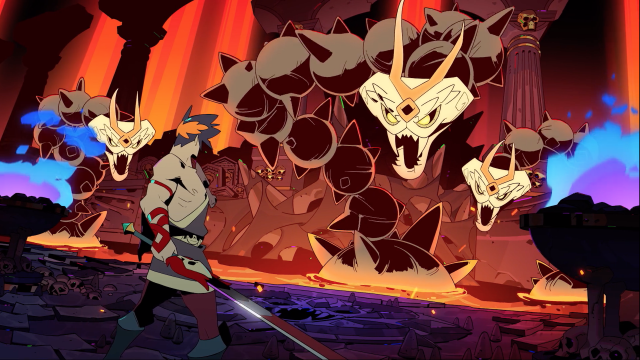 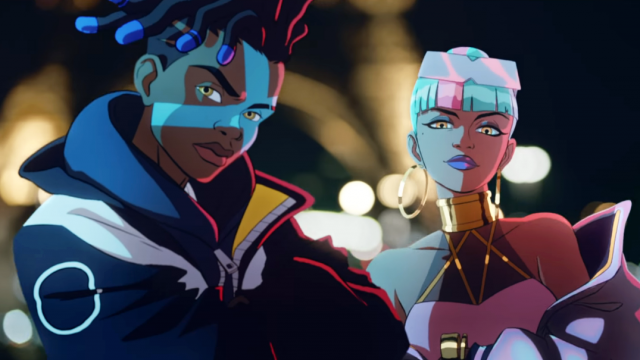 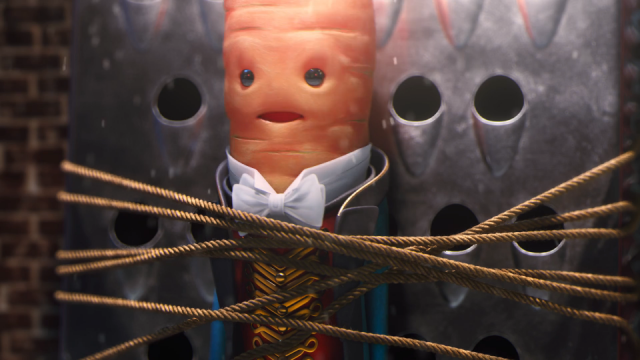 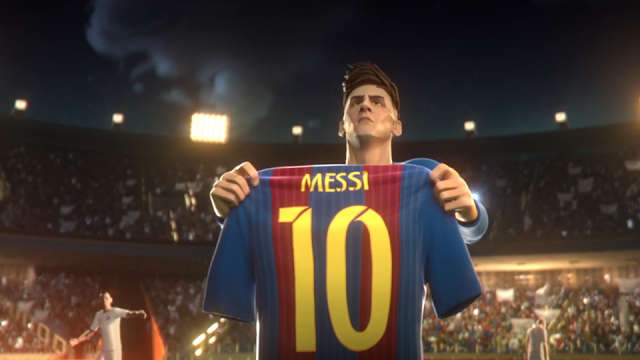 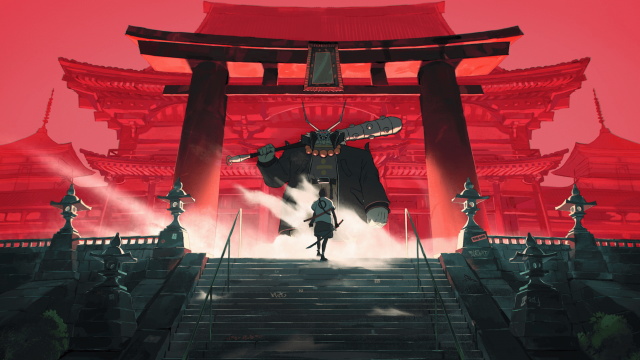