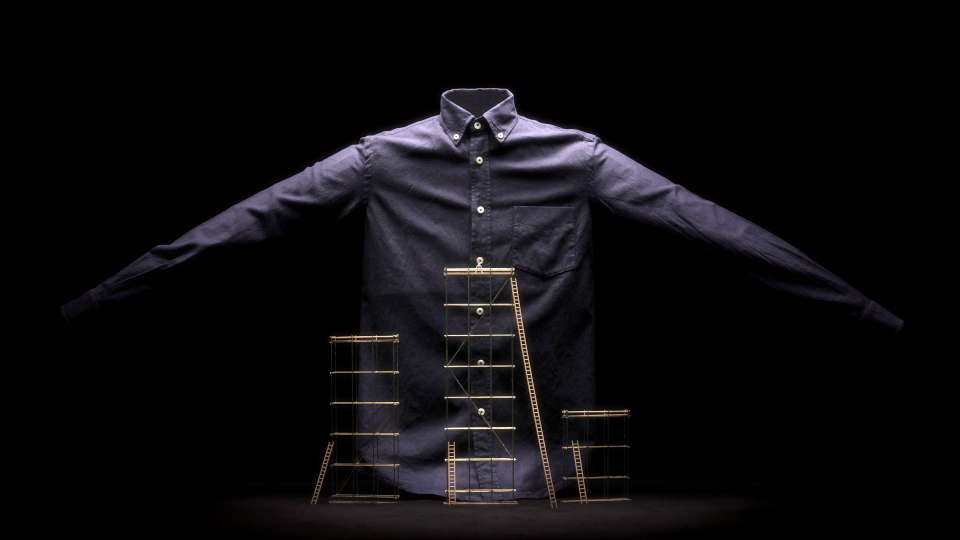 “The central character is created using 3d printing, modeled by Ben Blundell and Pete Addington at Nexus, where 95 iterations were made to cover the range of movements required to mine for the perfect button and sew it onto a classic Tripl button down.” 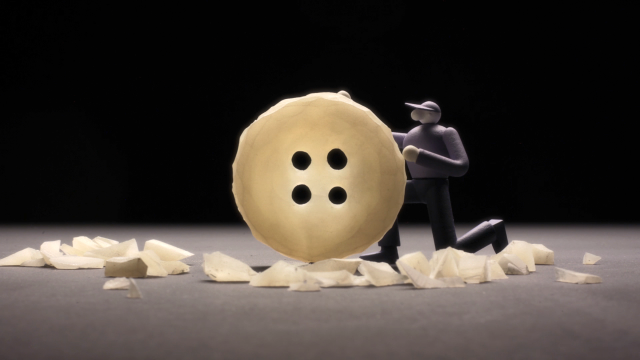 “This really is an exciting and unique way to illustrate the attention to detail put into making our shirts,” says Scott Eden from Tripl Stitched. “It’s been amazing to work with Jack since the start and this film has really shown why he’s such a talented director and illustrator – we truly don’t think a clothing label has ever shown their making process in such a fun and engaging way.” 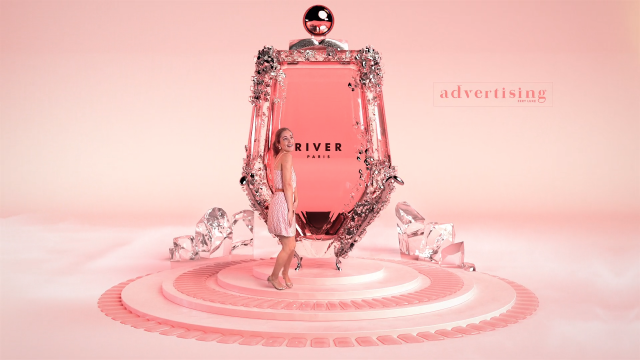 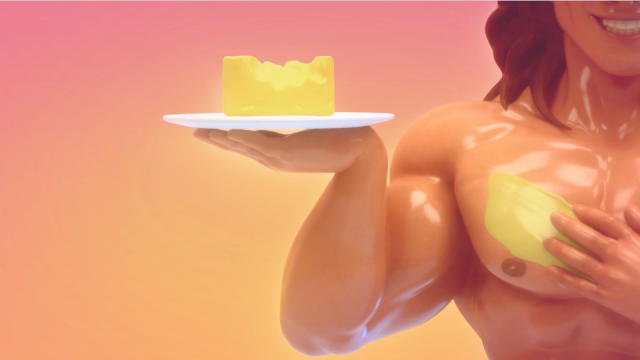 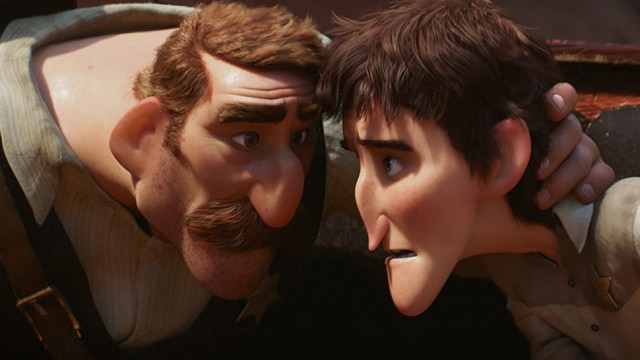 Why We Made "Borrowed Time” 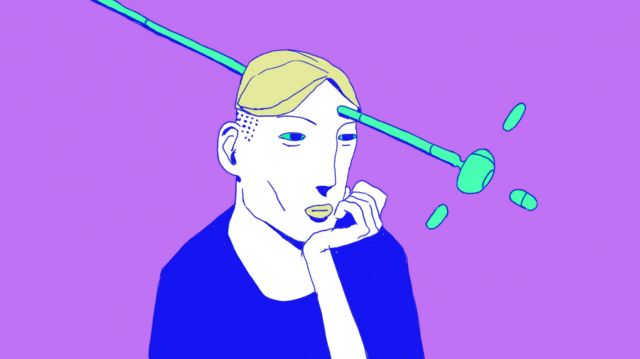 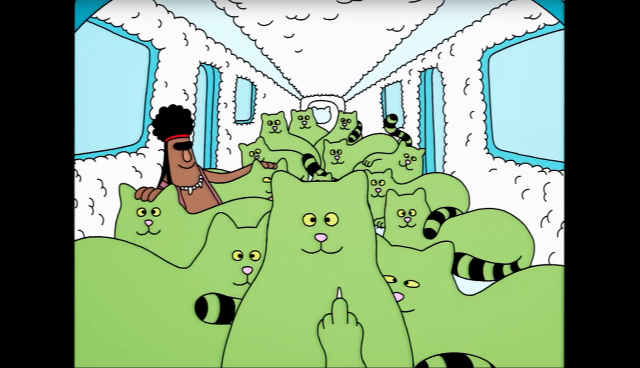 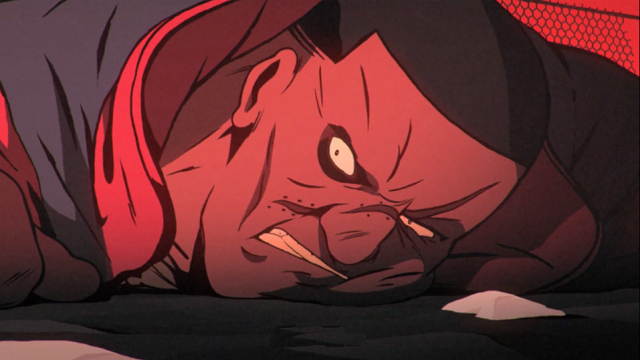