Studio AKA director Kristian Andrews in London: “During the pandemic, green spaces have become especially precious to many of us. It was wonderful to work on a piece that avoids a conventional Christmas message and instead celebrates these threatened ecosystems.

“This spot for clothing brand Joules, tells the story of a young girl’s efforts to help a homeless Lesser Spotted Woodpecker during the festive period.

“The film highlights Joules’ ongoing partnership with the Woodland Trust and includes seven endangered species of native UK wildlife: The Hare, the Dormouse, the Redpoll, the Pine Marten, the Red Squirrel, the Capercaillie and the Lesser Spotted Woodpecker. 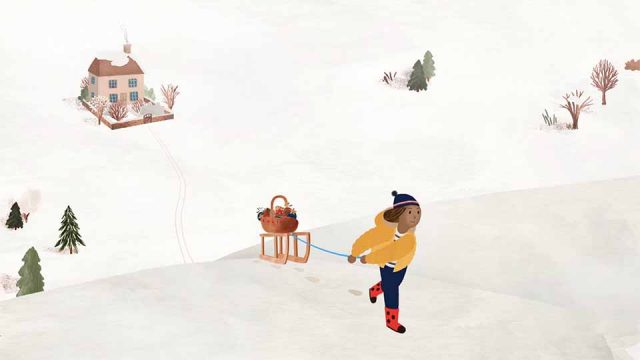 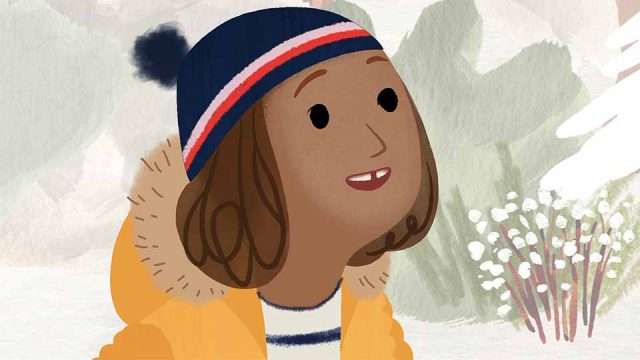 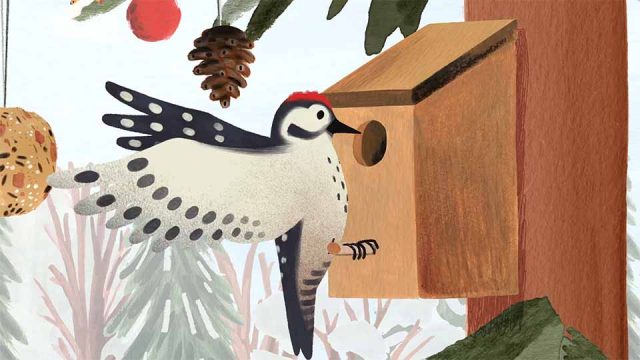 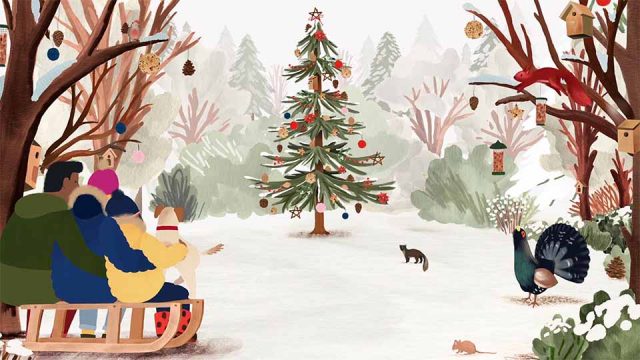 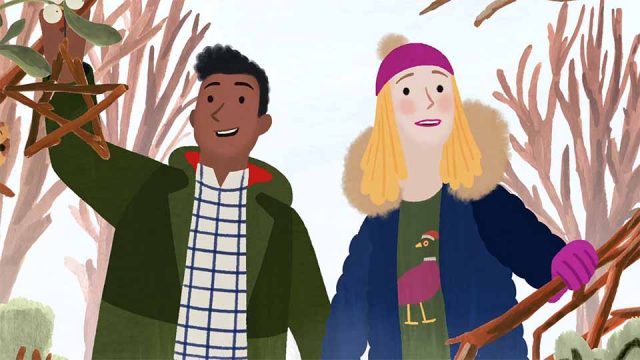 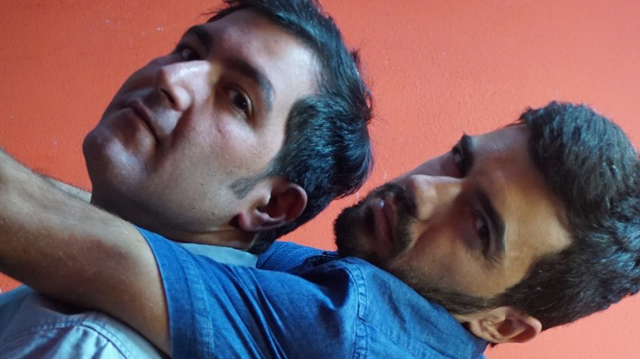 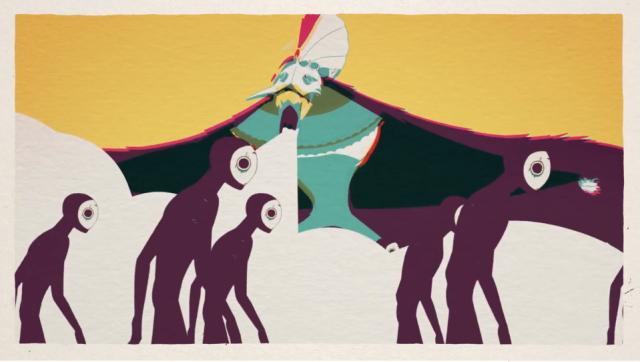 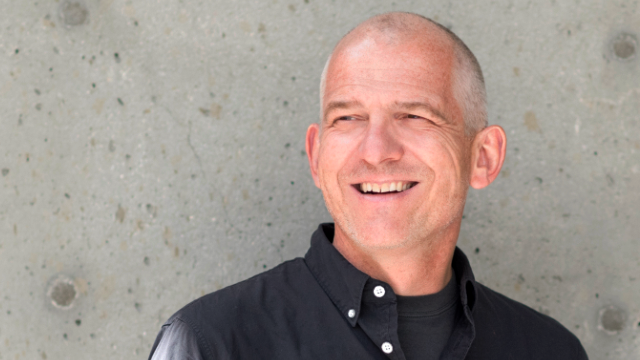 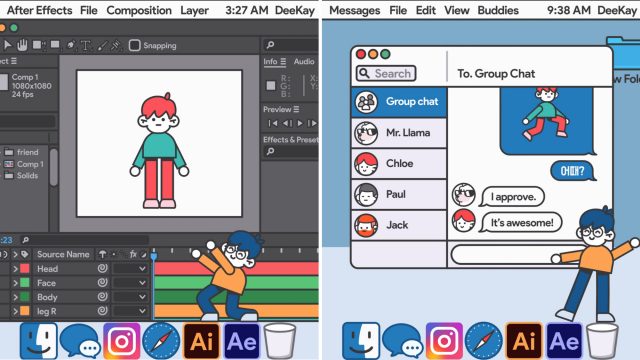 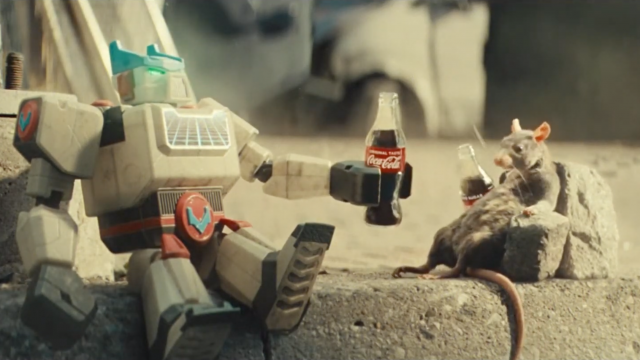 Coca-Cola Urges Everyone to be "Open" 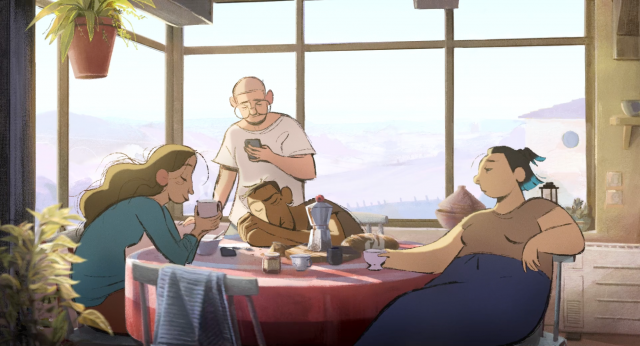