Veteran filmmaker/animator Carlos Baena (whose extensive feature credits include Finding Nemo, The Incredibles, Cars, Ratatouille, and Toy Story 3) based this personal short film on struggles with a dark emotional situation in his own life.

Baena, who was born in Spain and moved to the US in 1994 where he has since worked for ILM, Paramount Pictures, and Pixar, produced La Noria as an online collaboration with artists from around the world.

Carlos Baena: “We wanted to do horror in animation. However, given the dark nature of the story as well as the psychological backstory of the main character, La Noria has a quality that is very different from most animated films.

“Creatively, we wanted to make a horror film that creates tension through horror rather than making people jump. La Noria has been inspired by the work of great Spanish filmmakers such as Victor Erice, Alejandro Almenabar, Guillermo del Toro and Juan Antonio Bayona.

“We found that when pitching the film to the artists we wanted to collaborate with, that universally everyone could relate to a story of struggle and finding ourselves in a dark place at some point or another in some personal way.

“We have all had that moment in our lives when everything went wrong. It’s in those moments when all you see are broken pieces around you, your courage has the ability to turn something dark into something unexpectedly beautiful. That is the essence of La Noria.” 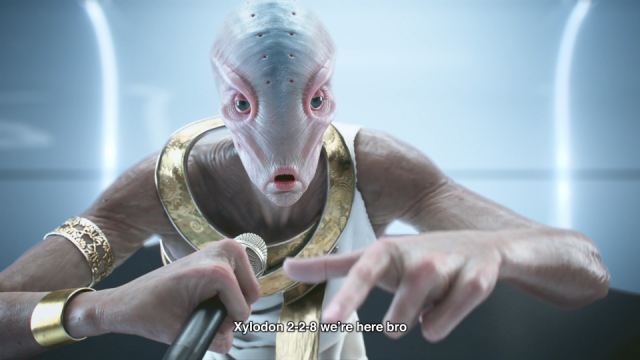 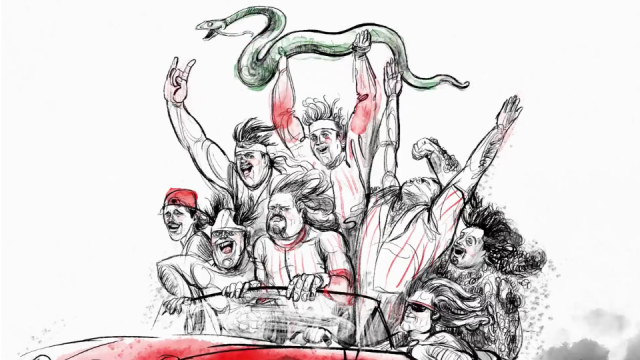 The Kruk's of it: ESPN "The Wild Bunch" 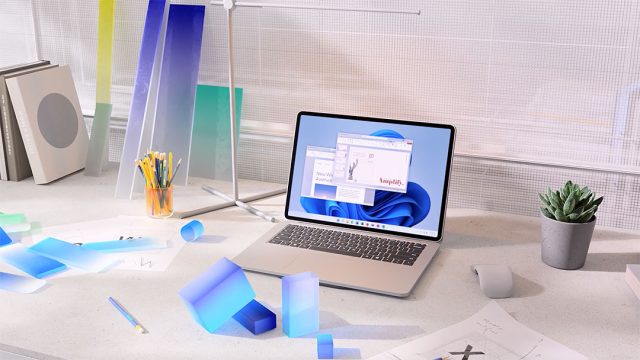 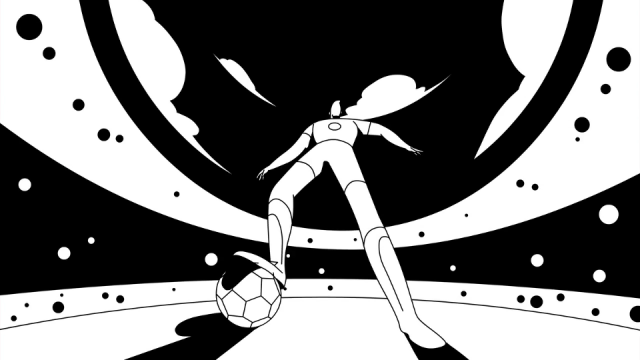 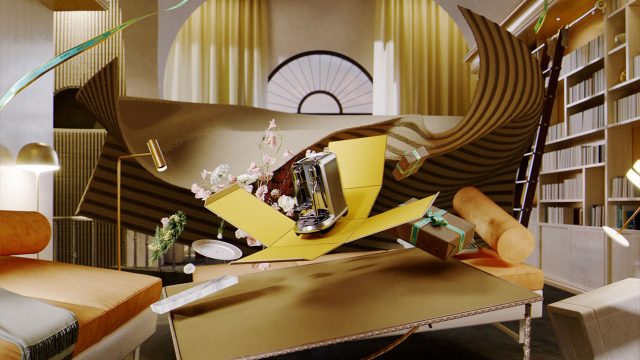 Take a Tour of "Casa Nespresso" with FutureDeluxe