“No Way Home” Realtime Cinematic by The Union

Powered by Charles Bukowski’s poem “Alone with Everybody” and rendered at 4K resolution in realtime at 60FPS, “No Way Home” by the Pakistan-based trio The Union is both a passion project and a glimpse into the future of video production.

It’s exciting to anticipate the coming days of CG when, inevitably, the democratization of powerful tools as seen here in “No Way Home” combine with the level of acting/performance achieved by Unit Image in Ubisoft’s Far Cry 6 trailer. 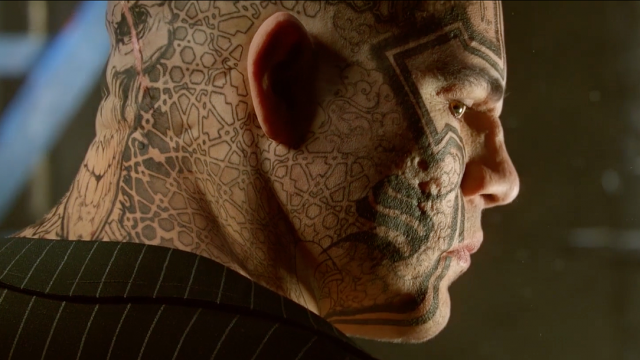 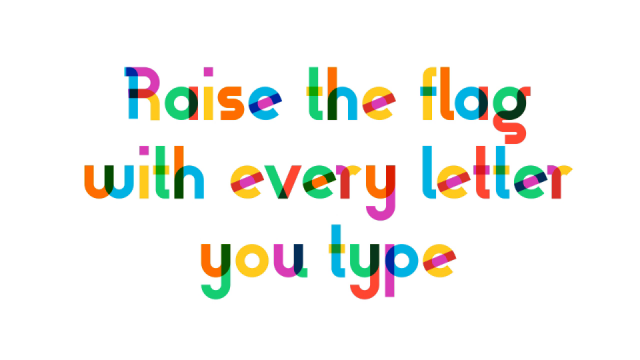 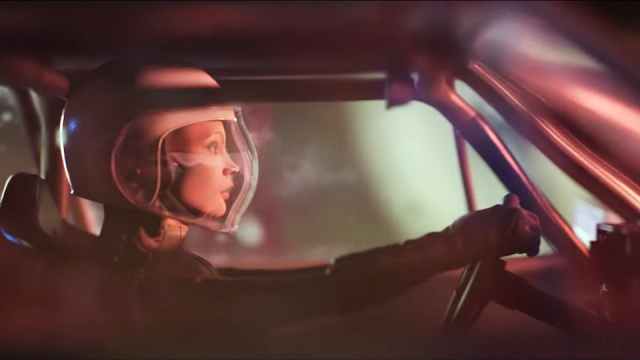 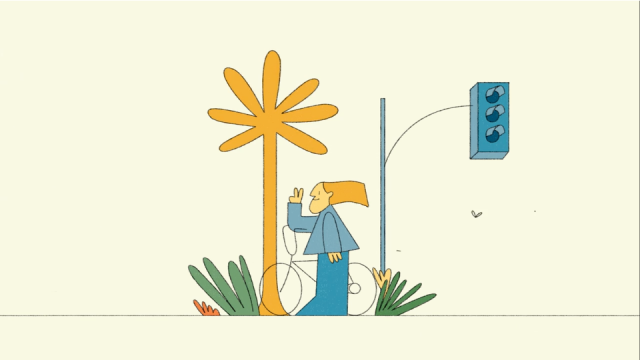 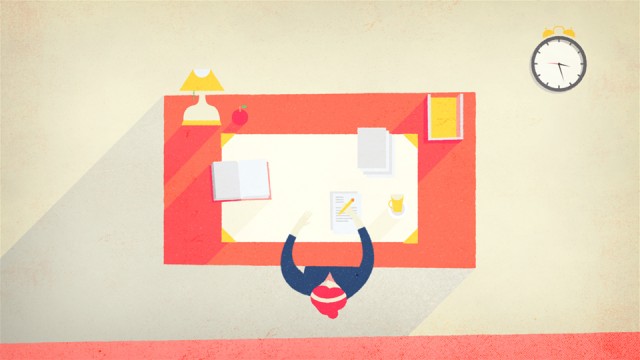 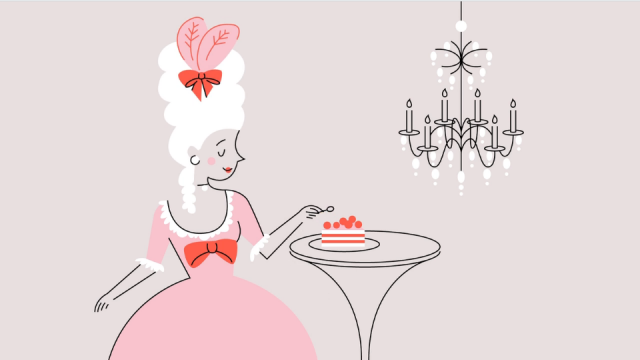