During his virtual keynote at the 2020 edition of NVIDIA’s GPU Technology Conference, CEO/founder Jensen Huang illustrated the company’s work the edge of real-time 3D with this jaw-dropper, a riveting peek at the future of moving images.

Gavriil Klimov, senior art director at NVIDIA: “In the last few months, we have been working on a playable minigame that runs entirely on our platform called NVIDIA Omniverse: project Marbles RTX.

“It’s a fully playable game that is ENTIRELY ray-traced, denoised by NVIDIA’s AI and DLSS, and obeys the laws of physics – all running in real-time on a single RTX GPU.

From NVIDIA: “Marbles was created by a distributed team of artists and engineers in Omniverse, assembling VFX+ quality assets into a fully physically simulated game level.

“There was no sacrifice to quality and fidelity that typically results from gamifying art assets to run in real-time. Marbles runs on a single Quadro RTX 8000 simulating complex physics in a real-time ray-traced world.” 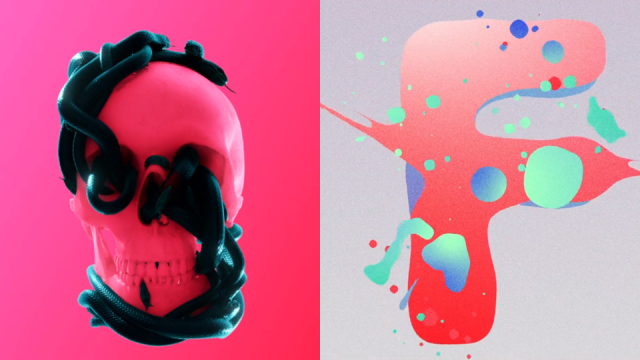 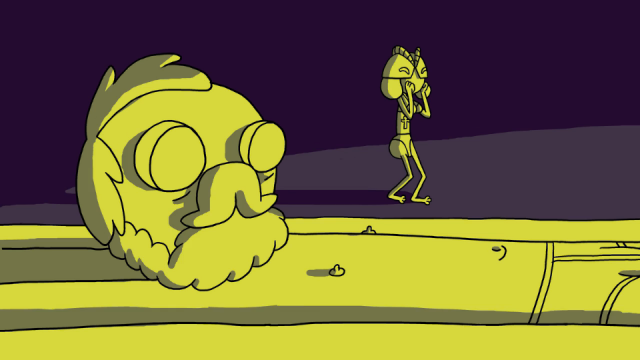 The Perils of "Hermetic Dating Rituals" 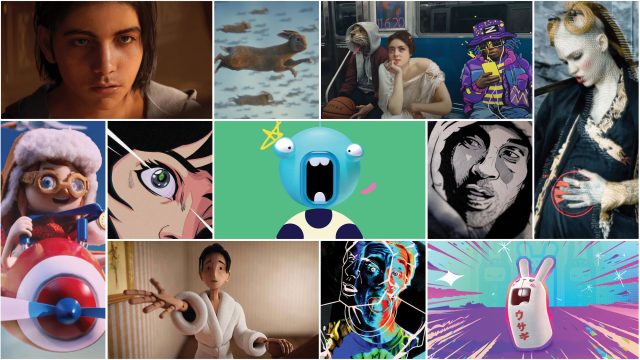 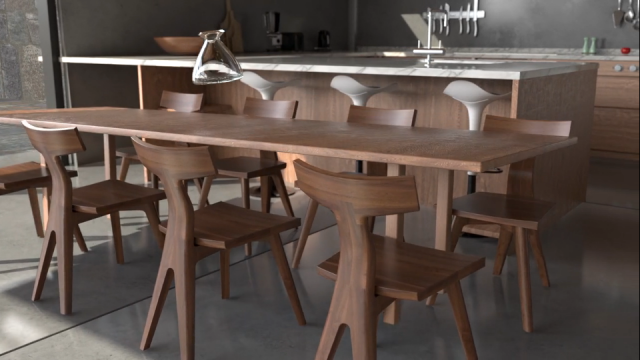 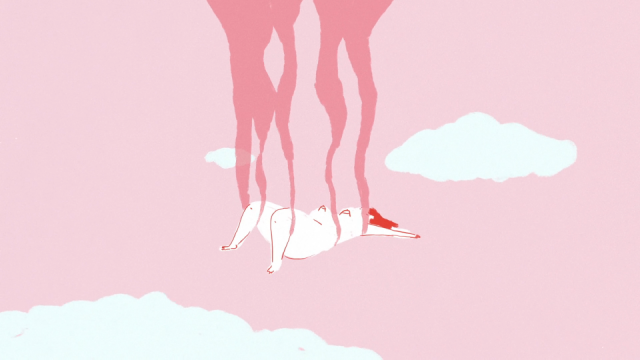 Drift Away on Gerald Toto's "You Got Me" Music Video