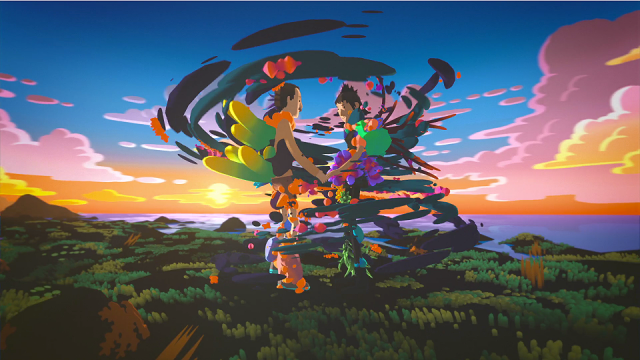 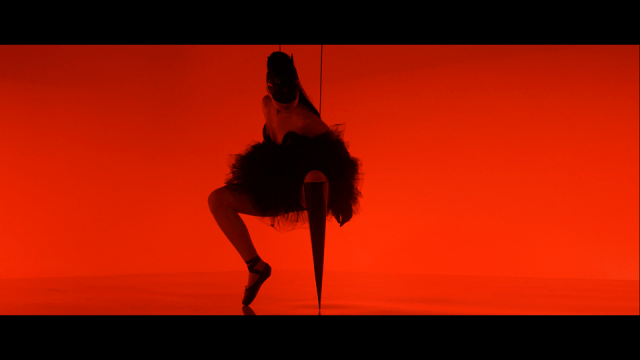 London’s Electric Theater Collective supply VFX and animation back up for Rogue director Saam Farahmand‘s new stunner for Channel 4’s Born Risky campaign starring British singer-songwriter/model/multimedia performance artist/DJ Viktoria Modesta who, after spending most of her childhood in and out [Read more] 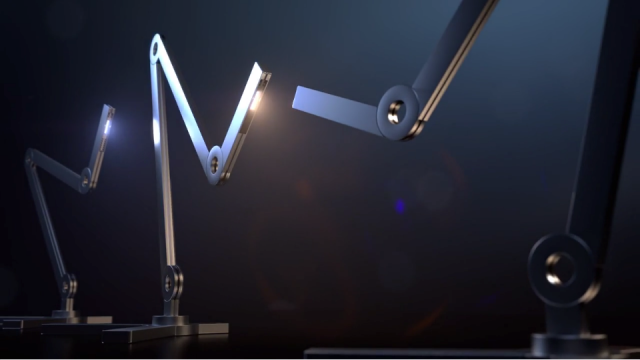 The MOOOVE from Swiss lighting company Senses has lurked on my wish list for years and now Woodblock directing team Crave (Roman Kaelin, Falko Paeper and Florian Wittmann) up the must-have factor with a cool online spot featuring the modular, magnetic-jointed lamp in action. [Read more] 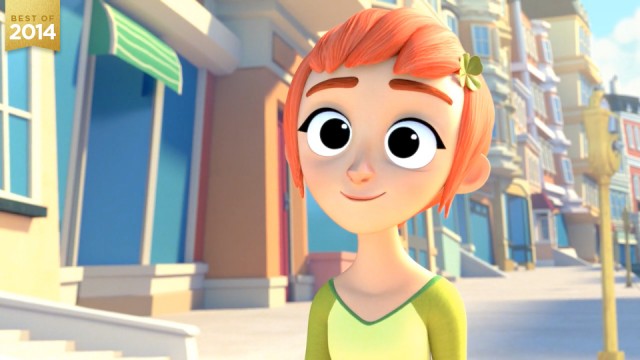 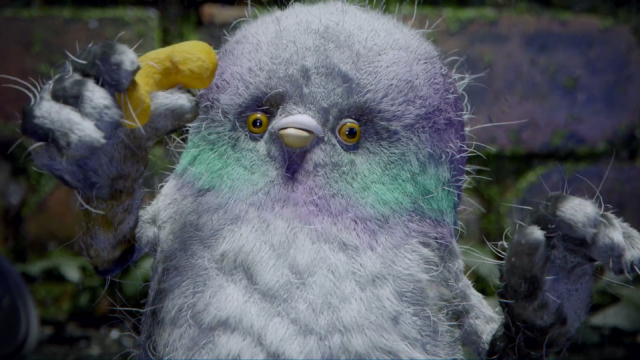 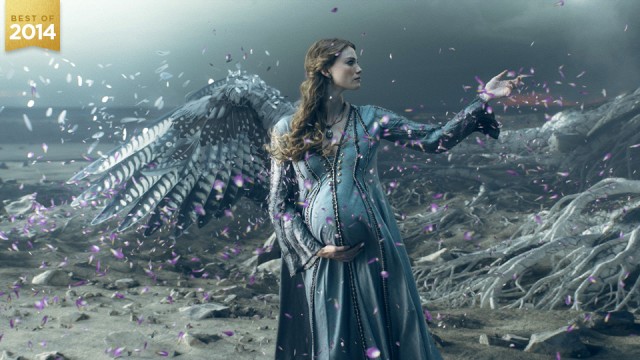 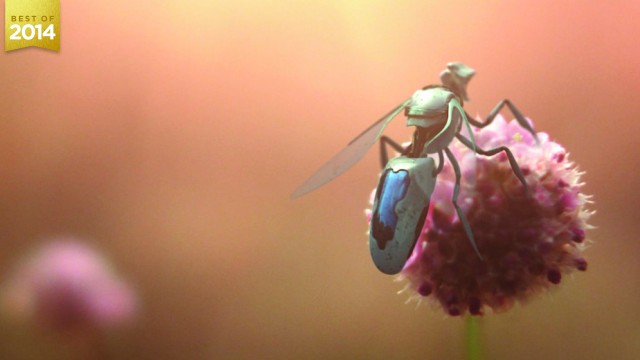