Outsider directors dom&nic and a CG creature crew of 20 at The Mill craft a photo-real rabbit worthy of its extreme close-up in this latest spot for UK mobile provider O2 thru agency VCCP. 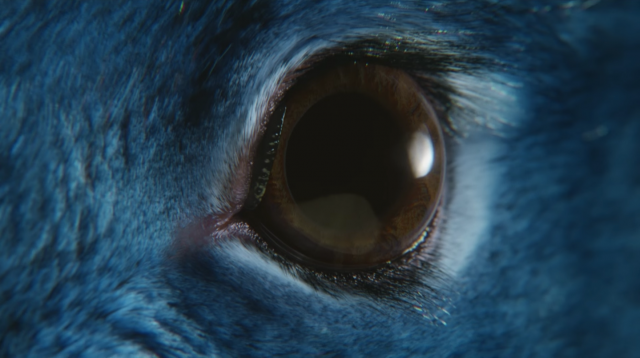 Yoann Gouraud, Joint 3D Lead at The Mill in London: ‘We carried out extensive research into rabbit
hair which we discovered consists of three levels of fur: down fur, awn fur and guard hairs,
all of which we replicated in the fur groom to give the correct density.

“Along each strand of hair we were able to manipulate the color so ‘the root to tip’ variation
had some interesting blue tones, instead of one flat color, all of which added to the unique
aesthetic. 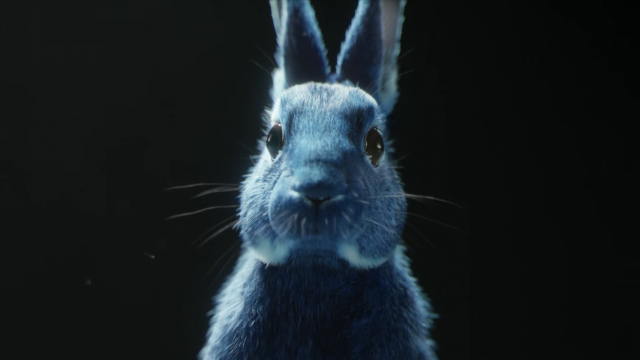 “There were some interesting results when we started to simulate the skin which helped to
reveal some nice wrinkle detailing and deformations within the fur, all adding to the highly
realistic appearance.

“Using complex skin and volume solvers in Houdini we were able to input the
correct muscle shapes into the model which really improved the look and feel of the rabbit
after animation.” 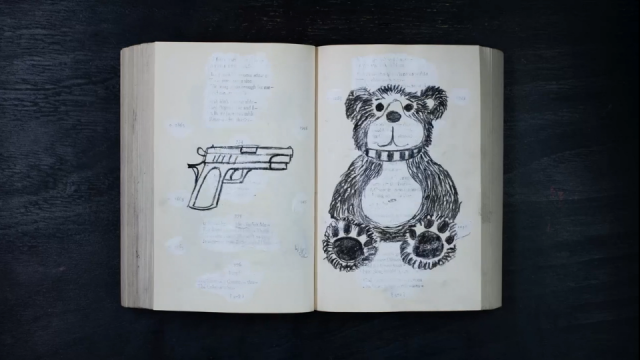 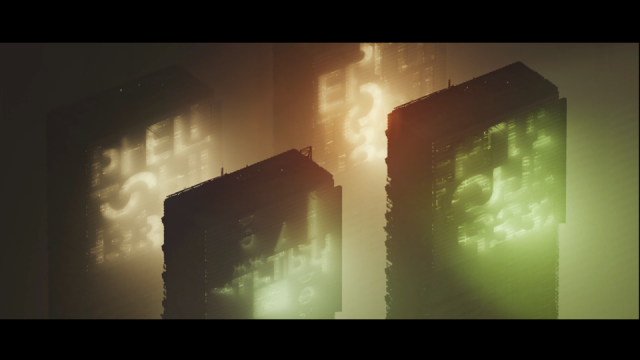 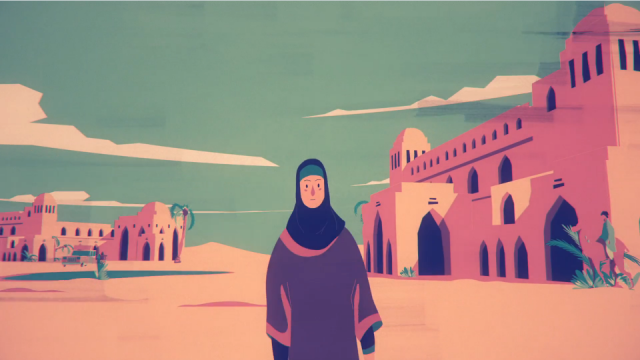 The Mission to Empower "Change Makers" 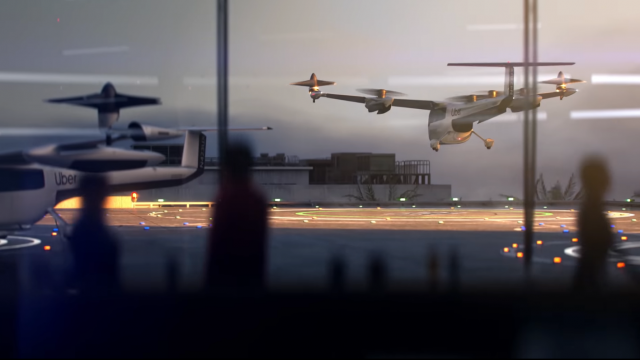 Your Uber “Airborne” is on the Way 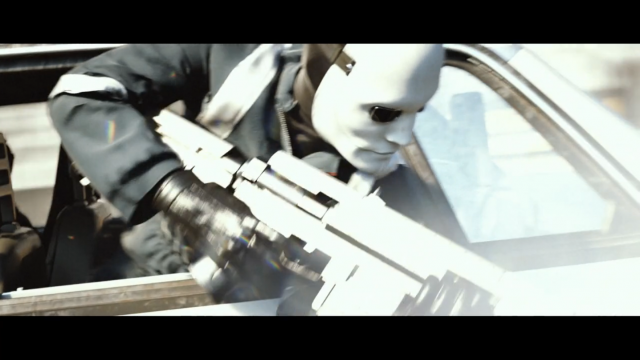 "The Host of the Heavens" by Big Lazy Robot