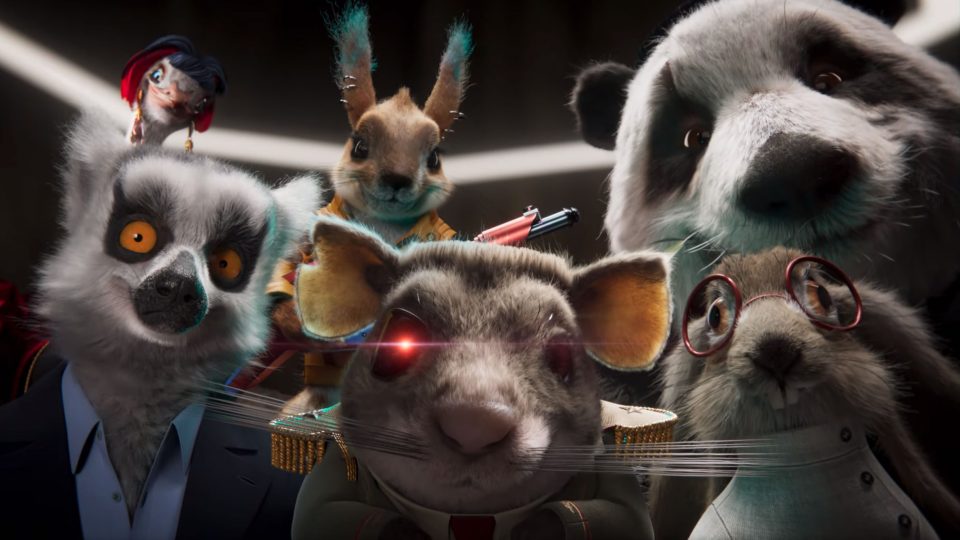 “Good Things Happen When You Meerkat Your Money” by Passion Pictures

Passion Pictures director Dave Scanlon adds another chapter to the seemingly perpetual run of Aleksandr Orlov who now finds himself at odds with a cast of scheming furry supervillains. [Read more] 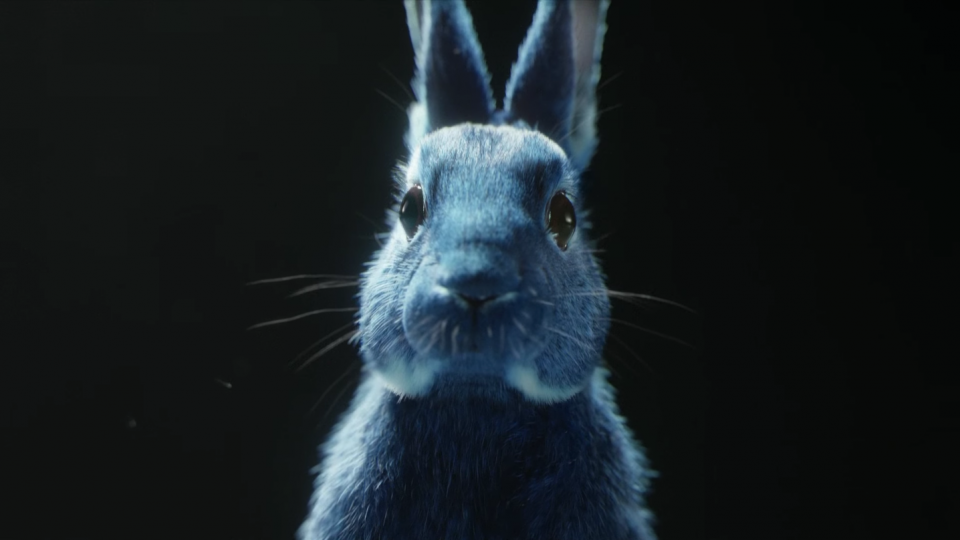 Outsider directors dom&nic and a CG creature crew of 20 at The Mill craft a photo-real rabbit worthy of its extreme close-up in this latest spot for UK mobile provider O2 thru agency VCCP. [Read more] 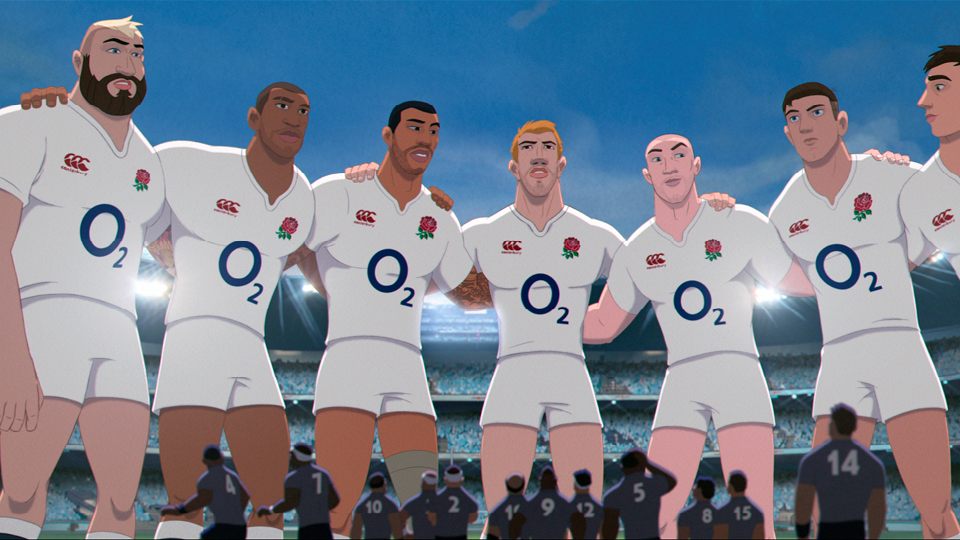