Behind the Scenes on Sherwin-Williams “Emerald, Epiphany”

Watch as Psyop and the agency crew from McKinney bring a new level of high speed motion control tech called Spike (from The Marmalade in Germany) to the paint-in-water genre for Sherwin-Williams’ Emerald paint line.

All the footage was captured with a Phantom camera then edited and composited on-the-fly with Flame on set. 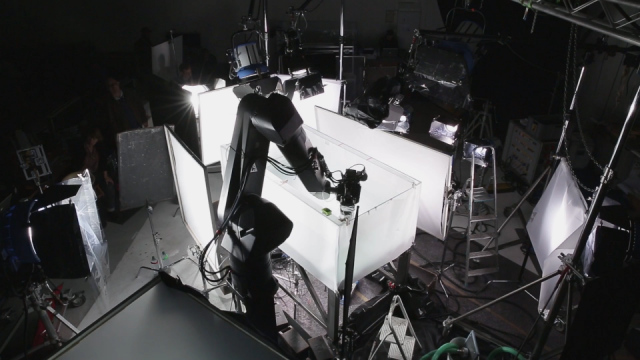 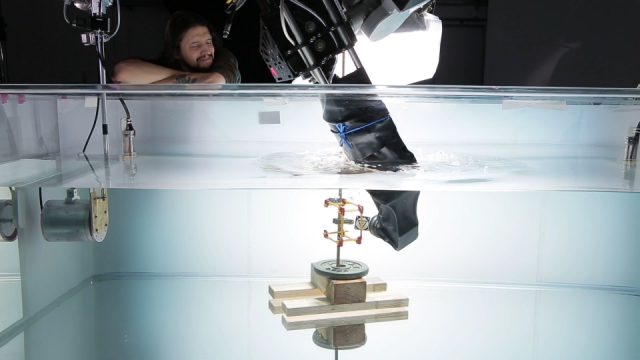 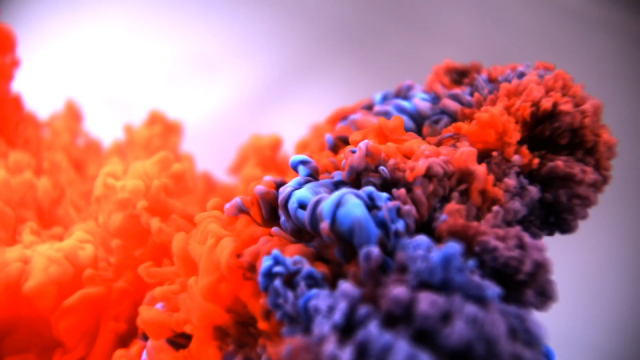 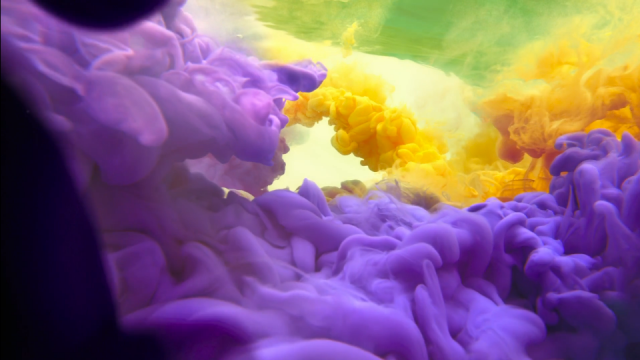 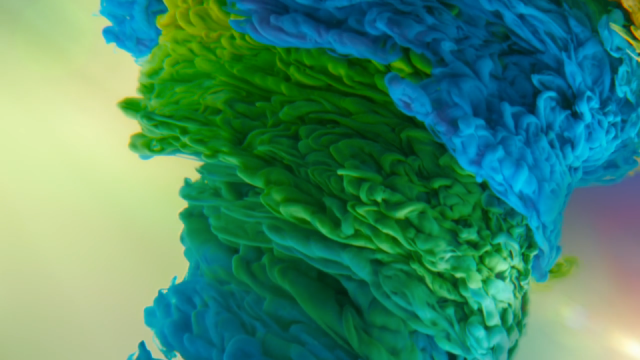 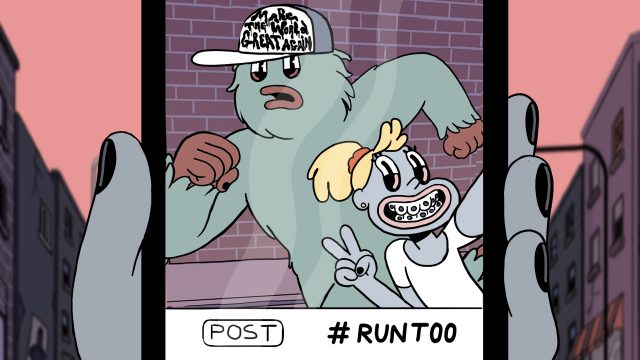 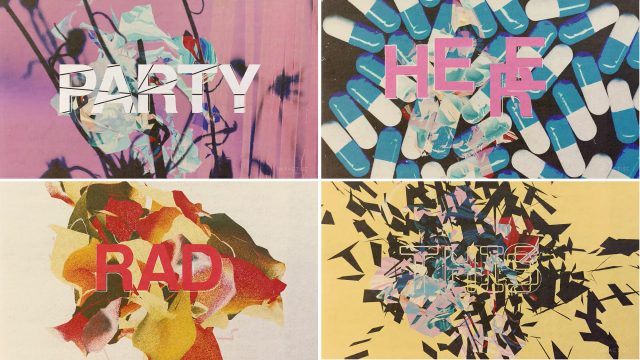 "Two for One Burger Bun" Music Promo by Impactist 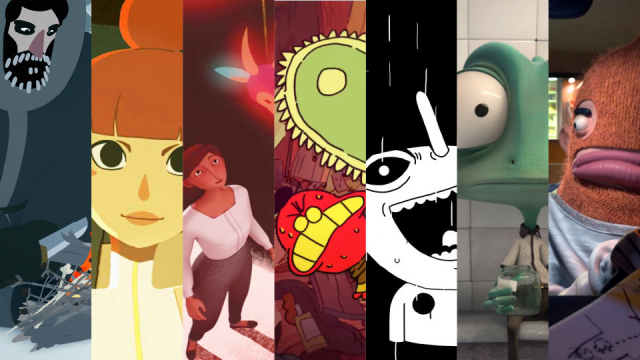 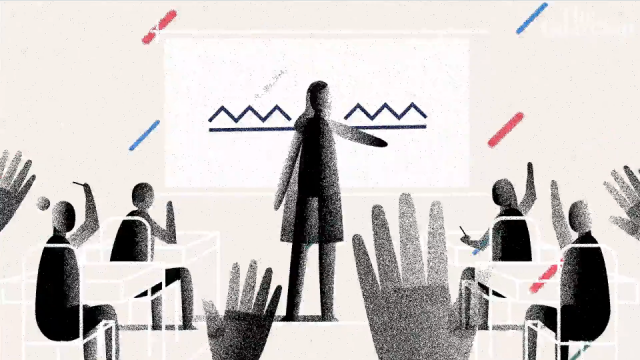 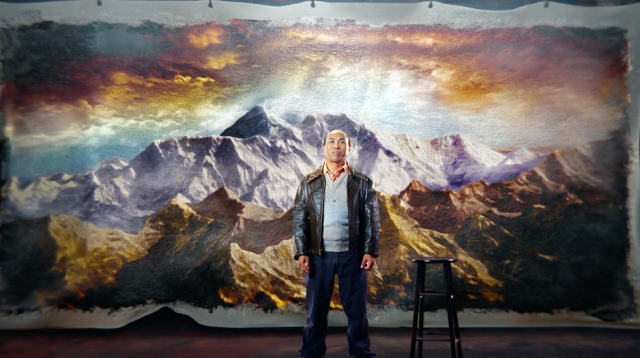 Doctors of the World USA "All for Nepal" 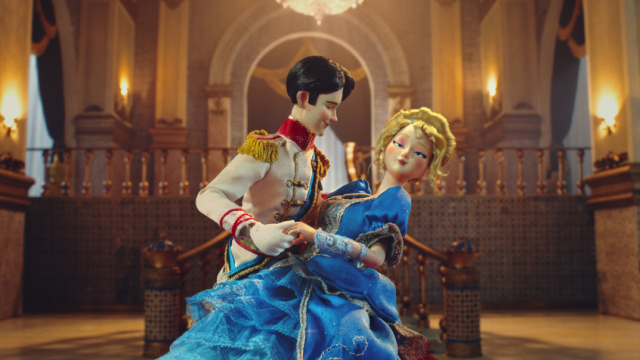 One Response to “Behind the Scenes on Sherwin-Williams “Emerald, Epiphany””