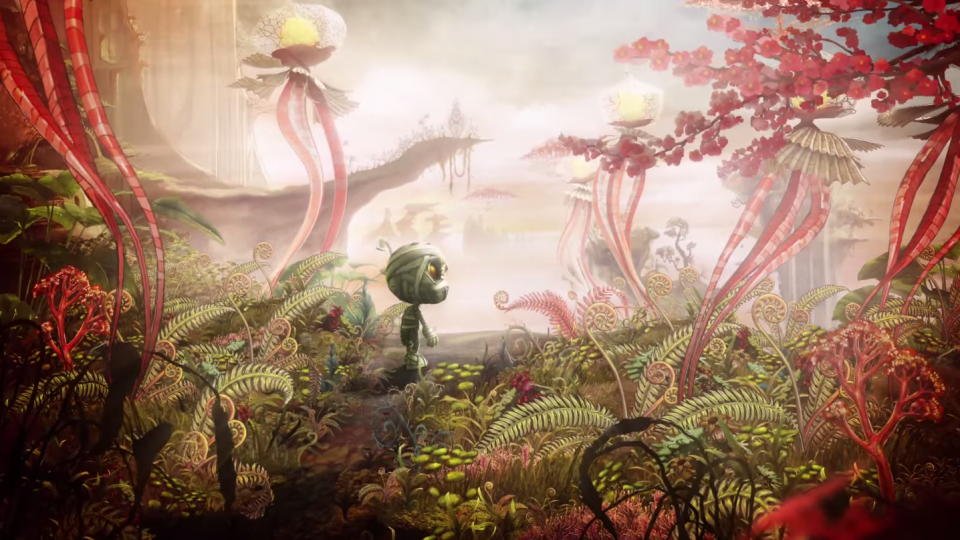 Strange Beast directors Shy The Sun apply their signature fascination with organic detail to create a lush CG music video about Amumu, a lonely young mummy with anger issues. Produced as part of The Music of League of Legends Volume 1 album.

The lyrics (in case you want to power-ballad along).

Every child in Valoran has heard the tale before,
About the cursed mummy boy who felt his heart no more.
So sad and lorn, the helpless lad, Amumu was his name,
He ventured out to find a friend and learn about his bane.

For many years, young Amumu traveled through the lands,
Determined to make friends, if only they would understand,
But even when Amumu stood upon the ledge of home,
His hope would disappoint him, and he would remain alone.

But then the curse began to whisper in his ear,
And would confirm what was Amumu’s biggest fear,
It pledged that never shall someone become his friend,
It pledged that he shall be alone until his end.

The sorrow and despair,
Became too much to bear.

The moment when Amumu realized what he had done,
Too late it was, for him, for them, the evil curse had won.
The anger and the anguish overwhelmed his fragile soul,
And caused a wicked tantrum that he never could control. 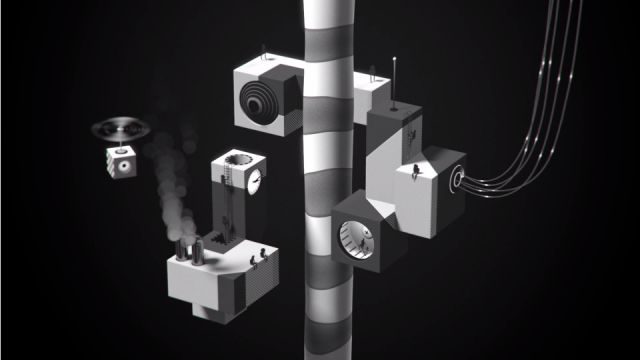 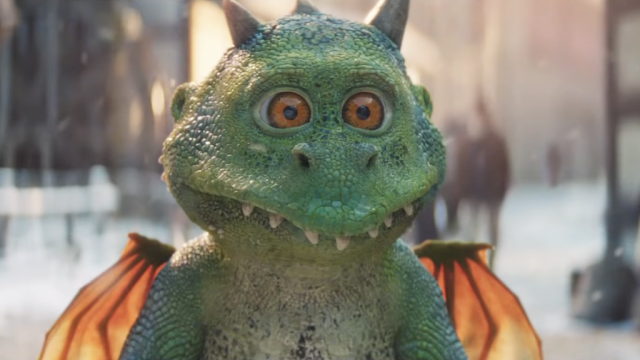 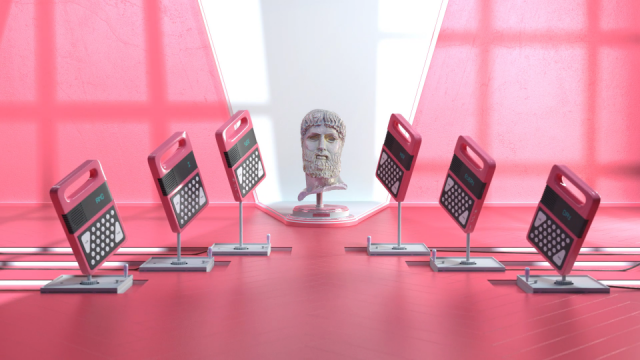 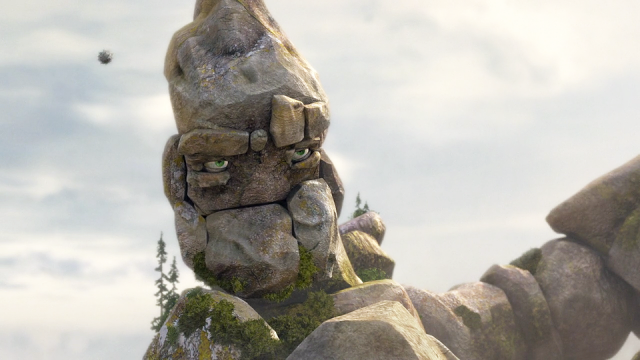 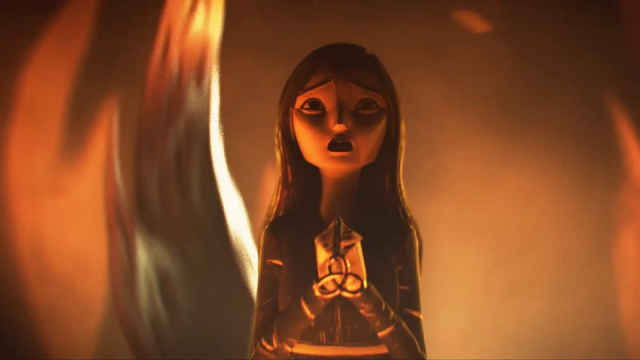 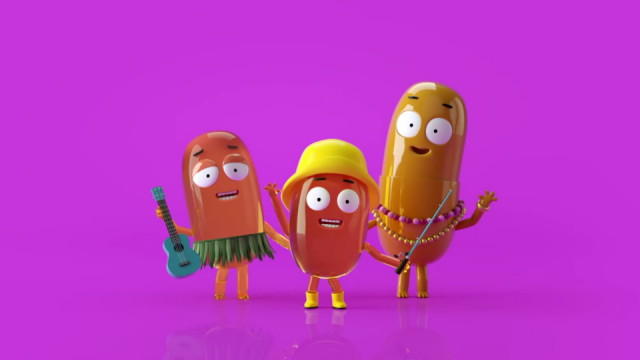