Minimal, elegant and perfectly rendered, this one-minute reveal/demonstration of Herman Miller’s “pluralistic and stackable” FORMWORK modular desk accessories by Studio AKA in London was commissioned by design consultancy Graphic Thought Facility who also designed the branding/packaging for the product.

From Studio AKA: “The entire spot was created as a single shot in 3D XSI by AKA TD Cristobal Infante with subtle props animation by Vincent Husset – all brought together with an unassuming music track by David Kamp which binds marimbas and percussive elements to give a gentle and optimistic lift to the imagery.” 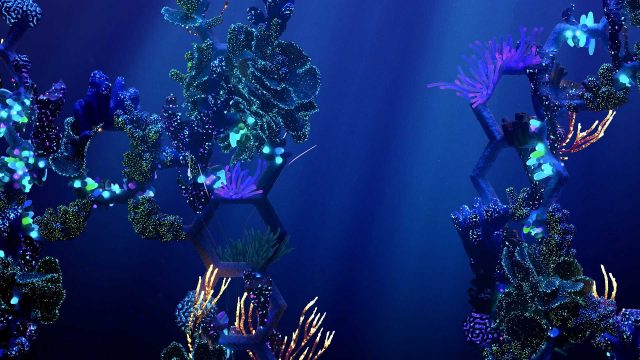 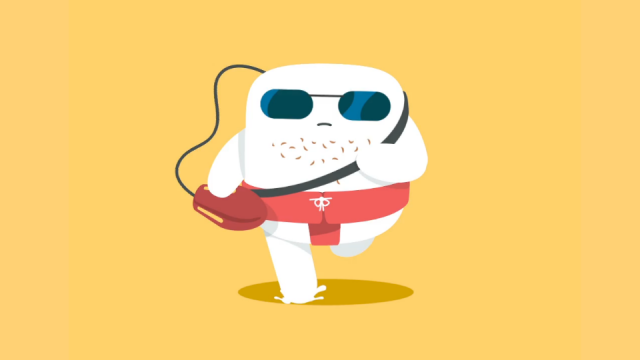 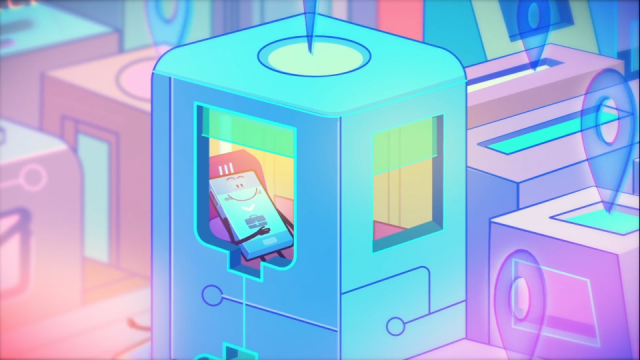 What if Your Cell Phone Developed Alzheimer's? 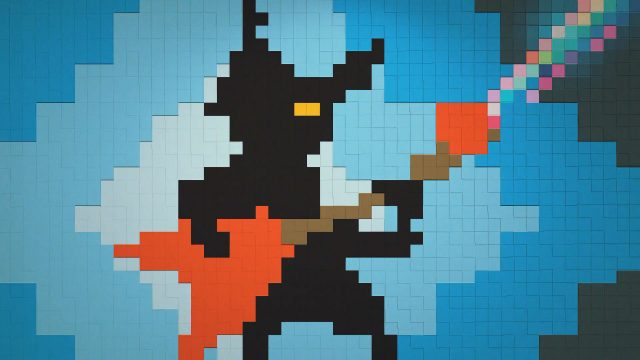 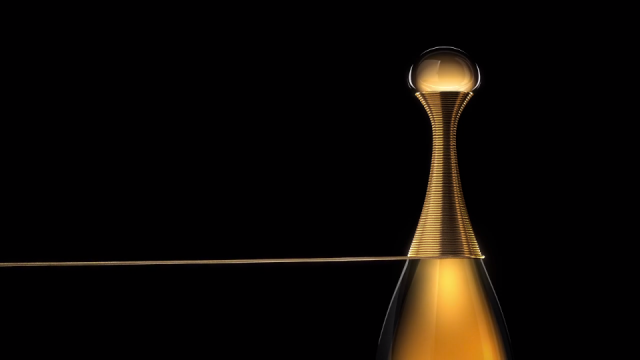