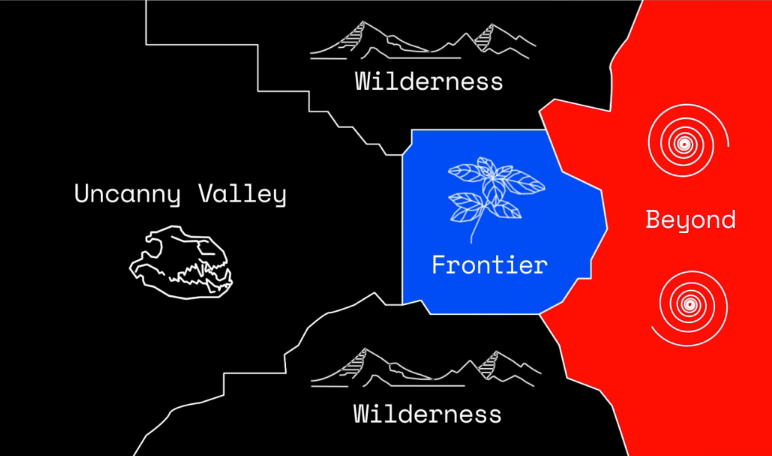 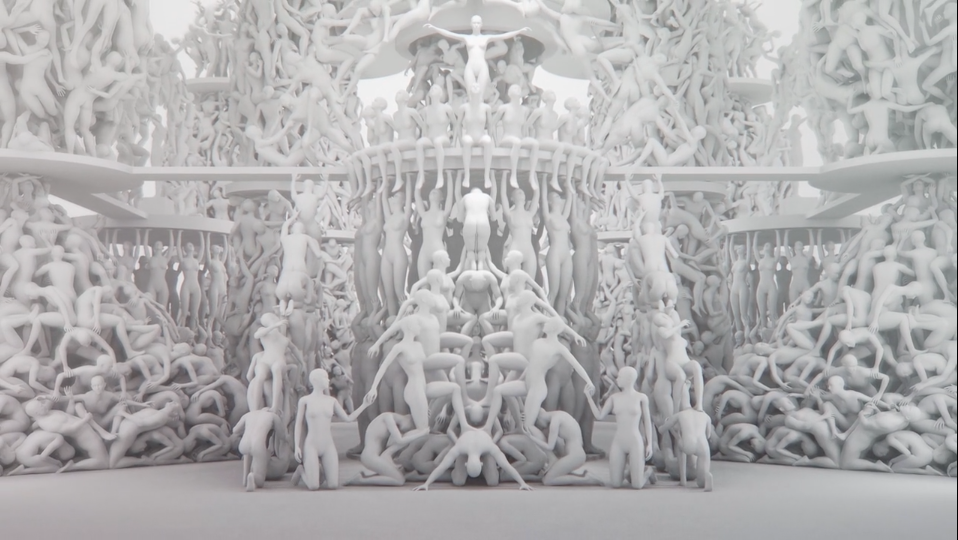 London artist and freelance animation director Alan Warburton: “An unreleased music video for Ludovico Einaudi’s track ‘ABC’ from his 2015 album Elements. Produced in October 2015 over six weeks. “The piece involved assembling over 5,000 CG figures into a series of geometric sculptures and was inspired by the work of Gustav Vigeland (1869-1943), the Norwegian […] [Read more]