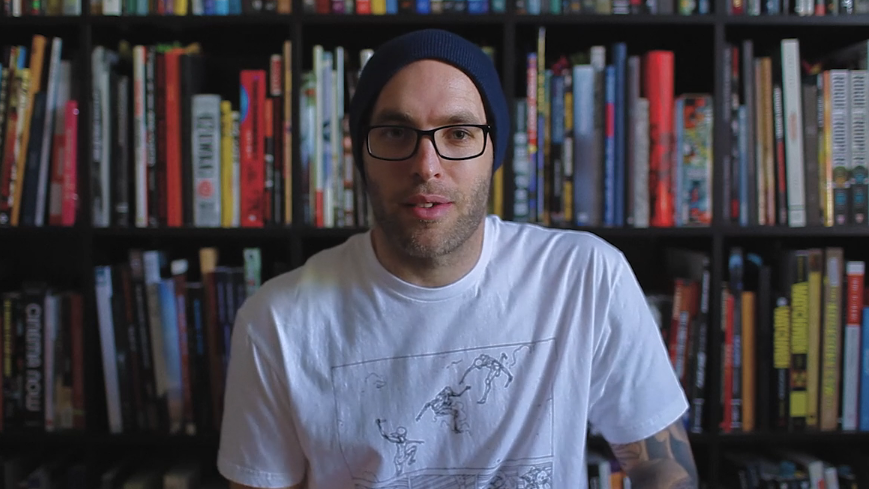 Ash Thorp: “I often get asked about the production details, meanings, and philosophies behind my work. Therefore, I dedicate this to my kindred scholars who enjoy the craft of filmmaking and seek to understand the why of it all. [Read more] 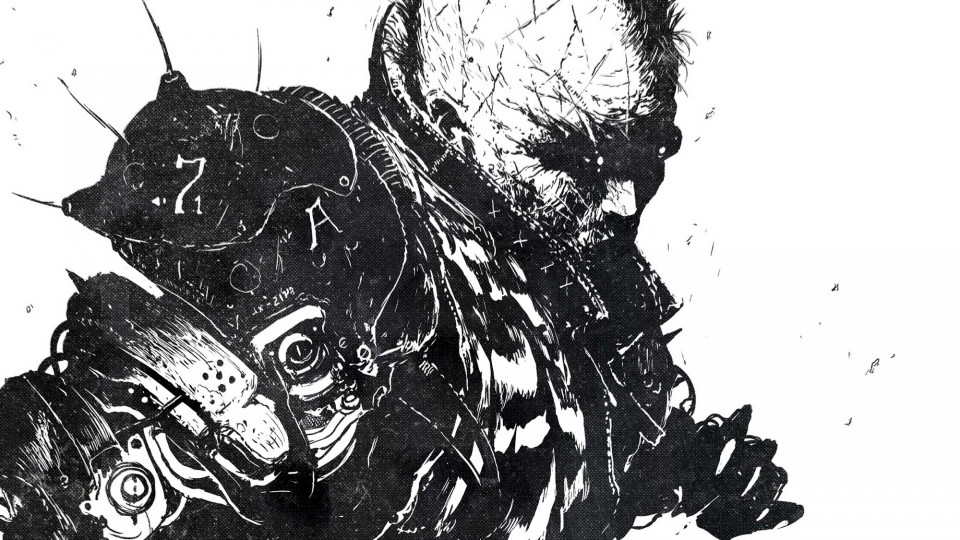