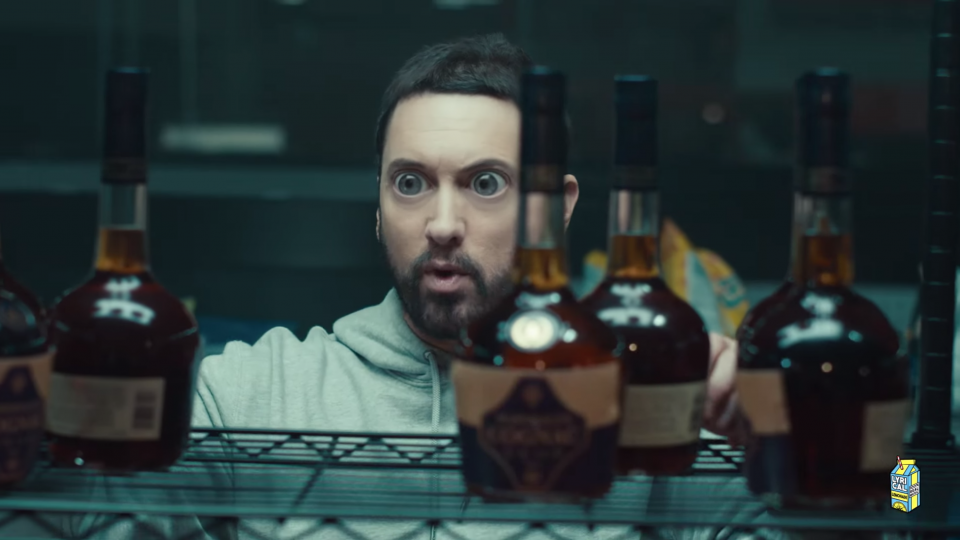 After giving us a peek at his comedic chops with a Max Headroom-inspired character in 2013’s “Rap God”, Eminem drops the gloves in this new video for “Godzilla ft. Juice WRLD” playing the full-on fool and multiple characters. [Read more] 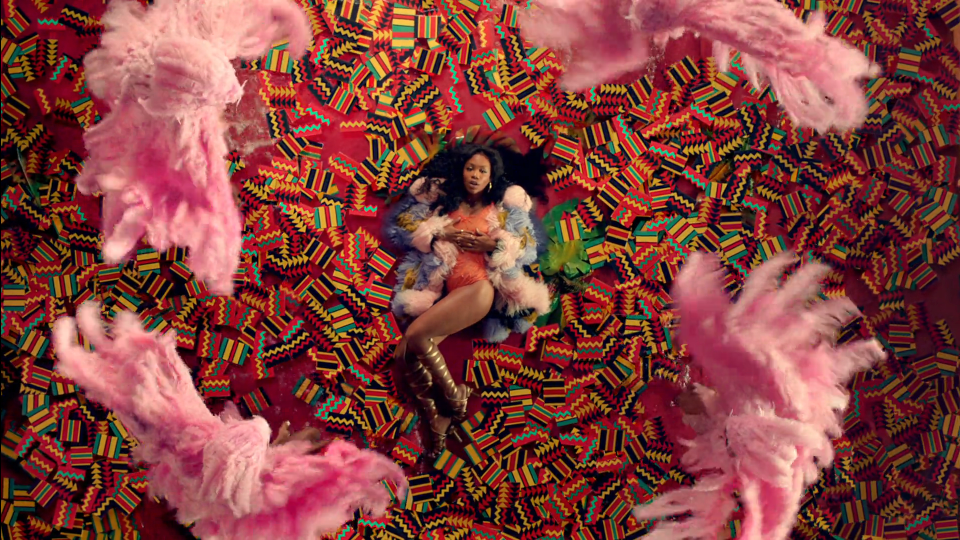