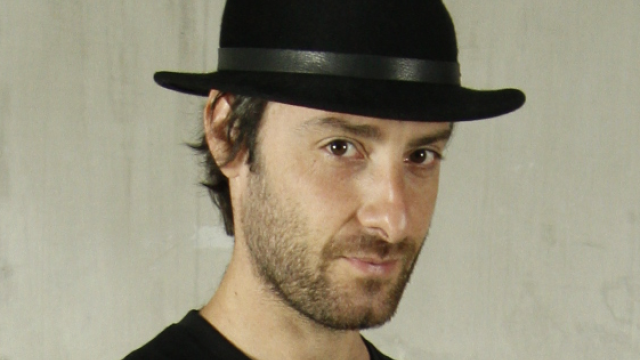 From the release: Production company 1stAveMachine continues to bolster its North American directorial roster with the addition of Jonathan Gurvit, a former senior agency creative who opted for a full-time career behind the camera. After spending a decade honing his craft on the agency side in the South American market, where he held ECD and […] [Read more] 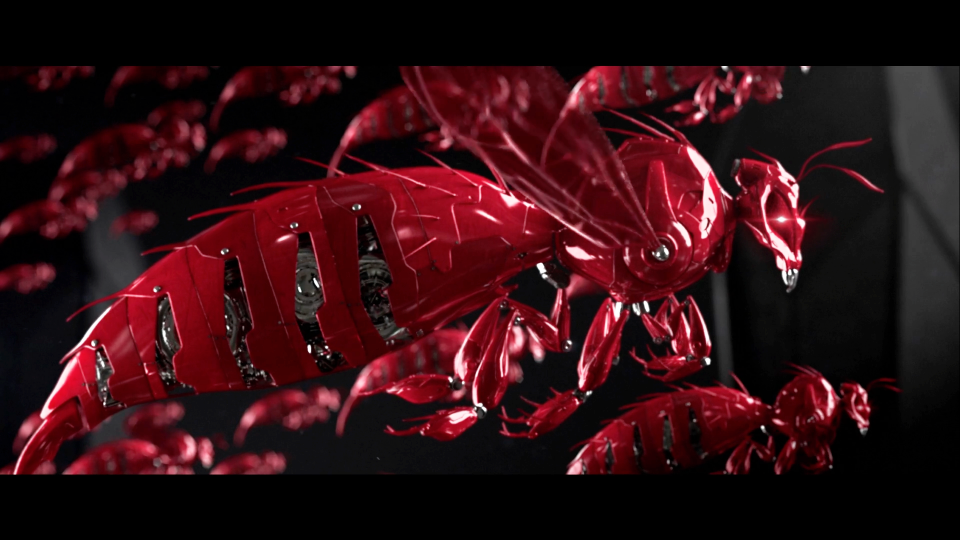 How You Really Feel About Slow Downloads 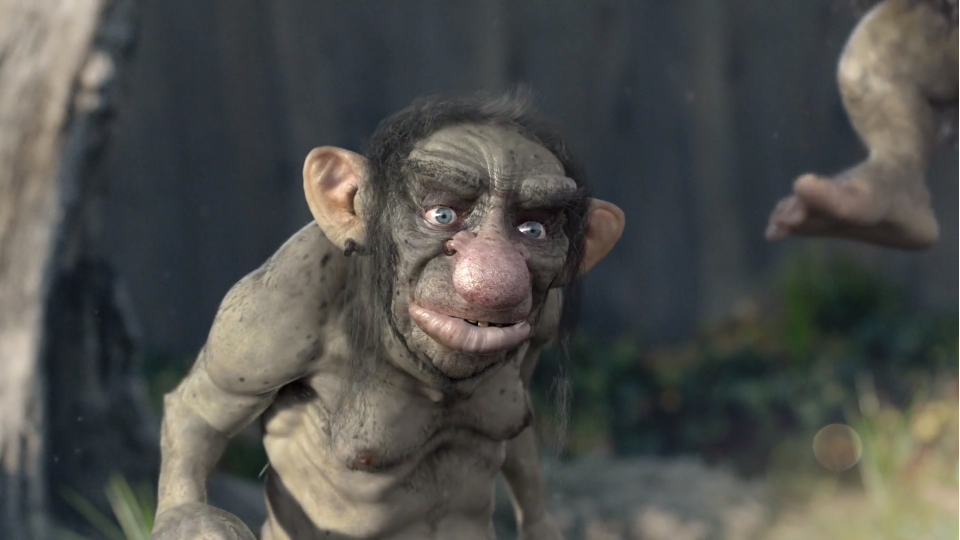