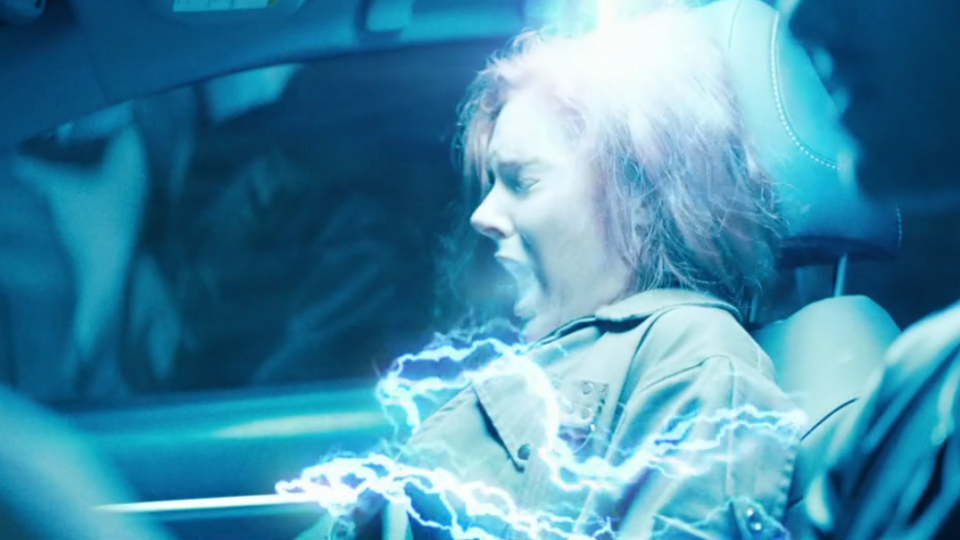 If you’re ready for a break from advertising’s peak holiday cuteness, this post-apocalyptic adrenalin-fest from director Rodrigo Valdes and Barcelona VFX house Furia Digital for Toyota should do it. [Read more] 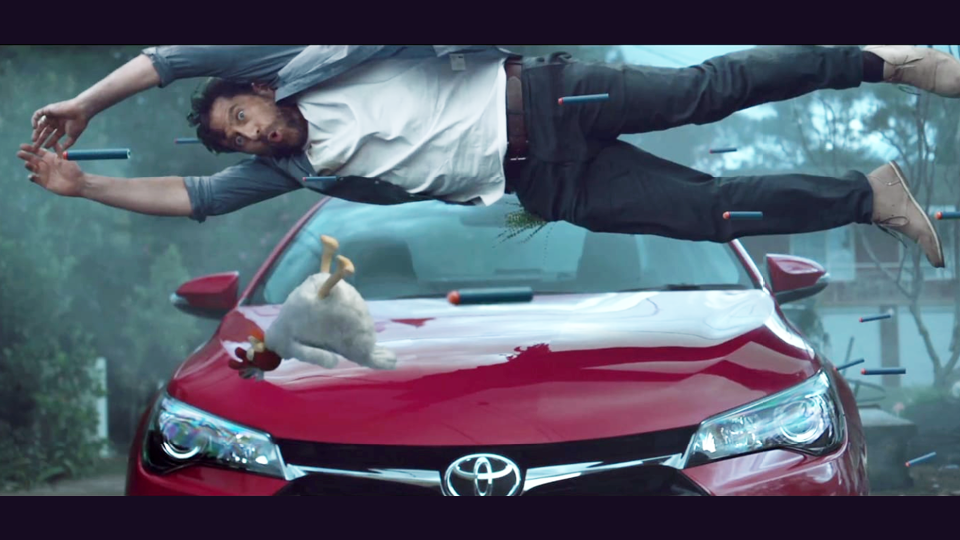 The ongoing struggle to find a work/family balance charges way over-the-top in this action-packed tale of heroic parents and their sympathetic Toyota perfectly complimented by Edith Piaf belting out “No, I do not regret anything,” from 8com director Josh Frizzell and Sydney VFX boutique Fin Design. [Read more]

Take a peek at the shoot and post process below: