Way back in primary school, UK Twitter user @DanannMcAleer penned a darkly comic John Lewis holiday spot. Fast forward 26 years, he tweets his original pitch, and the social platform turns it into a Christmas ad of their own.

The finished 60-second work, a mildly terrifying tale about a pair of ill-fated snowflakes, was designed and directed by Roxane Campoy at Passion Paris thru the agency DAVID Madrid.

Roxane Campoy: “What a pleasure to work on this project and to adapt as faithfully as possible a most improbable story, to which only children know the secret!

“I was particularly gullible when I was a child, and I really believed the stories other children told. I have a really sweet memory from kindergarten when a classmate told me she had become friends with some spiders who would make candy for her and hide it behind a bush during recess.

“I never wanted to doubt her or her story, which of course was a sheer invention, because she would share the candy with me!” 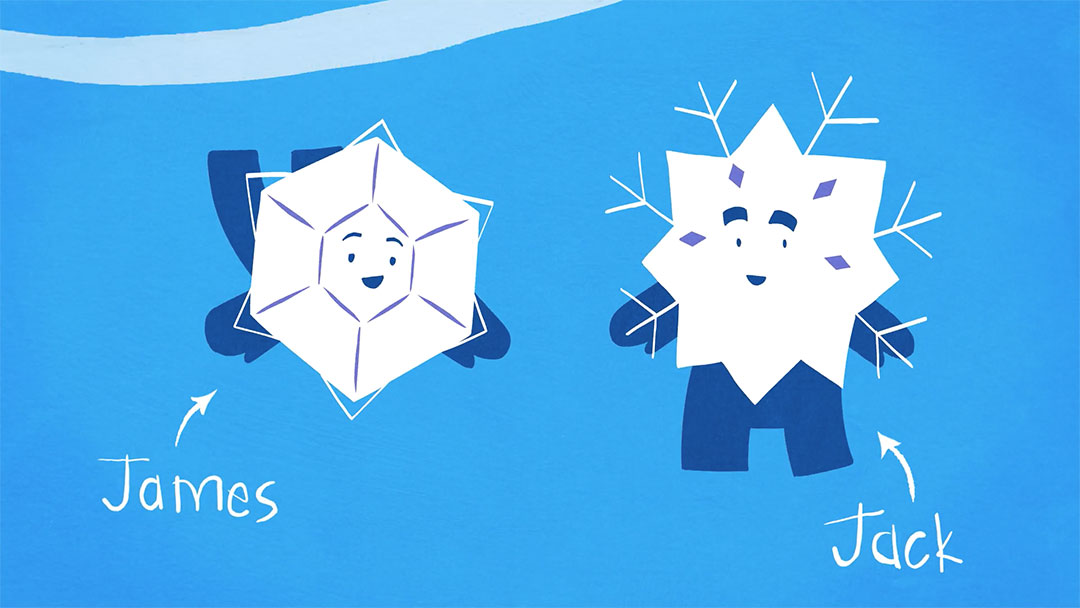 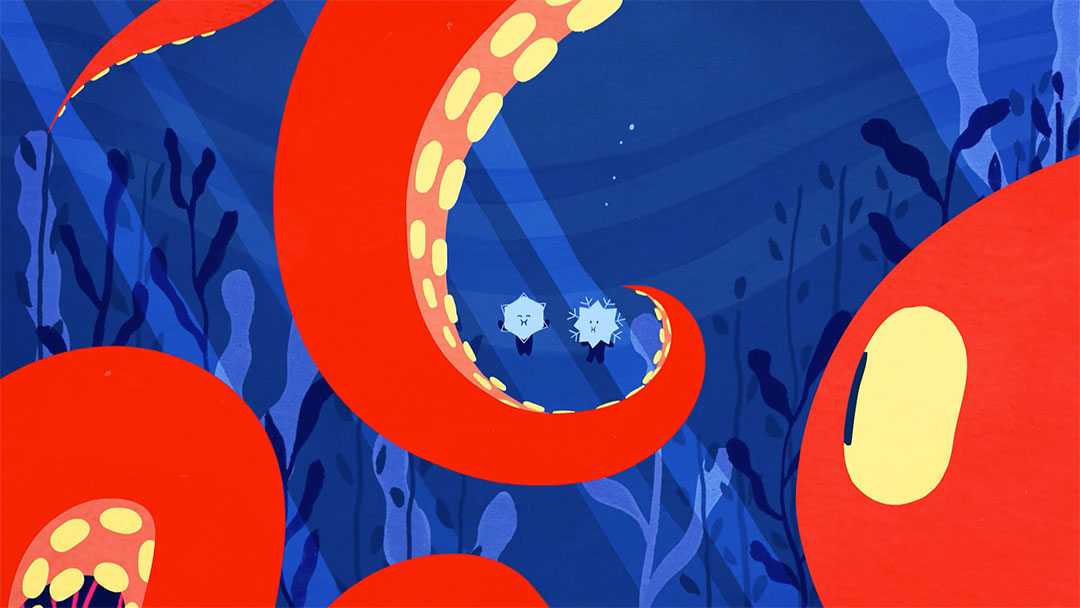 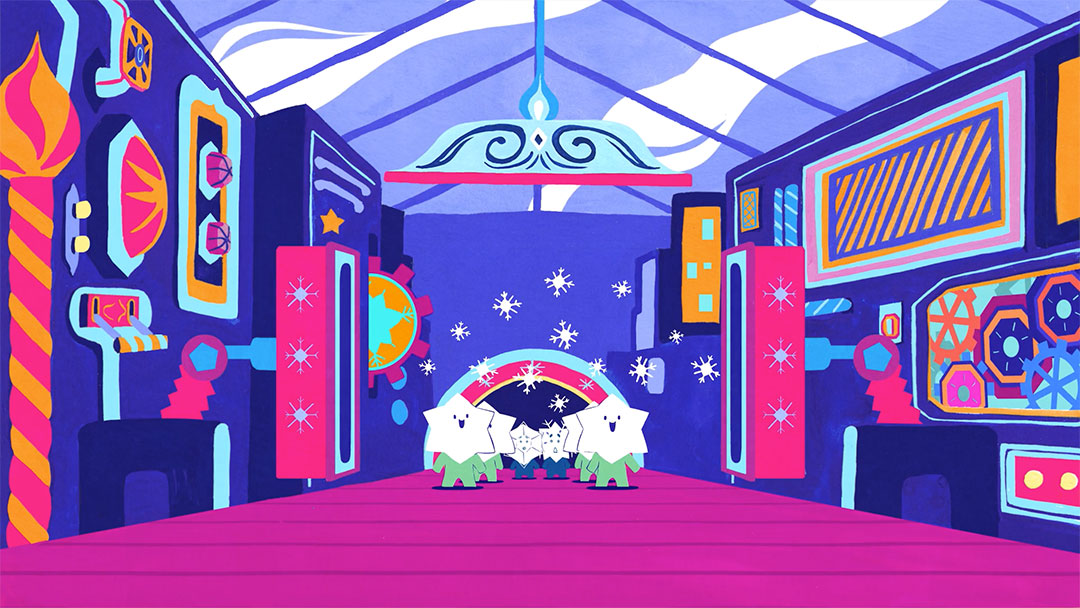 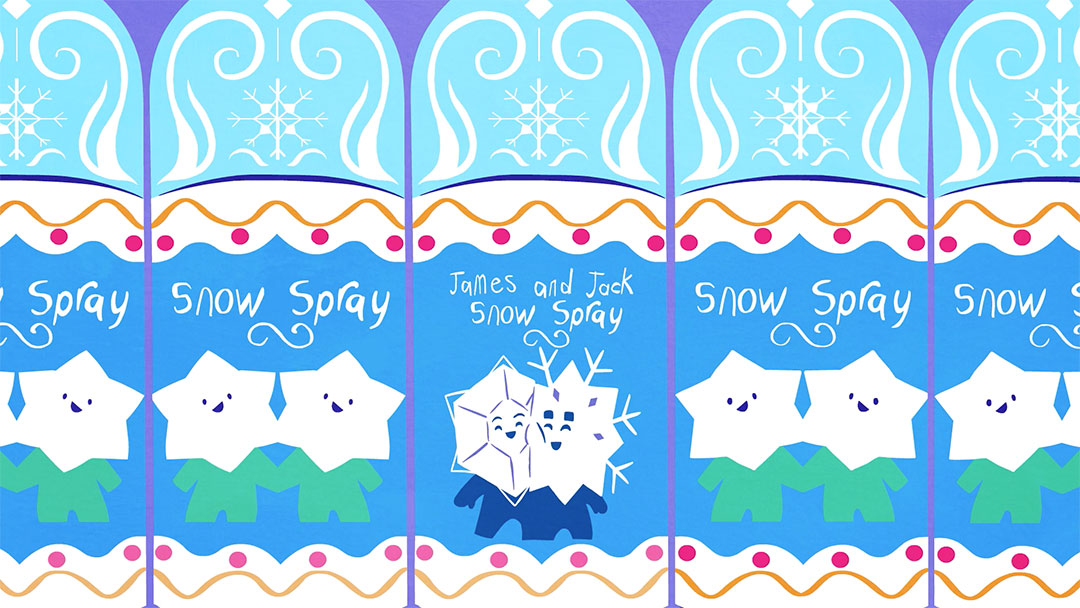 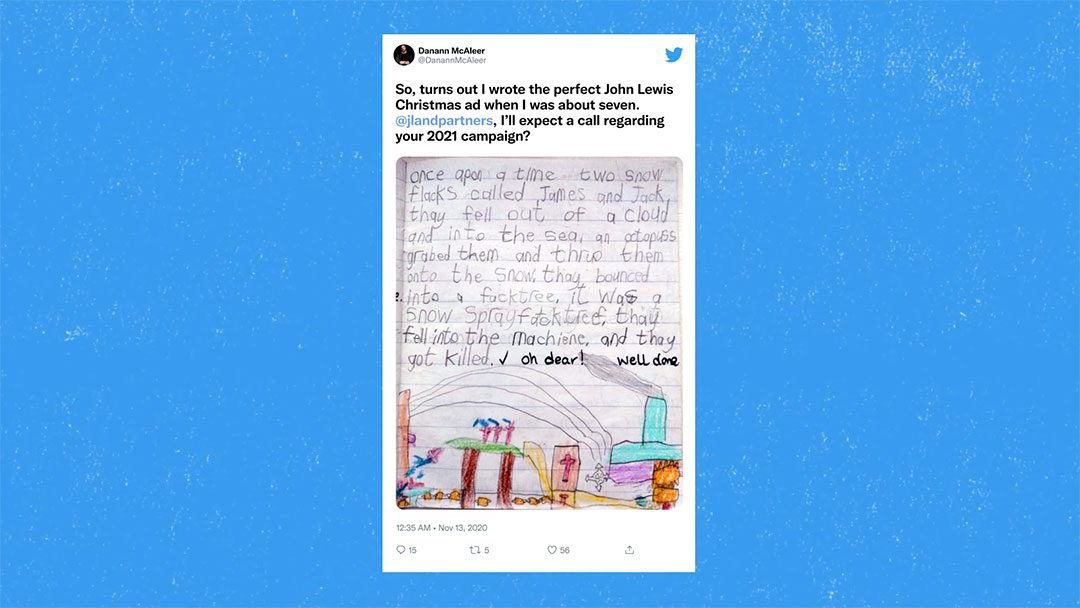 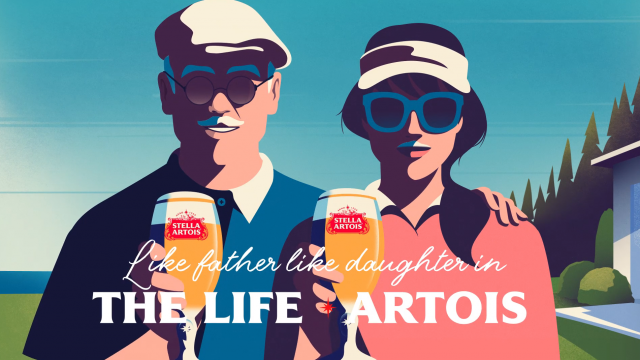 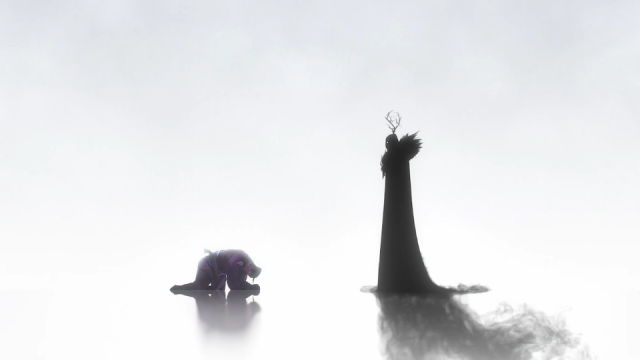 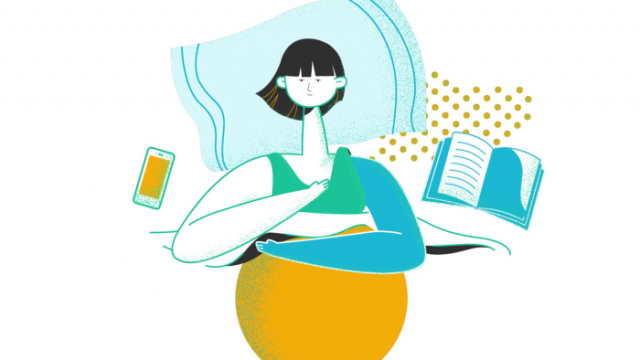 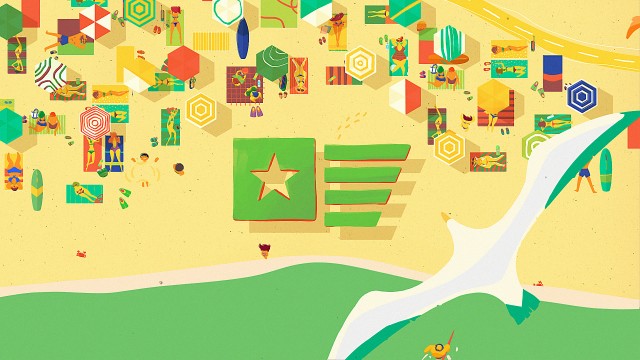 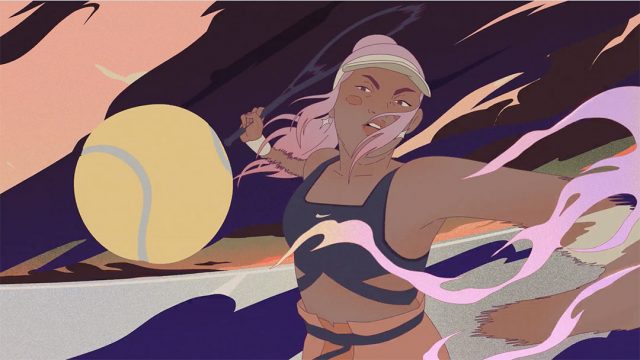 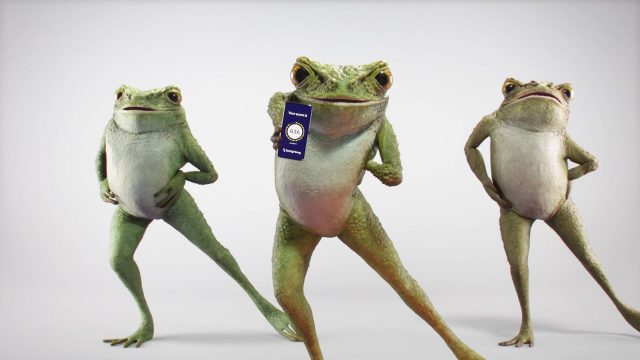