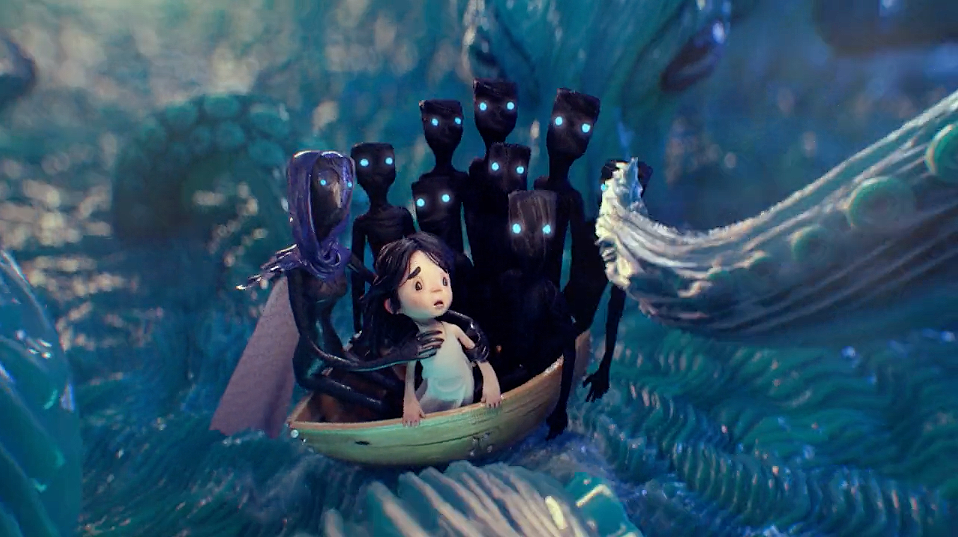 Written, directed and animated by Brazilian CG talent André Holzmeister, “Malak and the Boat” is the first in a new animated series sponsored by UNICEF thru agency 180LA called Unfairy Tales designed to highlight the trauma suffered by the youngest victims of the Syrian refugee crisis.

The film premiered at the Supporting Syria & The Region donor conference in London in Feb 2016. 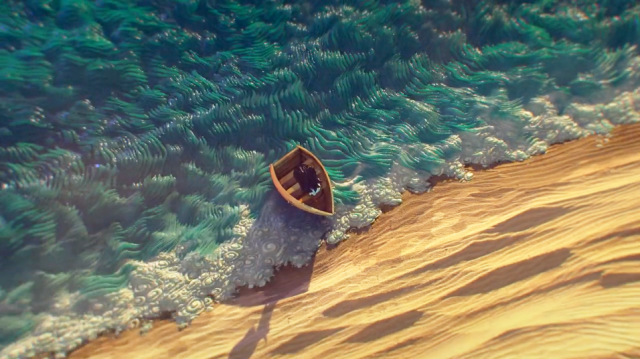 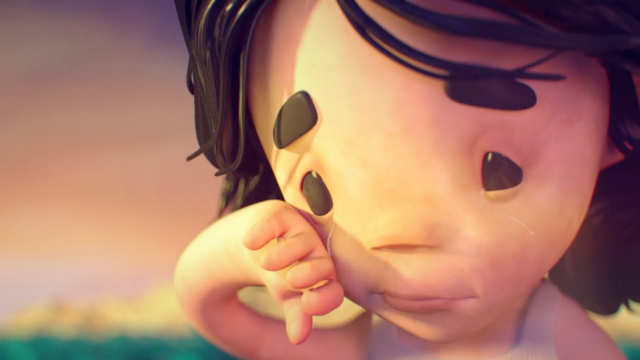 Produced by
House of Colors

Special Thanks
To our families and wives

This film is dedicated to all 1.5 Billion people that live in conflict areas. 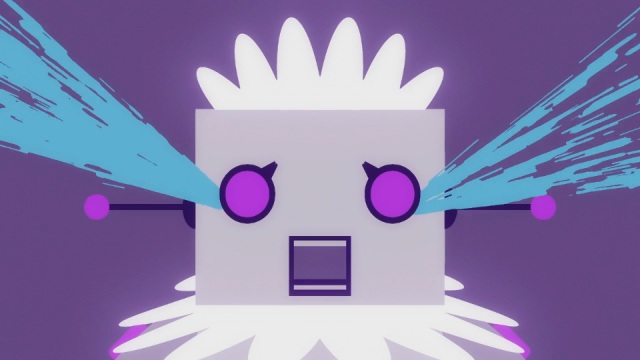 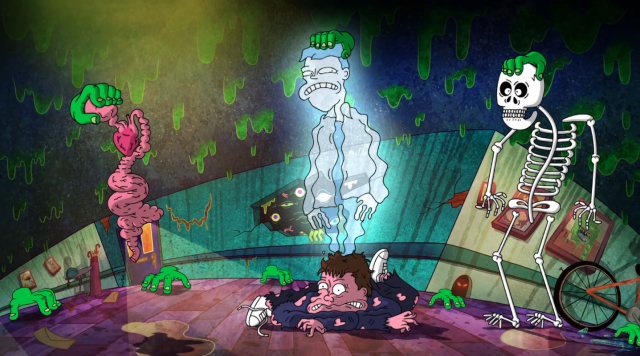 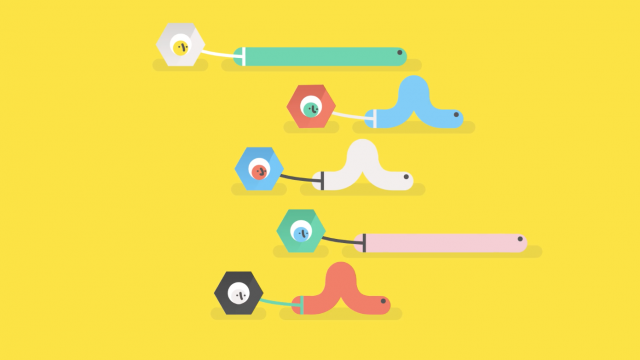 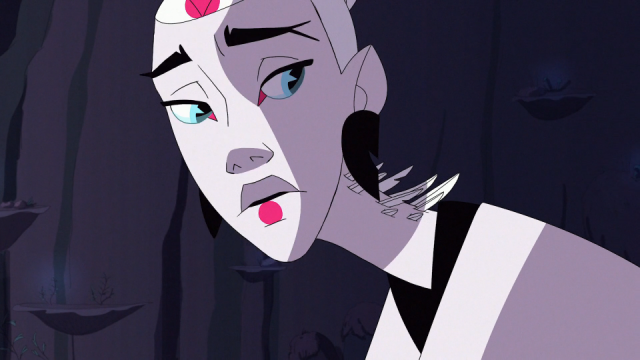 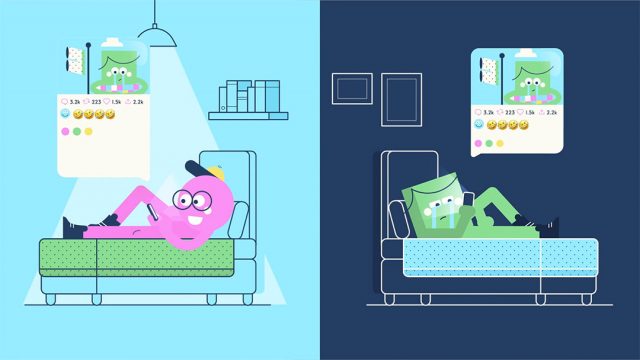 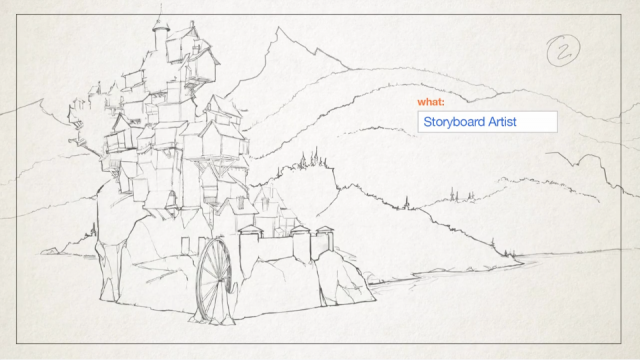