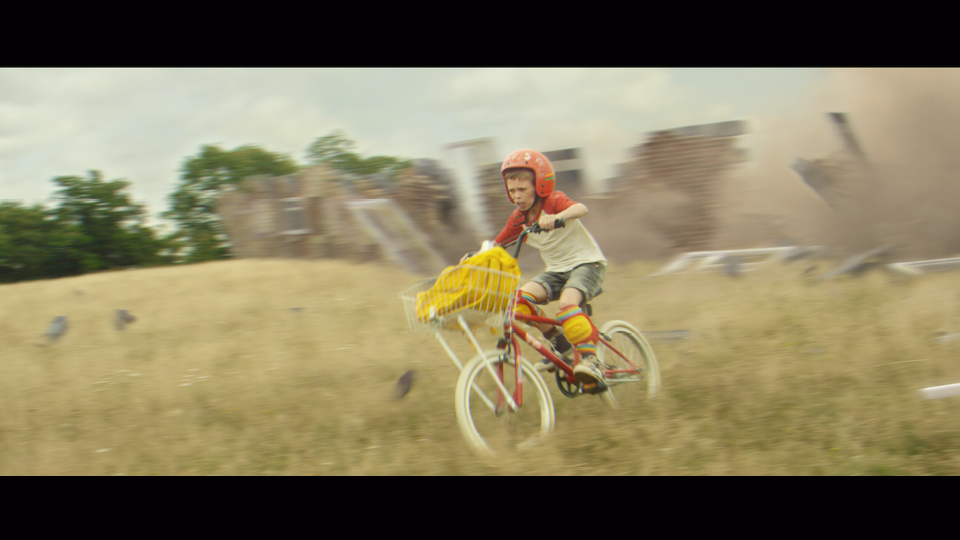 Four years before Ridley Scott made his first feature film (The Duellists in 1977) he was hammering away directing TV series and commercials including a spot called “Boy on a Bike” for UK bread makers Hovis, a one-minute film since voted the UK’s favorite ad of all time.

Now, the daunting task of updating this iconic snippet of pop culture, which made even the street it was filmed on famous, falls to Academy Films director Johnny Hardstaff and the VFX crew at MPC London thru Mother London. 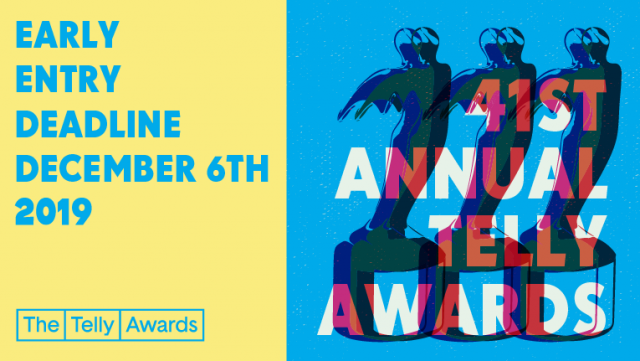 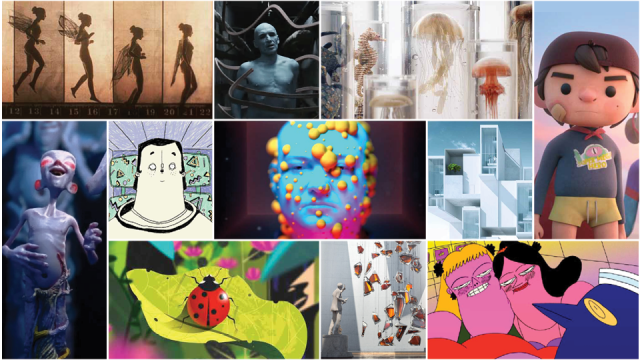 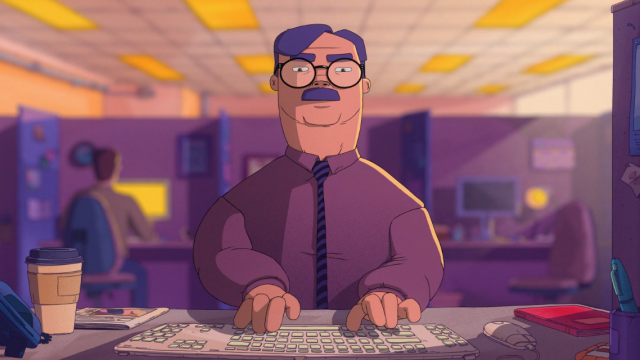 Billie Eilish "Happier than Ever: A Love Letter to Los Angeles" Trailer 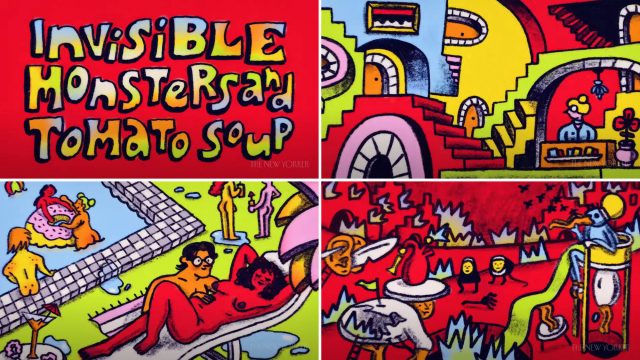