Deloitte “At the Beginning of Everything” by Onesal

Starting with their beautiful brand film for the University of Melbourne in the fall of 2017, Tokyo studio Onesal has quickly made a name for themselves in the competitive high-end of artful CG abstraction.

From Onesal: “Our task was to illustrate new technologies and their impact on the world in an optimistic, inviting way, showing how decisions we make today, make tomorrow.

“Starting with a green dot, we did an abstract exploration of the evolution of the dot from different perspectives. Transforming, expanding, and creating new meaning, yet always returning the circular green dot to start over.” 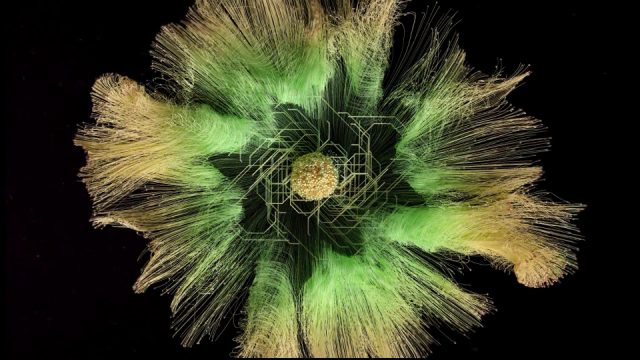 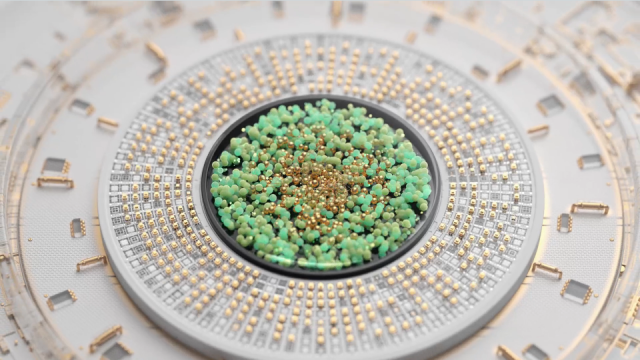 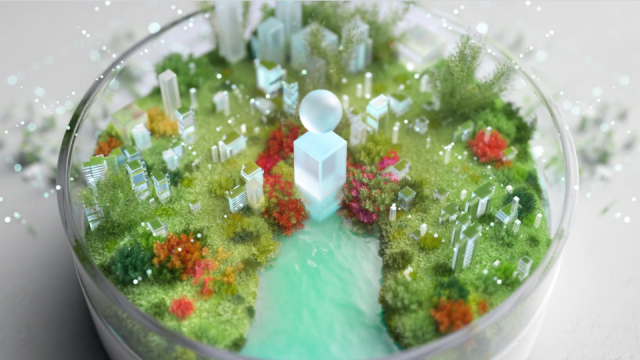 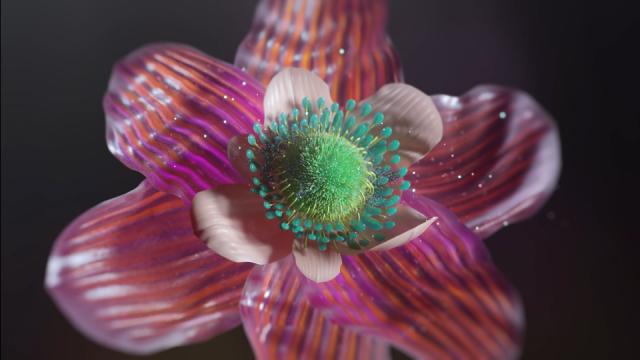 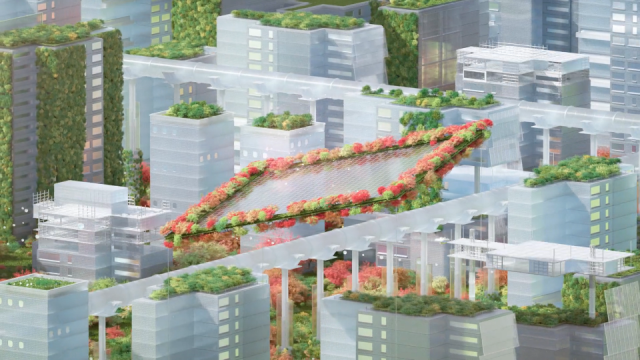 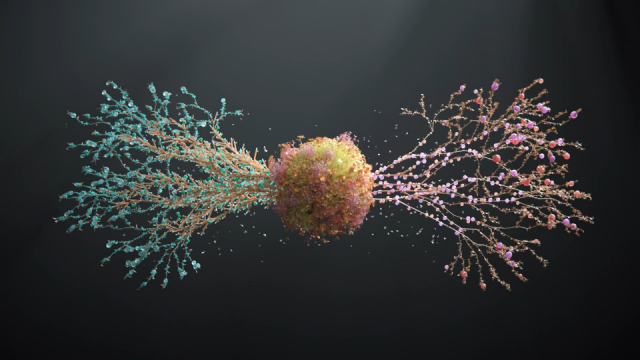 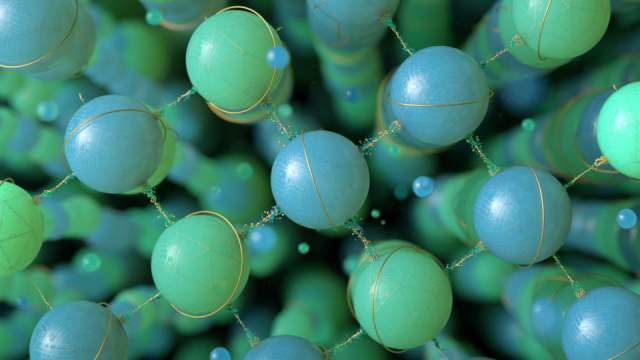 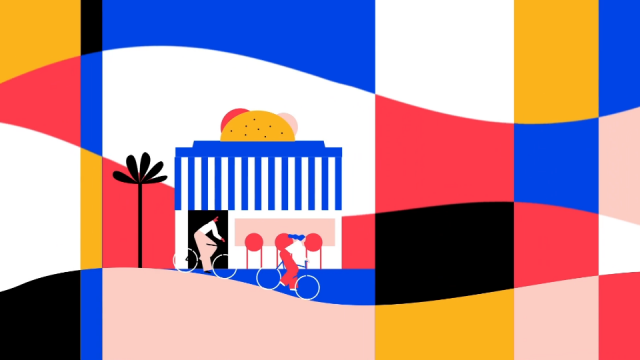 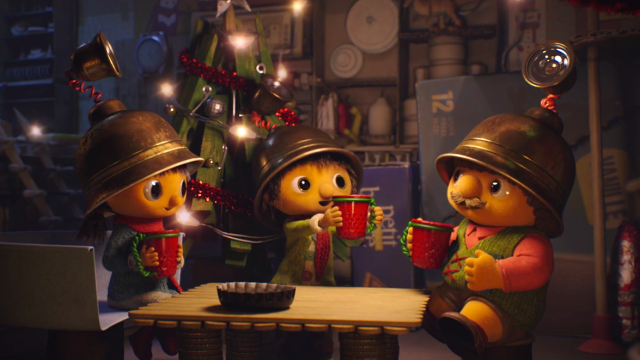 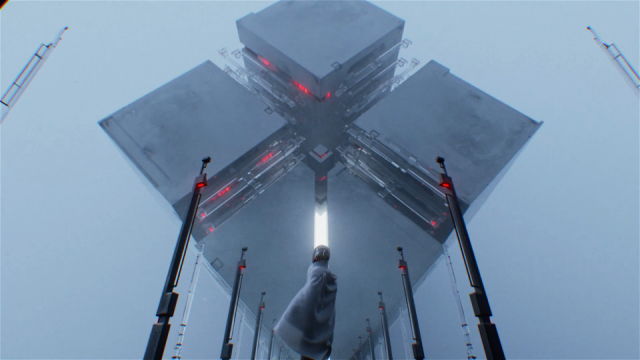 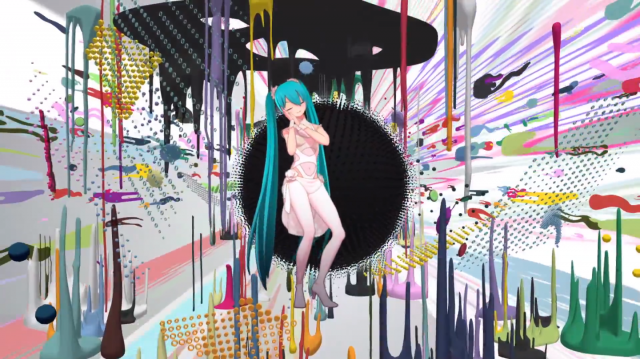 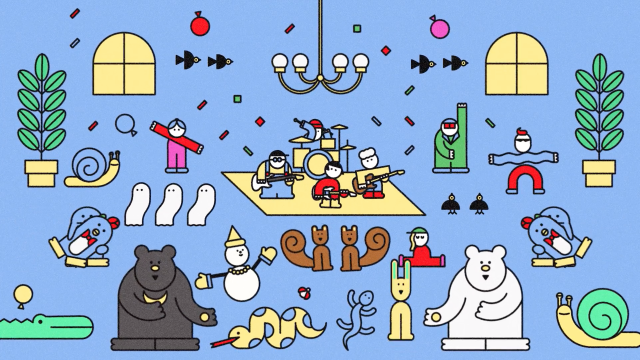 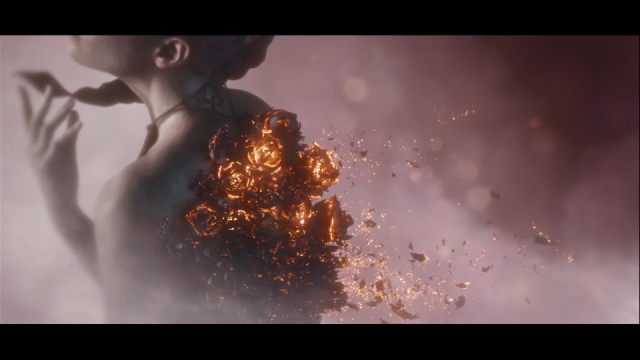