Fons Schiedon: “The video portrays the long-distance relationship between a cat named Cosmo and a dog named Mio. Living in homes that show no sign of human life, they help themselves to the contents of fridge and pantry, and find companionship through video chat.

“I wrote the treatment as New York was shutting down to handle the coronavirus outbreak. For weeks, the city remained eerily quiet, except for the frequent sound of ambulances. An audio recording of that soundscape taken from my roof is what the video opens with.

“From the isolation of a smallish apartment, and my improvised studio now squeezed into a corner of the bedroom, the doomy future scenarios just kind of wrote themselves.

“But seeing that through the eyes of an animal, more aware of the present than worried about the future, seemed like a more hopeful, joyous angle.

“The video was originally written as a 2D animated, hand-drawn film with the help of 3D backgrounds. As for most productions, I imagined I would work with character animators.

“But in the storyboarding and look development stage I got very interested in the idea of using multiple camera angles. It just made sense with the presence of technology in these homes: security, pet, and nanny cams in addition to tablets and computers.

“I liked the thought of all these camera streams continuing without purpose until the battery runs out. I also got a bit obsessed with this piece of software called Blender which I had only used in supportive tasks on productions before. Quarantine provided an unusual opportunity to deep dive which normally schedules don’t allow for.

“So in the end I animated it by myself. The video was all done in 3D in Blender, which also has a clever 2D animation interface.

“The community around this software is quite amazing and very helpful as I needed to figure some things out as I went along. I don’t know if that’s a good metaphor for the past few months – working on something in isolation, but virtually supported by others.” 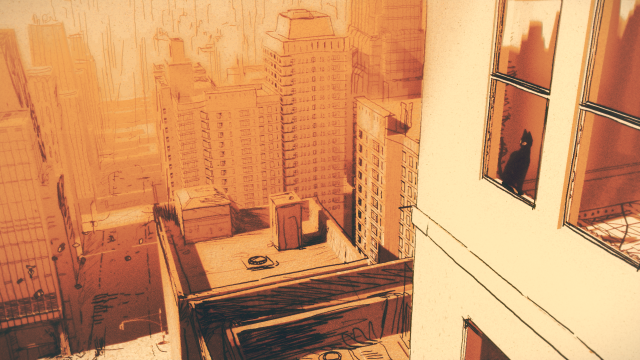 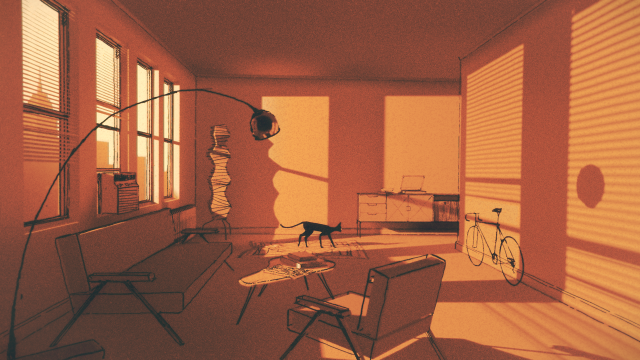 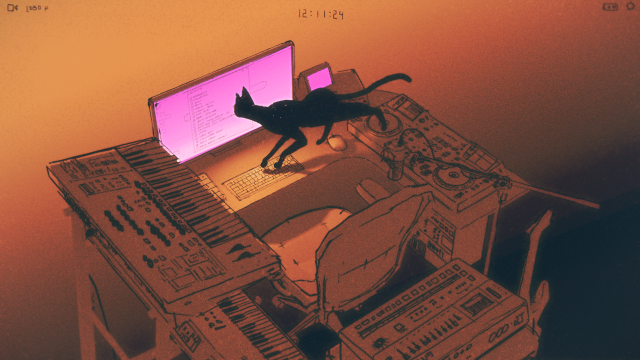 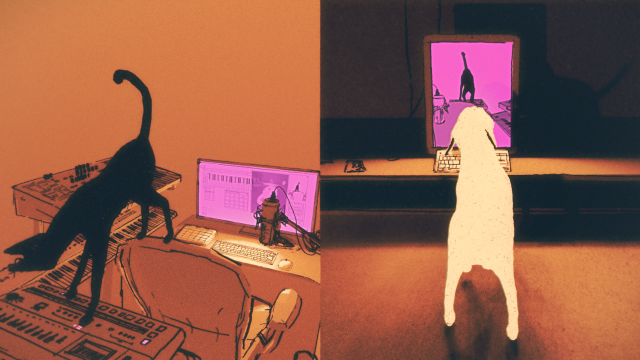 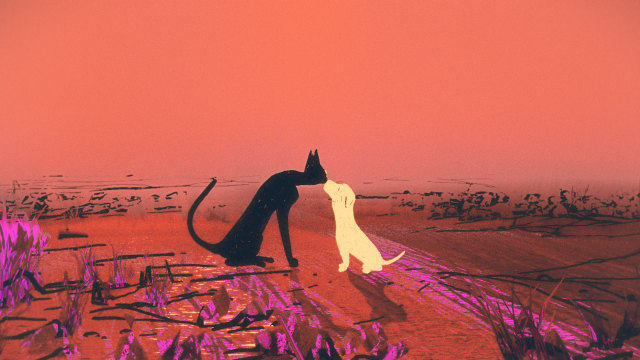 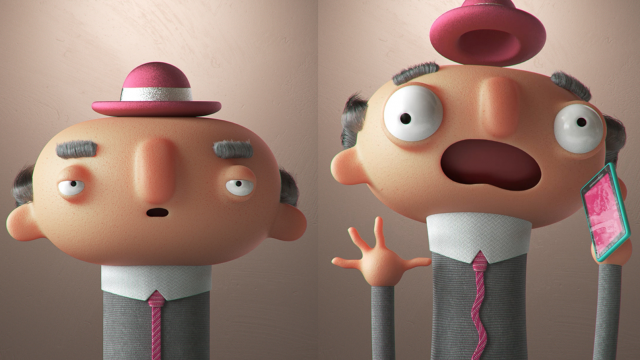 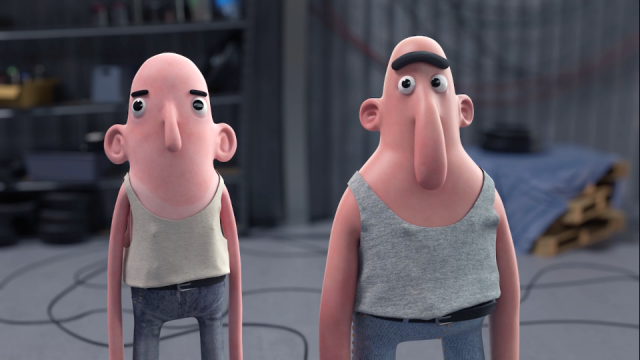 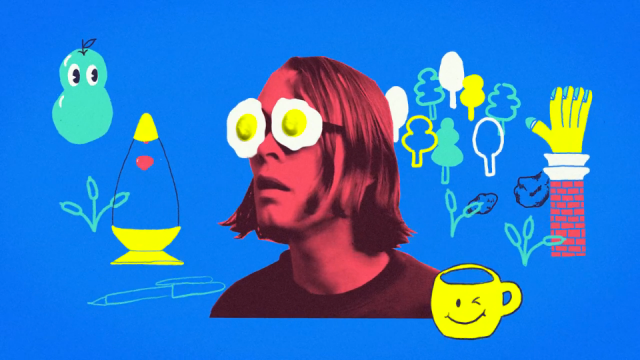 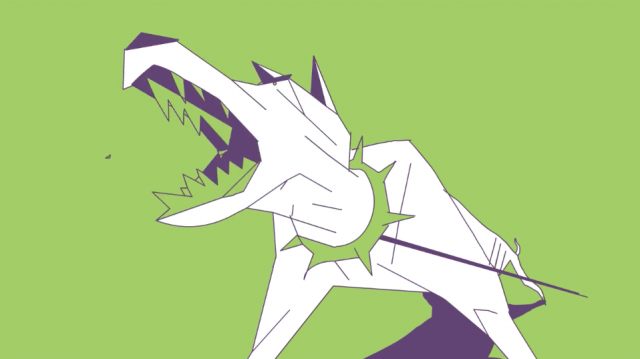 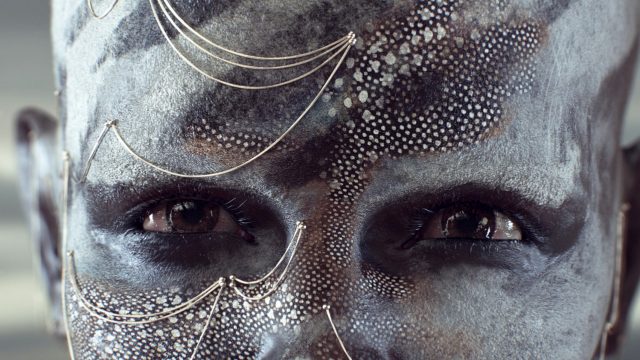 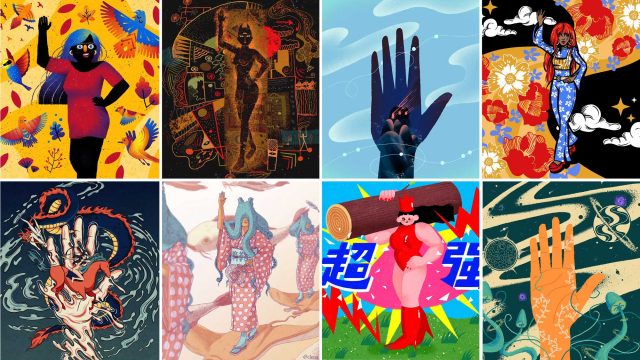