Twenty years ago, Imaginary Forces released a different kind of reel. Instead of cutting the work to the usual upbeat music track, the montage was anchored by a reading of the prologue from Shakespeare’s ‘Henry V’ (watch below).

And now, in the depths of 2020, ECD/co-founder Peter Frankfurt and crew return to the Bard’s passage for their newest compilation with IF director of business development Brittney Walker as narrator.

Peter Frankfurt, ECD and Co-Founder at Imaginary Forces in Los Angeles: “Imaginary Forces got its name from Shakespeare’s ‘Henry V’ prologue. It speaks to who we are as a company and reminds us to use our ingenuity and resourcefulness to imagine and express a better world.

“Given everything that’s going on these days – the pandemic, upcoming election, social and racial injustice, it resonates now more than ever.” 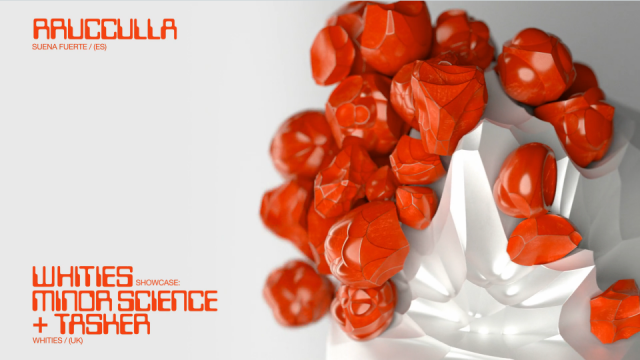 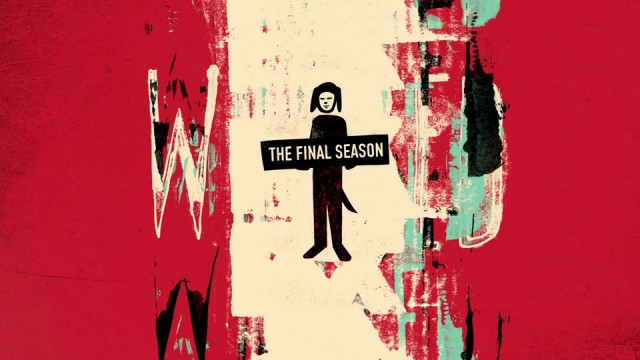 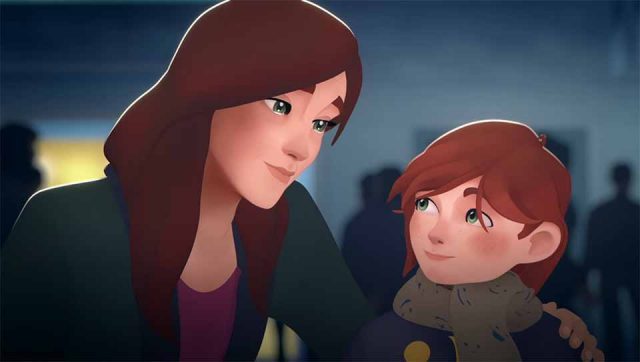 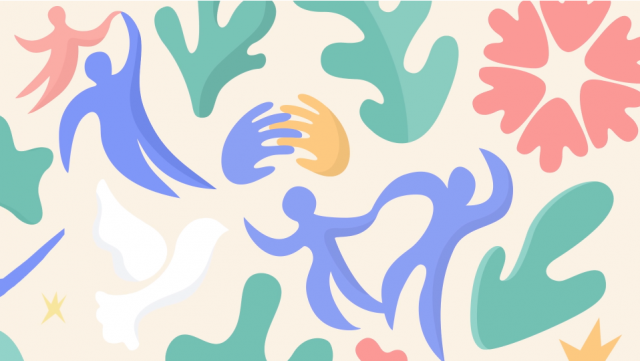 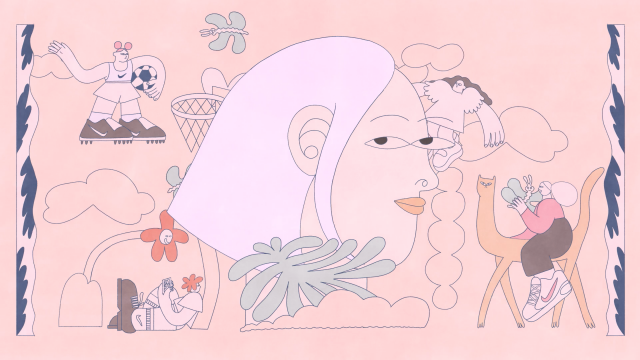 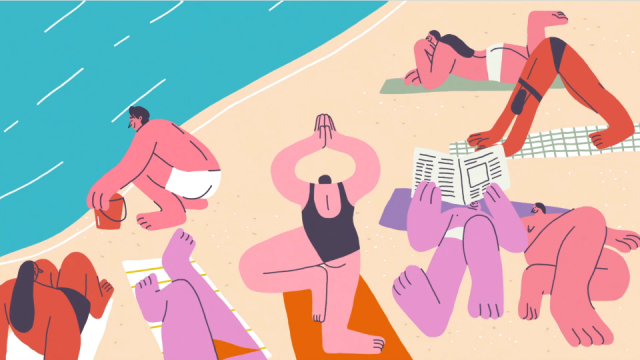