Here’s an excellent way to perk up yet another stay-at-home Tuesday: A playfully aggressive and stylized music video for Japanese four-piece rock band INNOSENT in FORMAL by Tokyo digital artist and director Kota Yamaji.

Kota Yamaji: “Year 21XX, NEO TOKYO. The story begins at an old theater, a night before it closes down.

“That night, when the manager was cleaning his theater, he found an old can of film in the basement. The manager was curious, so he set the film in an old fashioned projector and started playing it.

“On the screen, there he found was an old animation movie which made a huge hit a long time ago, a story about big adventure of a band who escaped a circus tent.

“As the manager got more and more into the movie, suddenly he saw a sparkling soul swinging out of the screen and filled the whole theater with a dazzling light. Slowly recovering from the blindness, he was shocked to find these four strange men standing in front of the screen who never existed a minute ago.

“There was no doubt that these four were the band he was watching in the animation, INNOSENT in FORMAL. They
were so upset that their only audience was this skinny, crumpled, miserable old man, in spite of the decades they spent inside the rusted film can.

“‘Alright’ said one of the men, ‘Why don’t we travel around this world and see what we can do just like those good old days, huh?’ 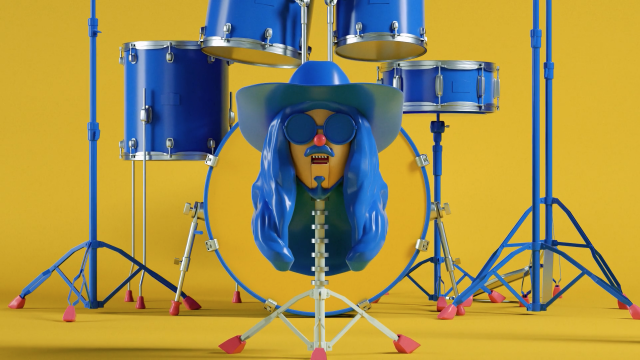 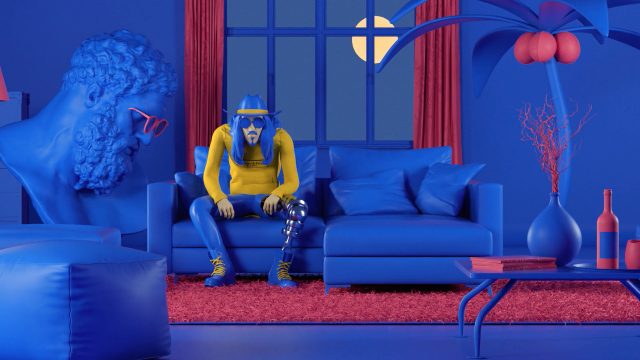 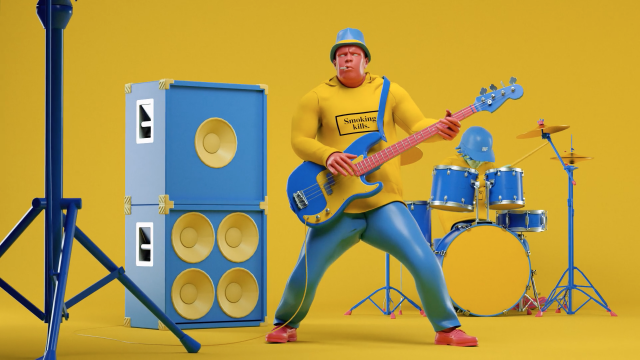 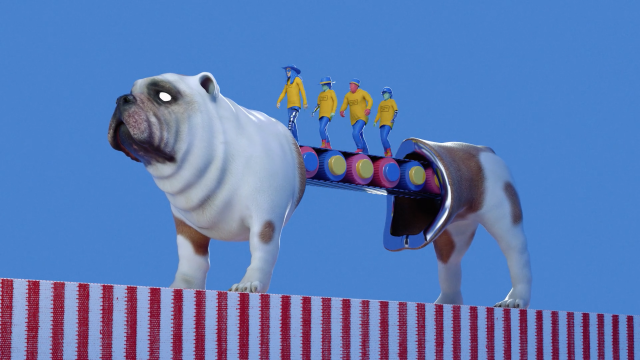 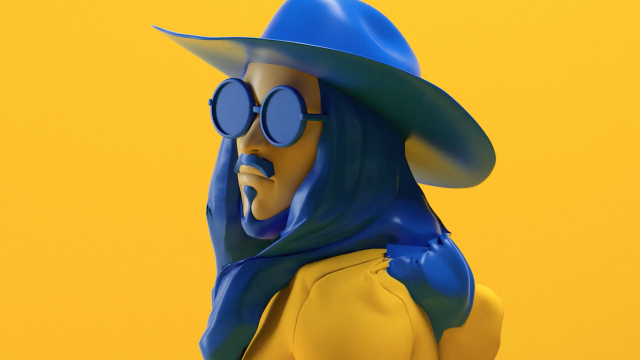 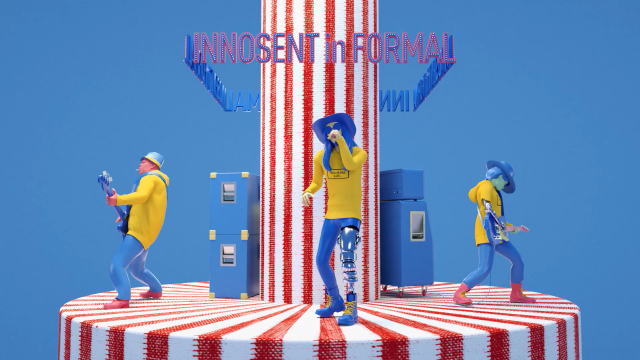 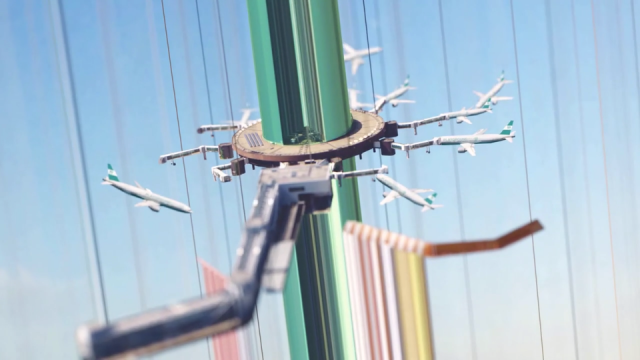 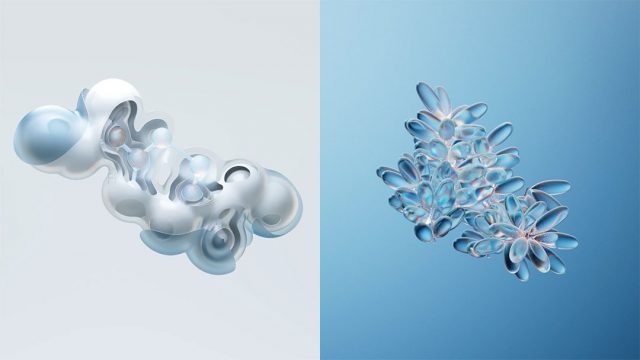 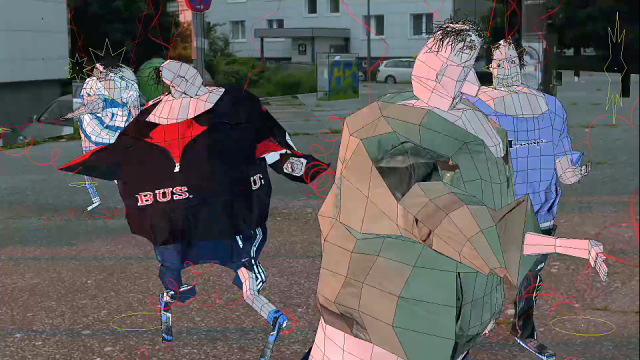 The Evolution of the Ugly Project 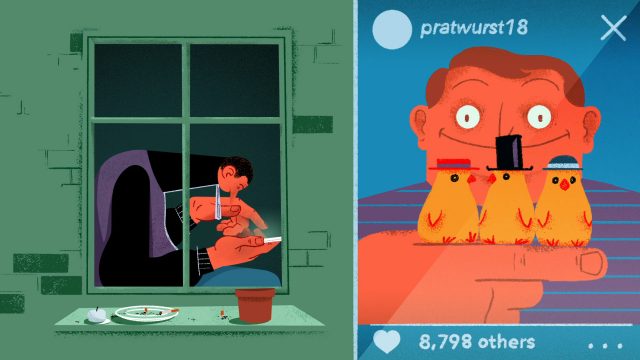 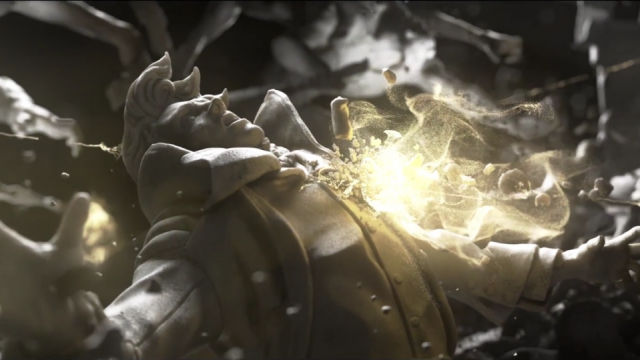 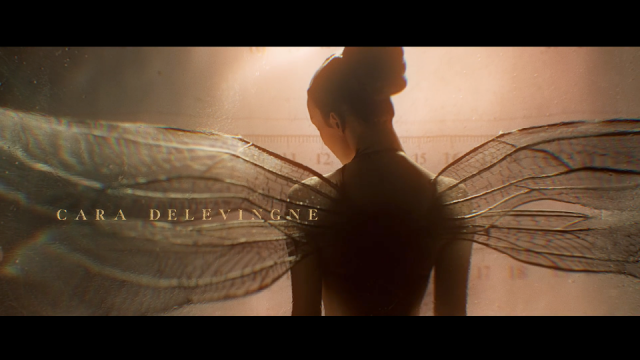