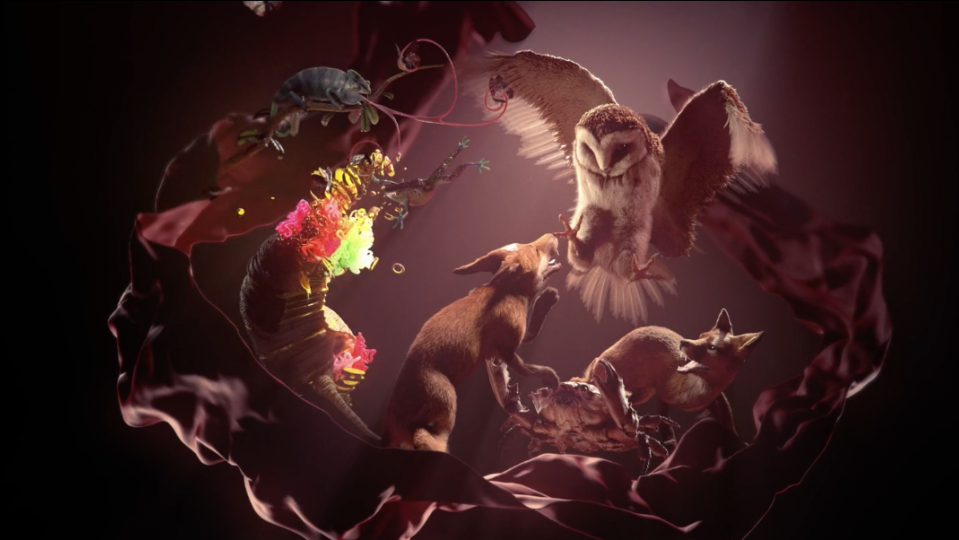 ManvsMachine: Maxon “VERSUS” + Behind the Scenes

Looking to make some noise at SIGGRAPH about their Cinema 4D Release 18, Maxon commissions ManvsMachine to rip the doors off the software and the results are spectacular. A fully CG film, VERSUS is jammed with startling, beautifully lit frames plus an armadillo moment I did not see coming.

Matthias Winckelmann, Head of 3D at ManvsMachine in London: “MAXON commissioned us to do a showcase piece for their latest release of Cinema4D R18. They gave us complete creative freedom and only requested that we implement some of the new features of the software into the production of the film.

“We decided to base the film on our name ManvsMachine and used VERSUS as our creative topline to develop our ideas. Man vs Machine quickly evolved into Nature vs Structure, Form vs Function and ultimately became a very playful discourse about nature, animals and conflict.

“We created most of the animals using 3D photogrammetry of taxidermy. After the scanning process was done, we still had to retouch them heavily to achieve the results we were striving for. We wanted the animals to feel alive again, while not relying too much on animating them.

“On VERSUS we approached our creative process in a way similar to our technical RnD process – by giving us enough time to design, develop and try out things that we think could be interesting, and then over time filter out more and more – we did not want to limit ourselves too much early on, but rather keep the conceptual process open and let the project and idea evolve itself. 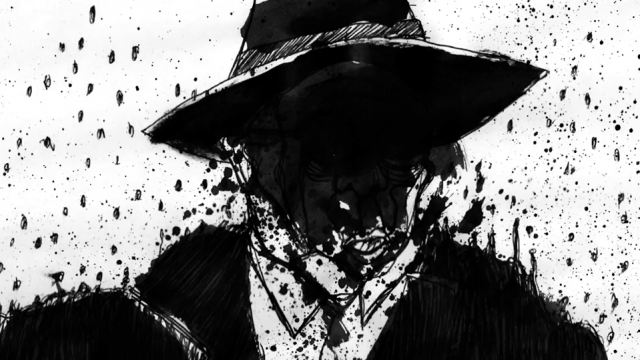 Einar Baldvin Faces Madness in "The Pride of Strathmoor" 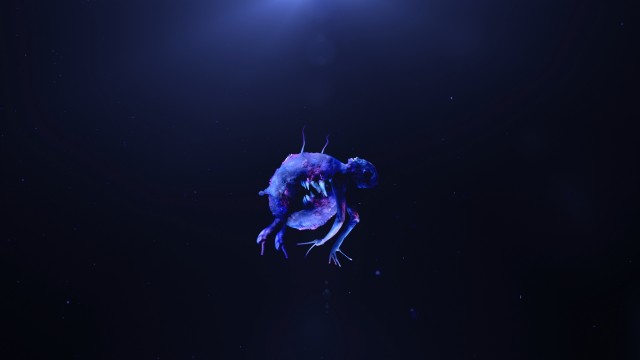 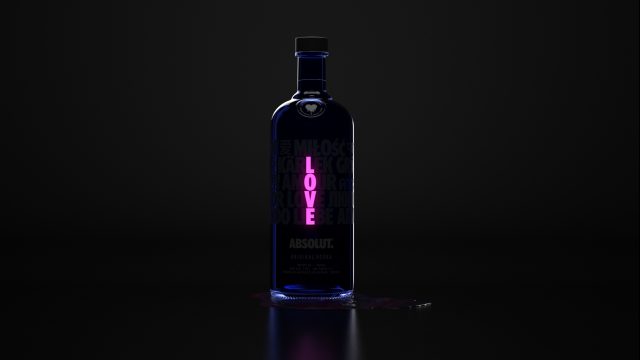 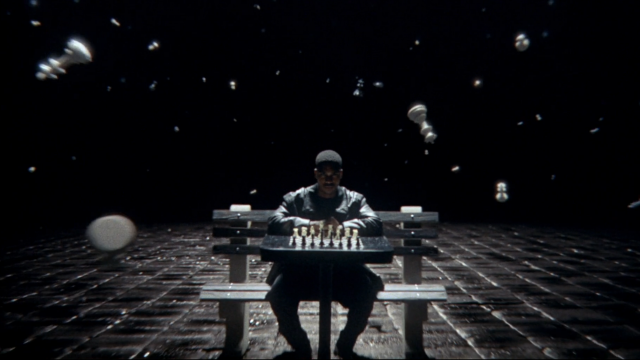 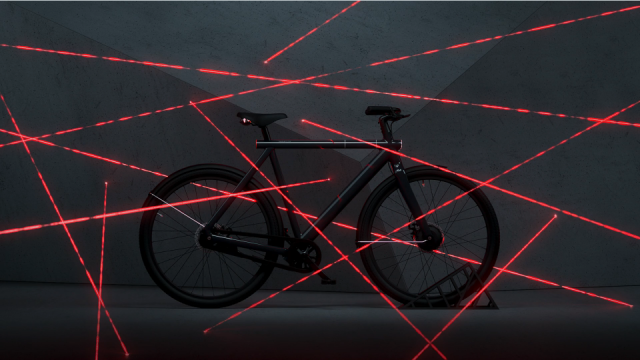 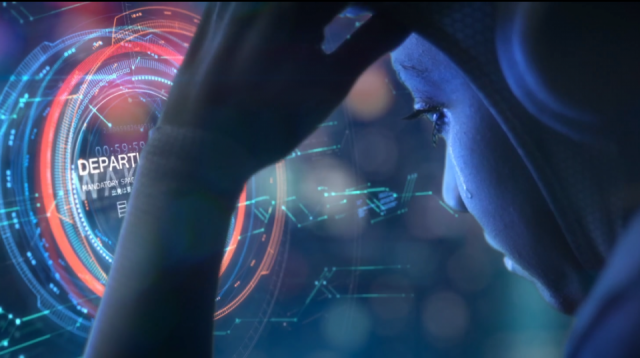