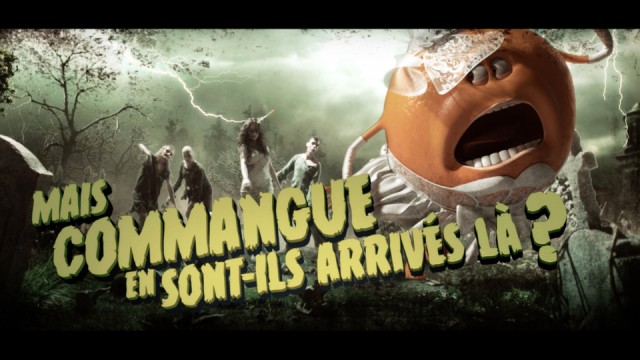 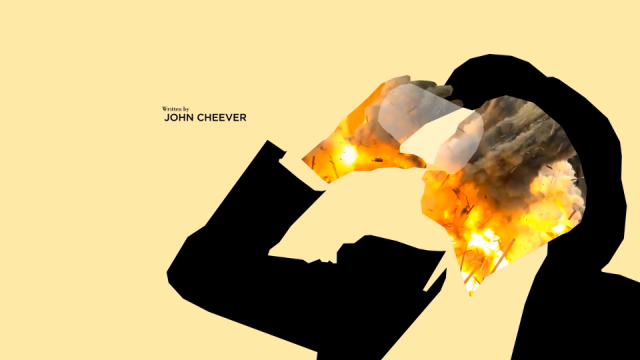 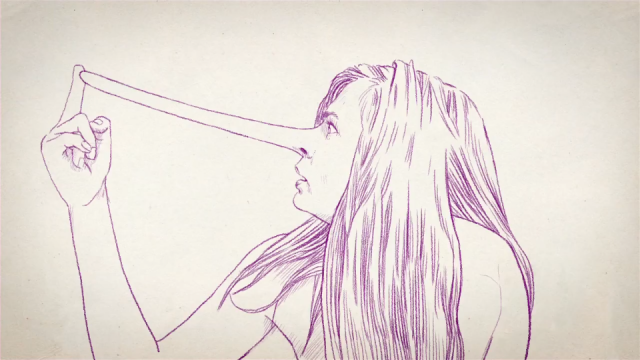 The NY studio of Eyeball handled production and creative direction of this music video for former Brazilian Girls’ vocalist Sabina Sciubba’s new track “Viva L’amour,” hand-rendering 600 illustrations based on footage of Sabina shot in her Paris living room by UK artist Oliver Clegg and his sketches. The video was completed in just four weeks. [Read more] 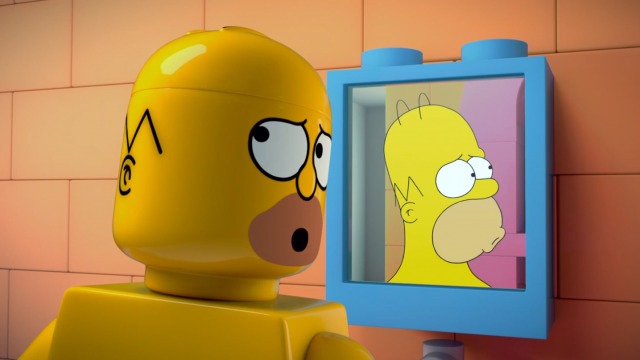 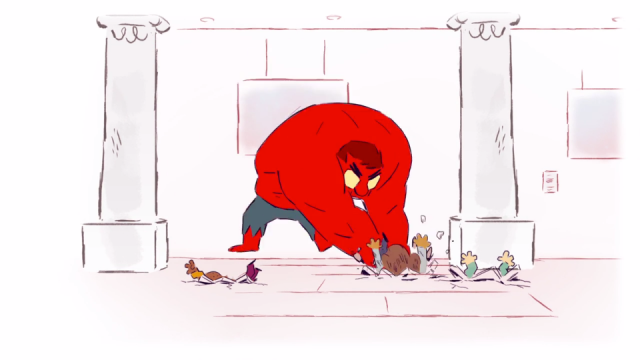 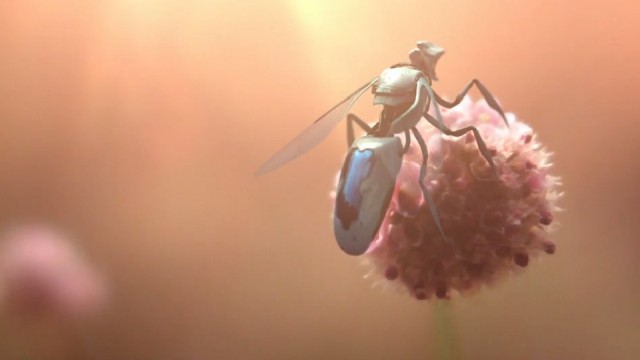 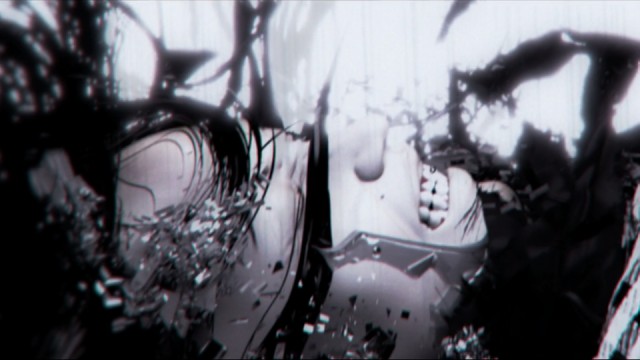