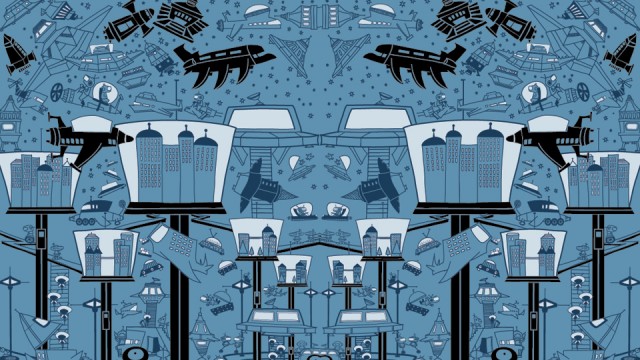 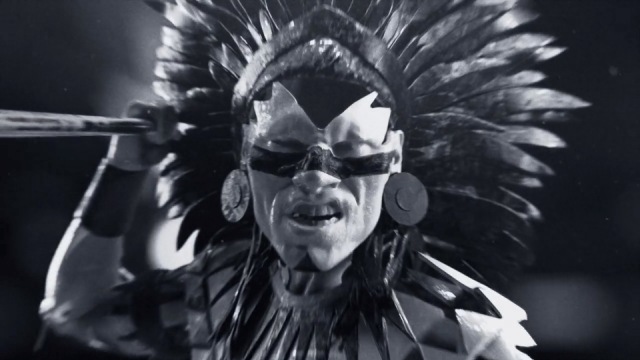 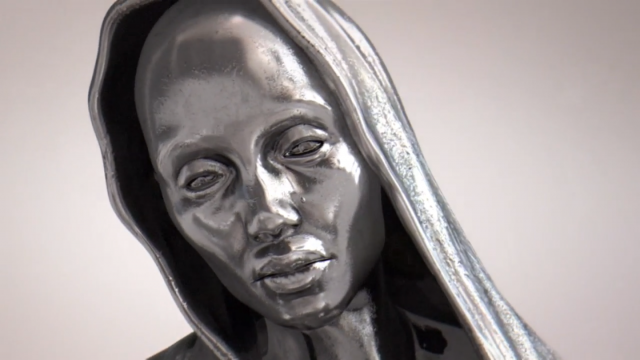 Sydney all-round creative force Heckler shows their mettle for dealing with CG metal in this animated spot for a UNICEF/Qantas initiative called 5 Fund that turns small coins into “the most powerful change in the world.” Agency: Iris Worldwide Sydney. Director: Craig Rasmus @ The Feds. Music: “Blood” by The Middle East. [Read more] 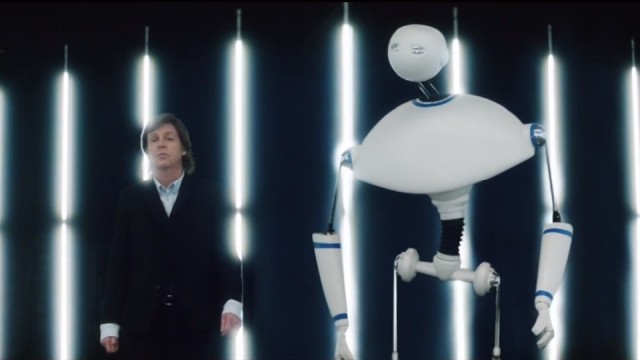 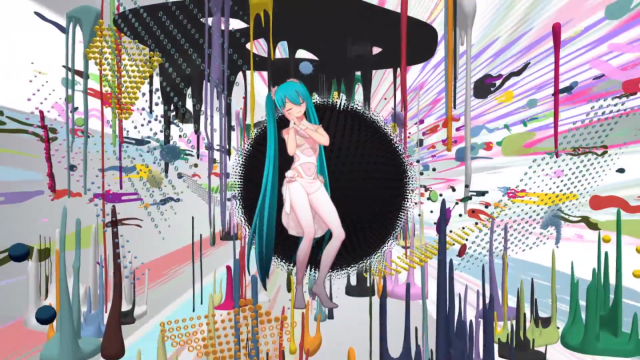 Toronto character specialists Tinman Creative Studios channels a Hanna-Barbera-meets-UPA vibe to help solve the annual Canadian dilemma of what to do with ones snow tires during the two or three months you may not actually need them. Produced for the Ontario GM Dealers thru MacLaren McCann, Toronto. [Read more]