While working on sketches for an upcoming sculpture exhibition, London director and visual artist Fabrice Le Nézet imagined the metal constructions coming to life and decided to make a short CG film exploring the idea of “function without functionality.”

Fabrice Le Nézet: “The playful repeating movements give each sculpture a distinct character resulting in the personification of those abstract dancing figures.

“One of the main challenges was to find the right narrative structure for the film. It started as a virtual exhibition but then gradually became more of a moving picture. Animation was done in Maya and rendered in Redshift.

“I worked closely with music producer Niccolò Chotkowski to present each design with enigmatic sound design – the idea was to bring sensuality and humanity to the film in contrast with the clinical nature of the sculptures.” 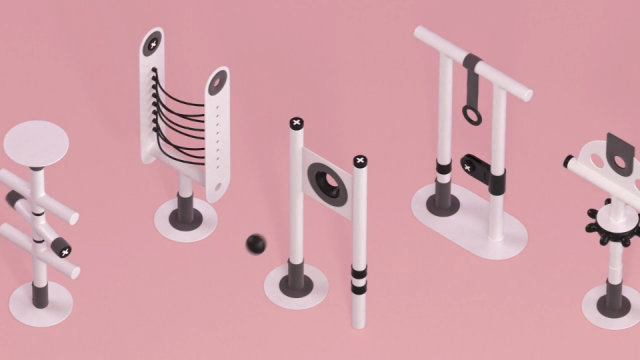 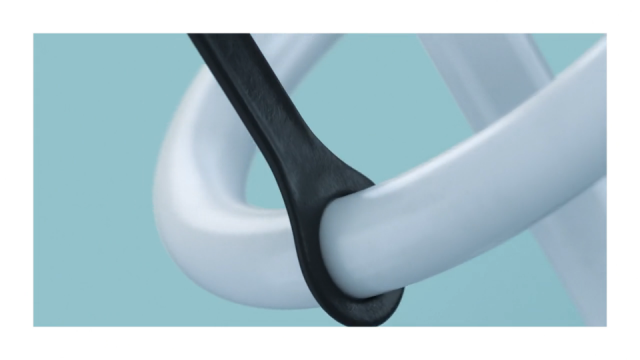 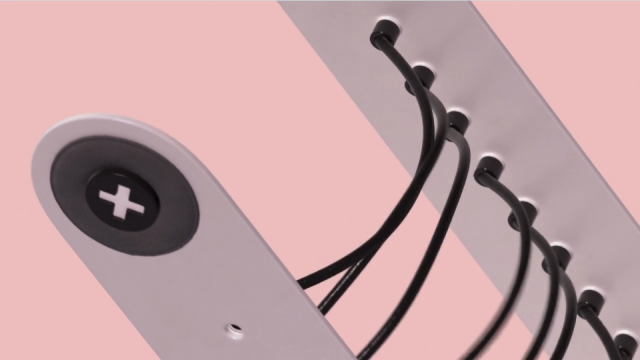 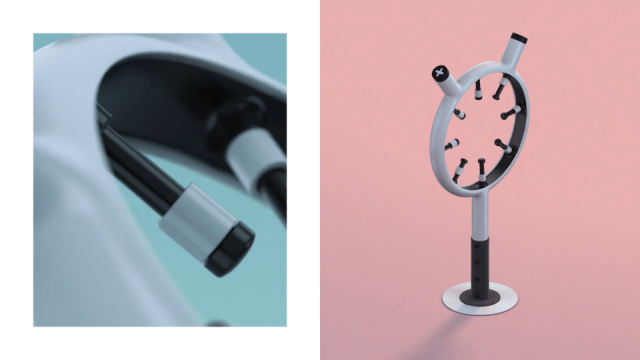 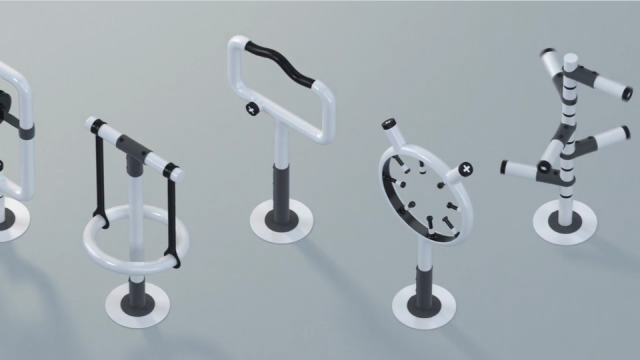 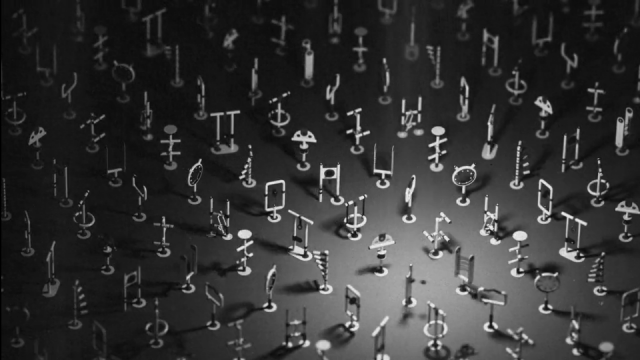 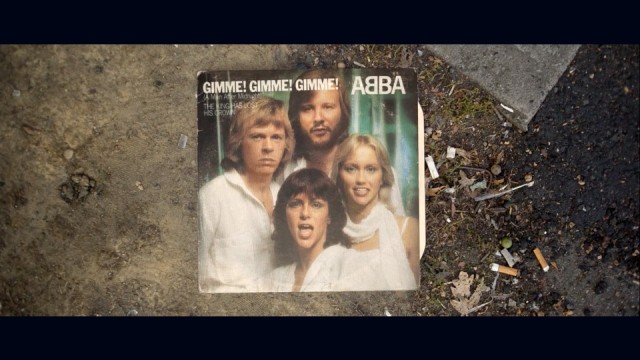 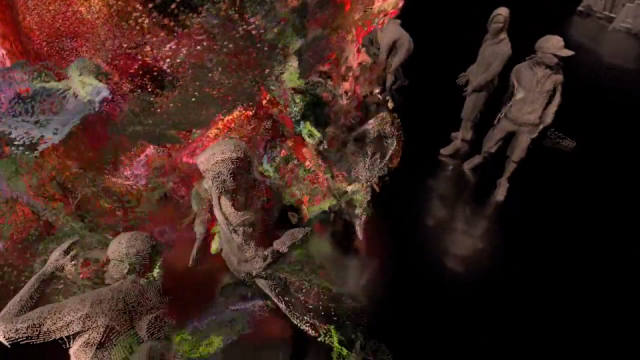 FIELD: The Fusion of Math, Beauty and Narrative 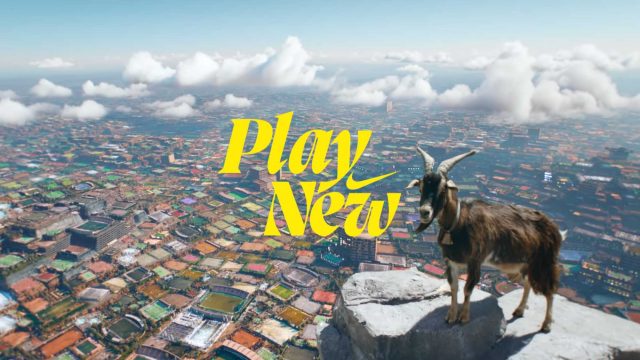 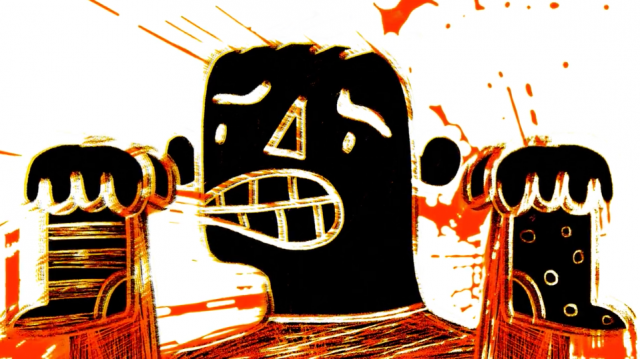 "MR ANXIETY GOES ON A DATE" 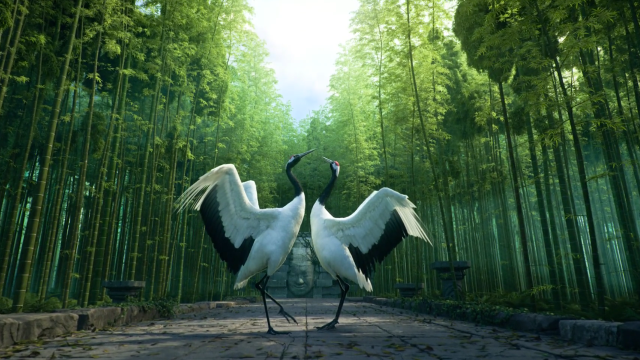