The social network for athletes called Strava gave each of its 1.2 million members a stunning and personalized CG film displaying their individual training achievements in 2016.

The concept came thru Stink Studios with Pandayoghurt (aka design director and 3D artist Douglas Bowden alongside Joseph Winston) providing the CG skills which may remind you of this 2014 A&AD title sequence – which Bowden also helped design. 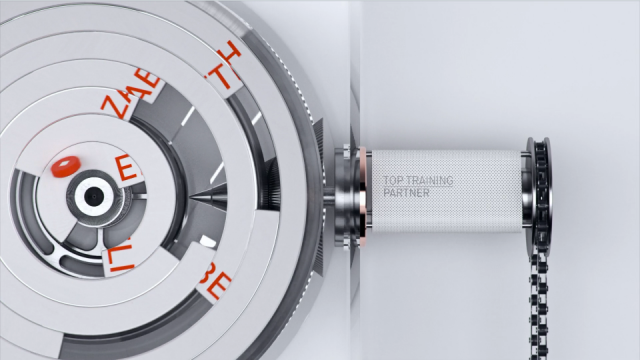 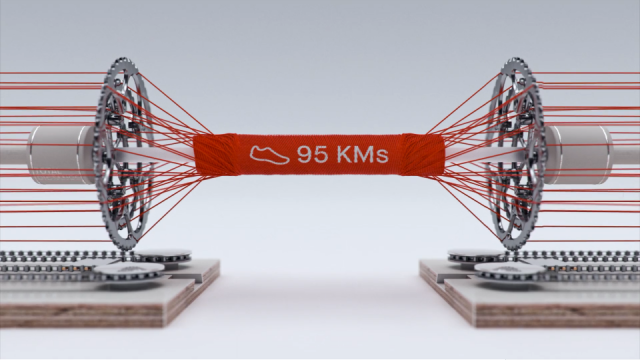 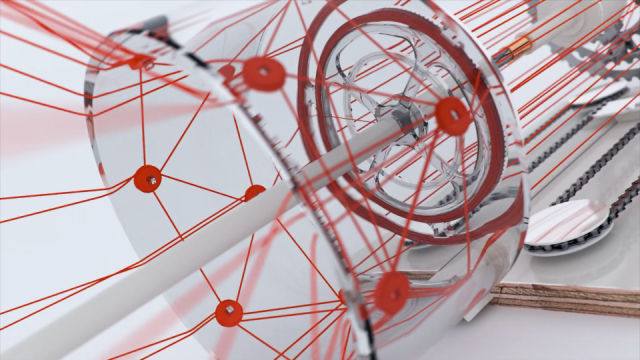 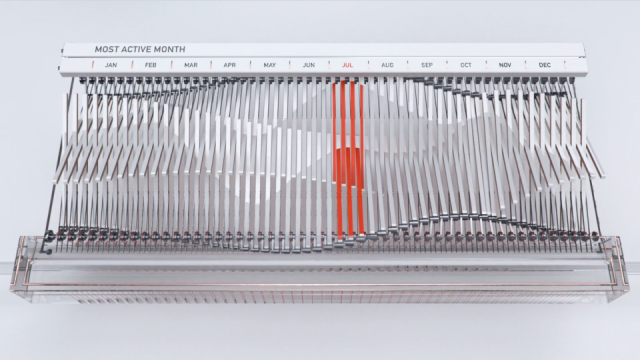 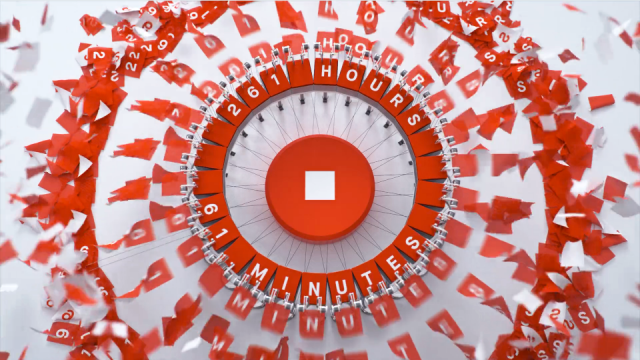 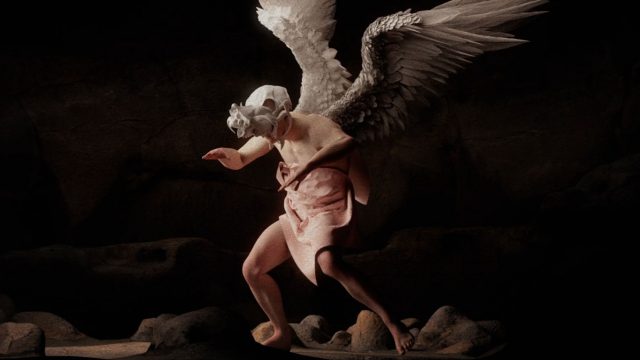 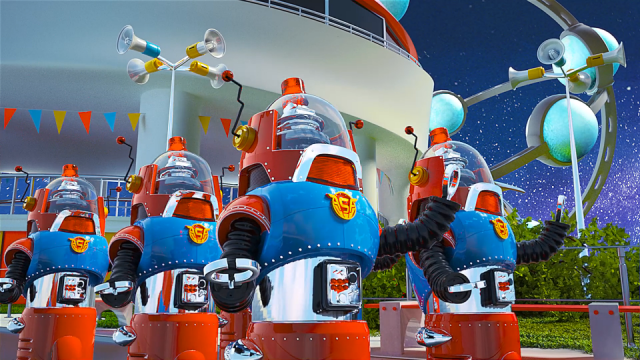 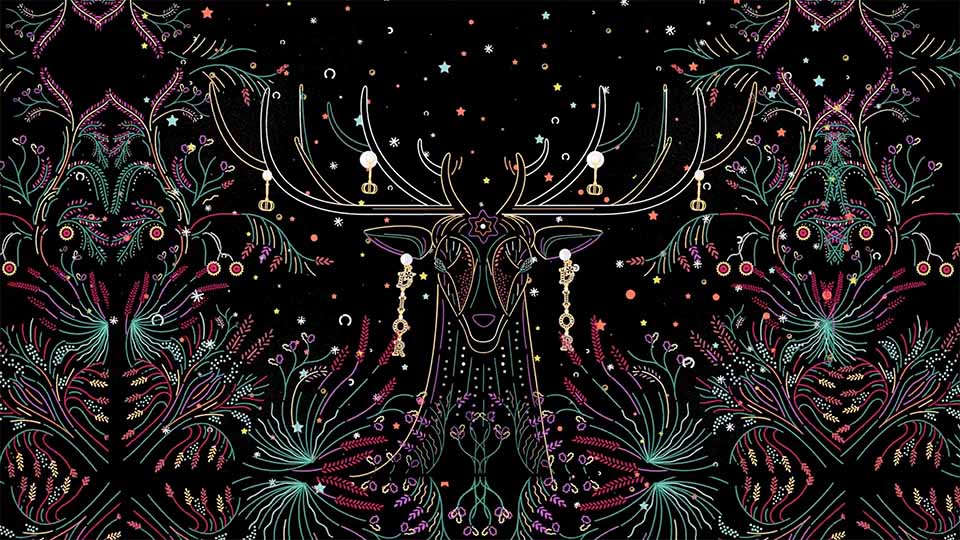 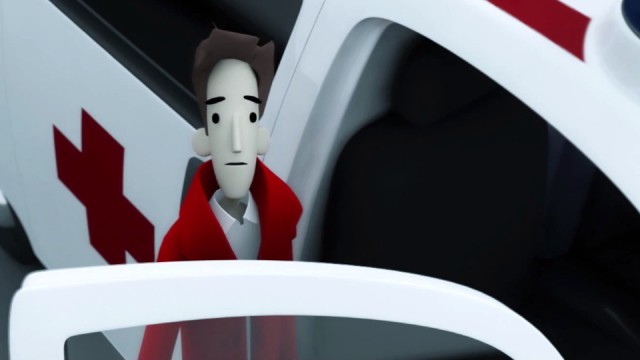 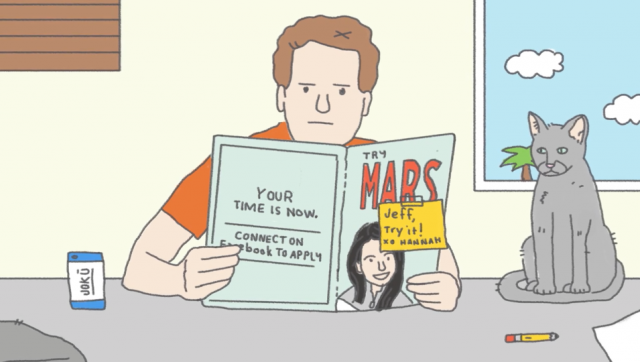 Nick and Nate "Fired on Mars" 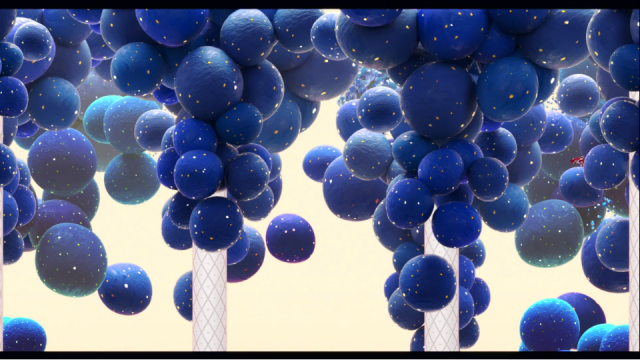