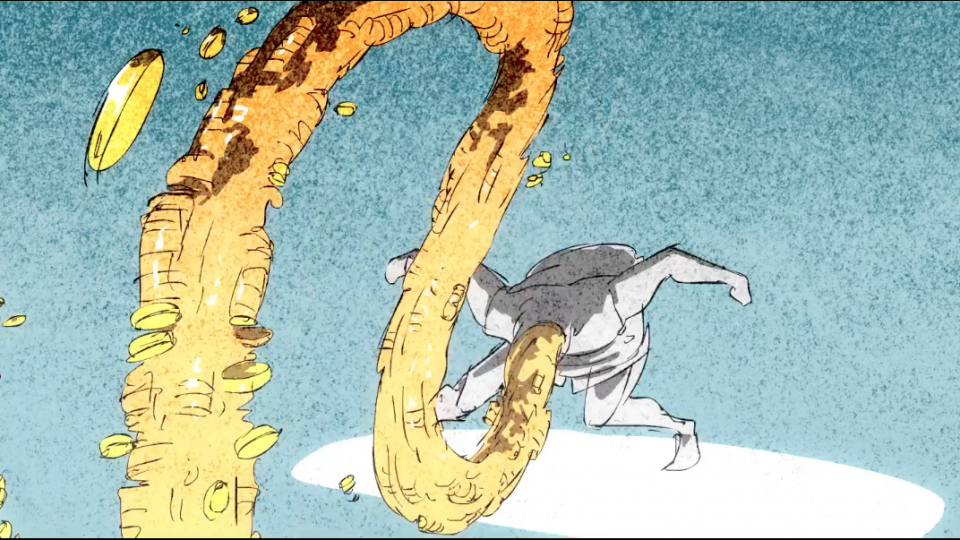 Fans of Anthony Schepperd‘s psychotropic animated insanity will not be disappointed by his latest effort, a video for BOOTS (aka American producer/rapper/musician Jordan Asher) which begins with a dystopian narrative thread but soon devolves into the torrent of hand-drawn chaos we love so much. [Read more] 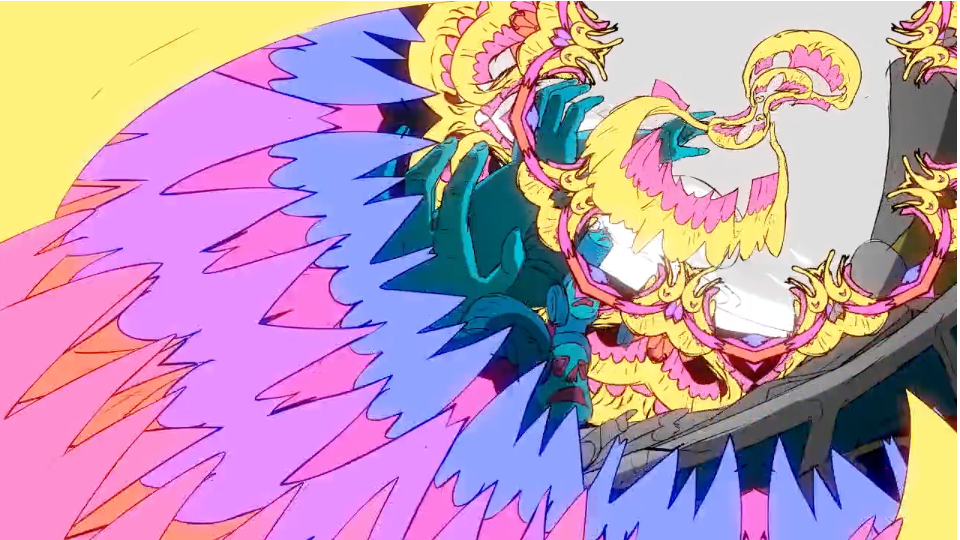 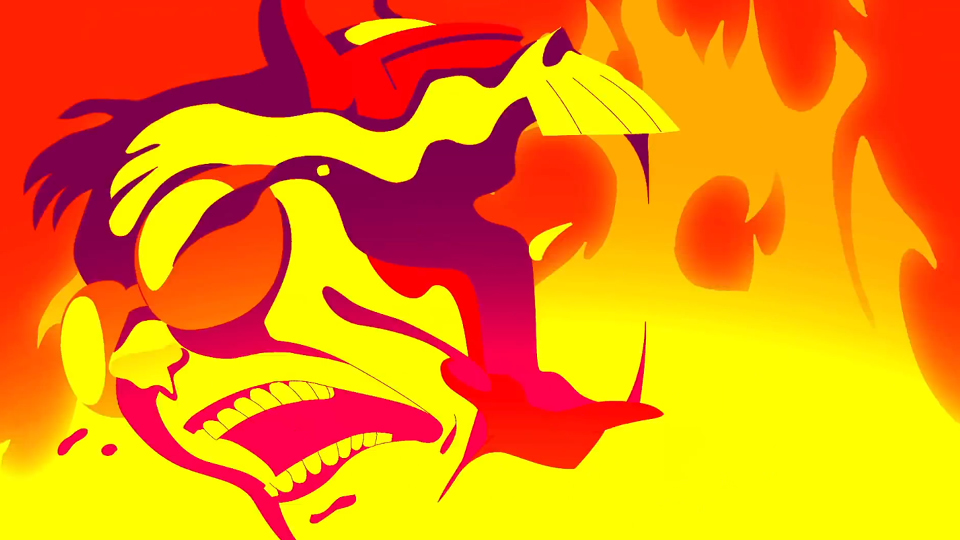