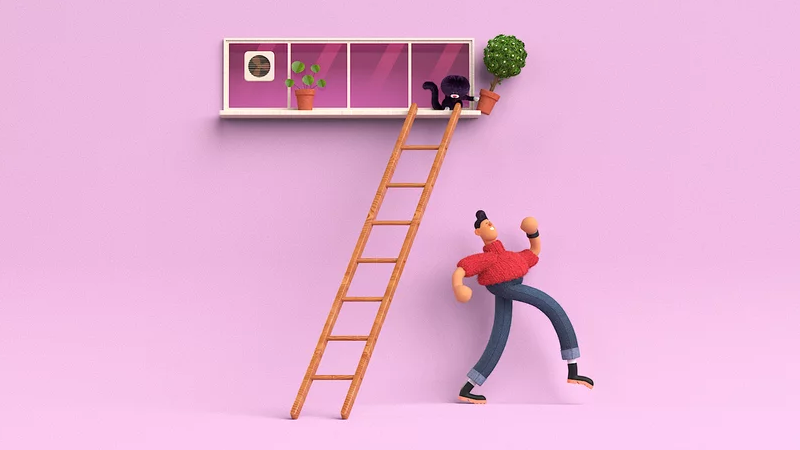 Buck perks up a retail ad for Australian car company Holden: “It’s no secret 7 that we were in 7th heaven working on this spot all about the magnificent 7 in all of it’s forms.” [Read more]