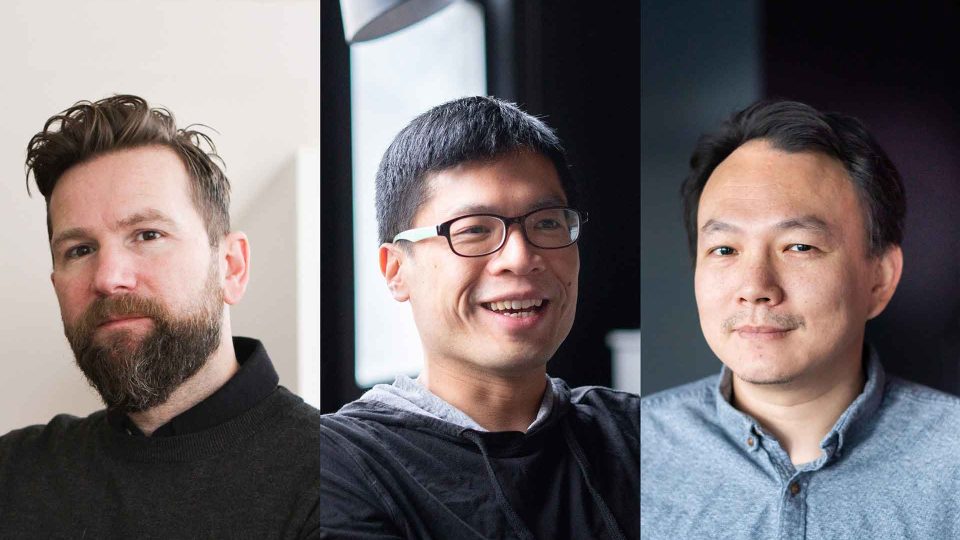 From the release: Artjail is capping a busy year with a spate of new creative hires. The studio, with offices in New York and Toronto, has tapped Matt Greenwood as its new Design Creative Director. Further bolstering its creative resources, it’s also named Jonathan Lee and Weichieh Yu as CG Leads. [Read more] 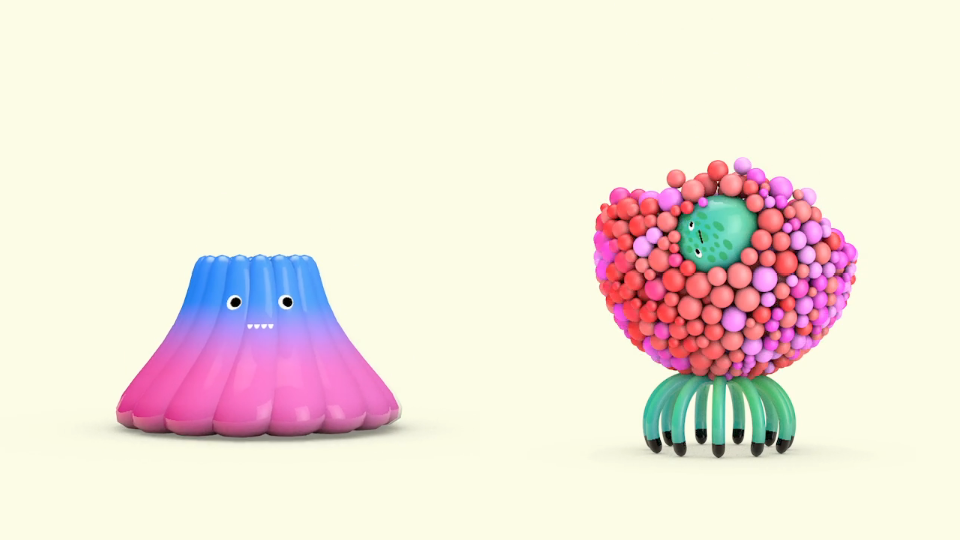 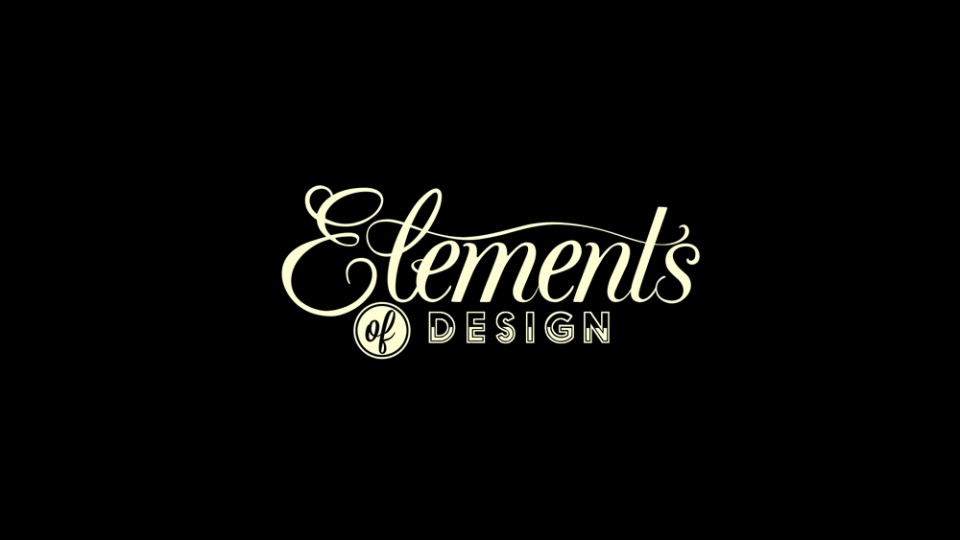