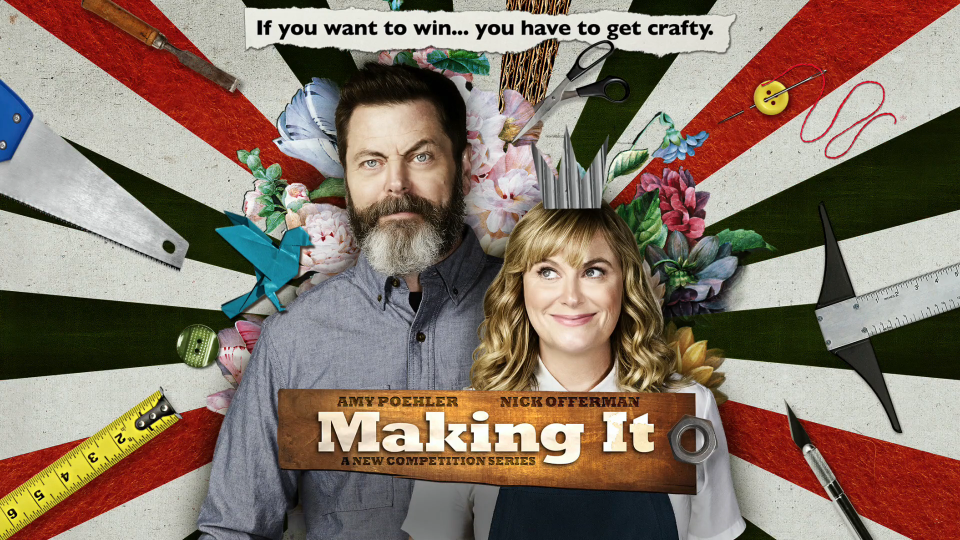 MoSoMoS is “Making it” for NBC 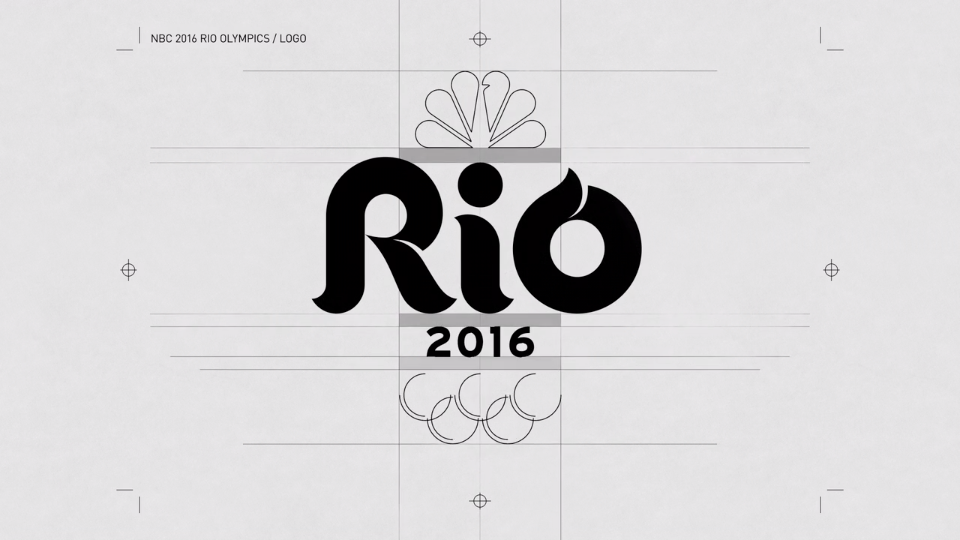 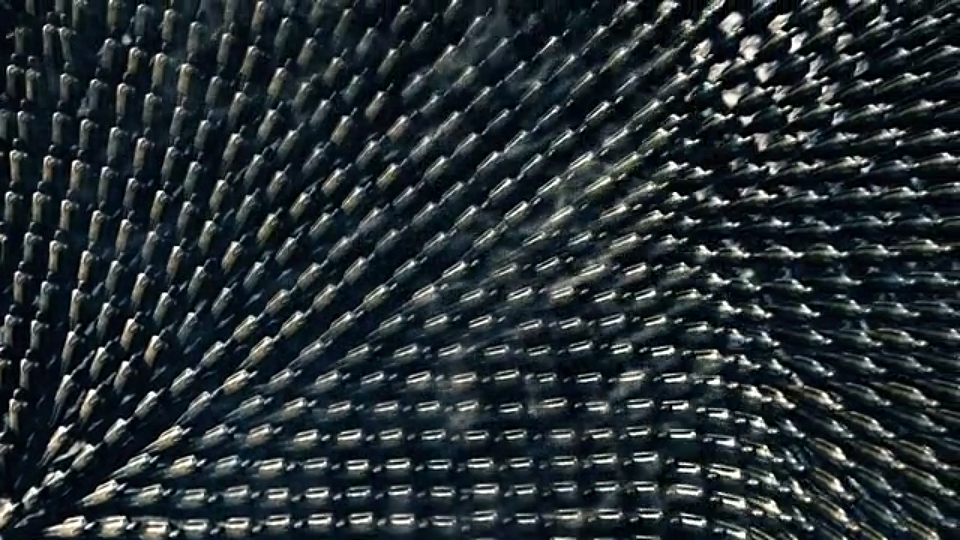