From issue 113 of the Stash Permanent Collection:

bif: “The brief was pretty open. We’ve been friends with Azel for a long time and really respect each other’s work. We came up with a concept and some tests and he loved it. 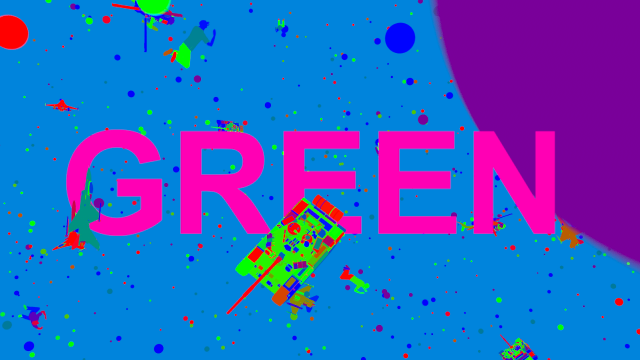 “We wanted to create visuals that were full of contrasts: minimal to complex, pastel to vivid, earth to air, silent to loud, light to heavy, green to RGB. Taking inspiration from classic action films, we aimed to generate camera moves in CG that had a realistic live action element, bringing together some rich and intense action sequences.” 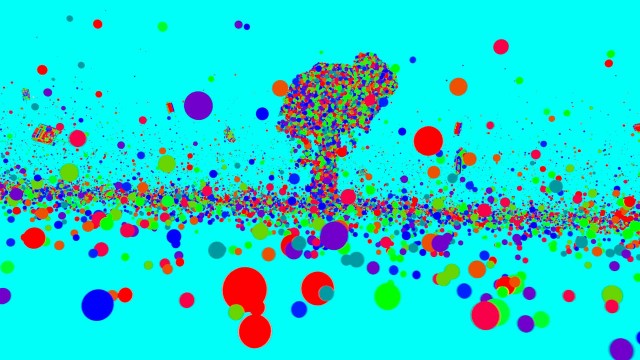 “The main challenge was creating a graphical, raw look in 3D whilst also creating an intense, cinematic and entertaining film.” 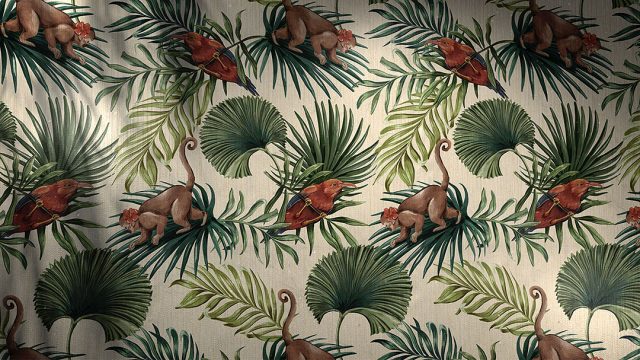 HBO "The White Lotus" Title Sequence by Plains of Yonder 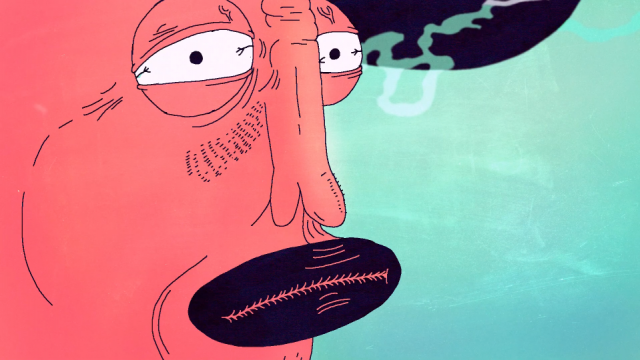 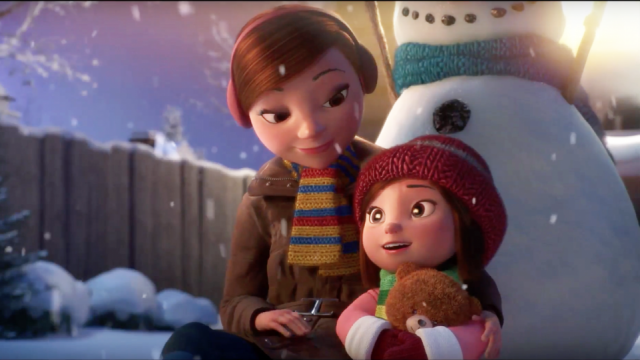 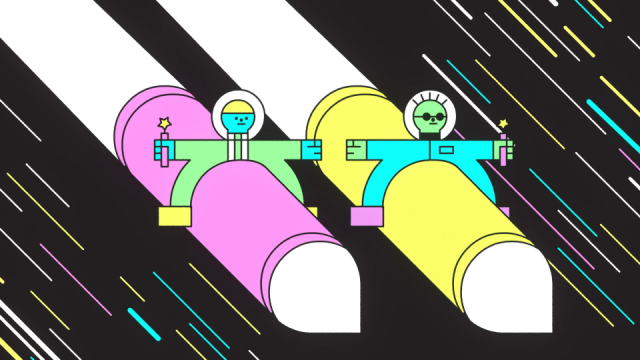 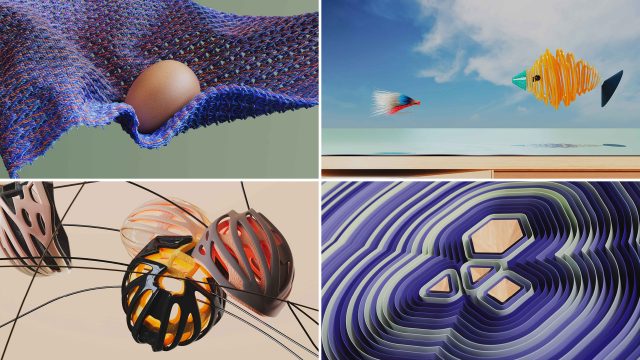 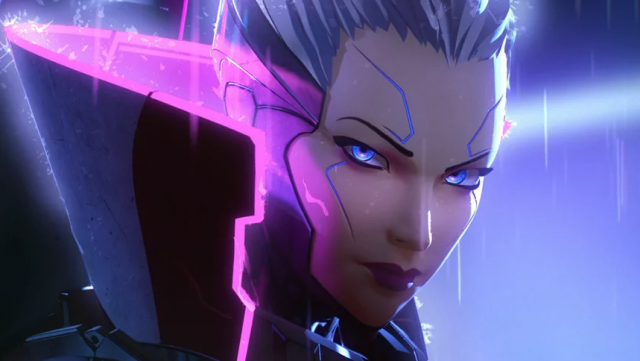