Camden Hells “Give Em Hells” (and Beer) by James Papper

Wieden+Kennedy creatives Adam Newby and Will Wells: “We’ve collaborated with director James Papper and four of the freshest illustrators on the internet to bring the London-based brewery, and its employees, to life in full animation.

“The visually eclectic mix of characters decide that the best way they can make 2020 slightly less bad is to give the British people free beer, through their televisions.”

During the promotion, Camden will give away 45,000+ beers which fans can win and have delivered to their homes by using their phone to scan the QR codes in the spot. 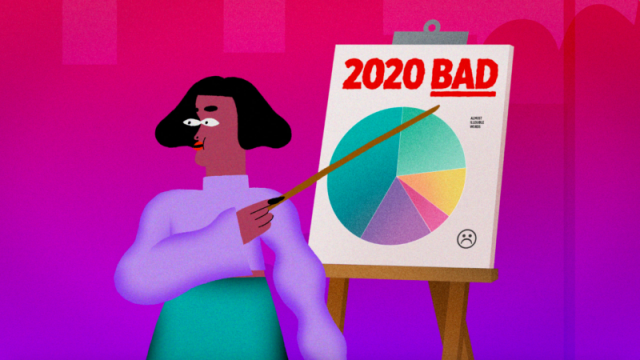 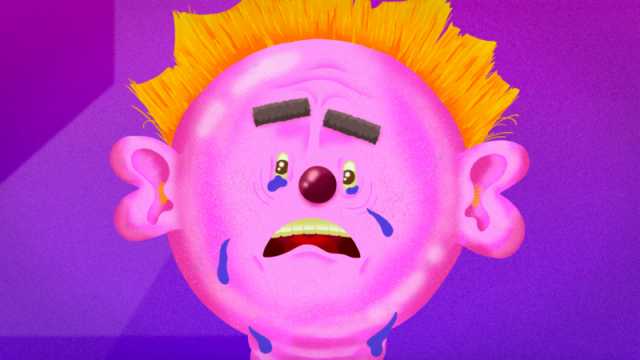 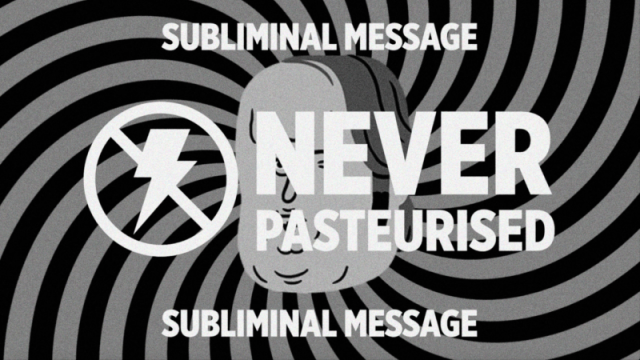 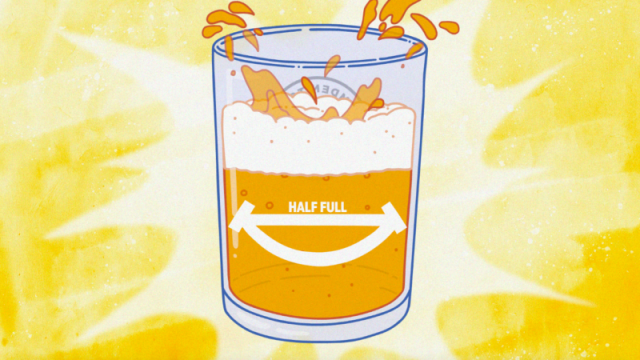 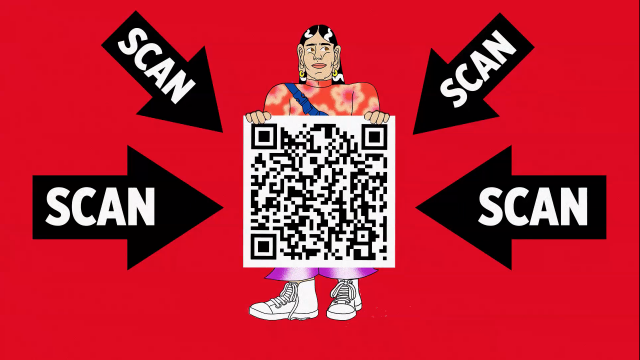 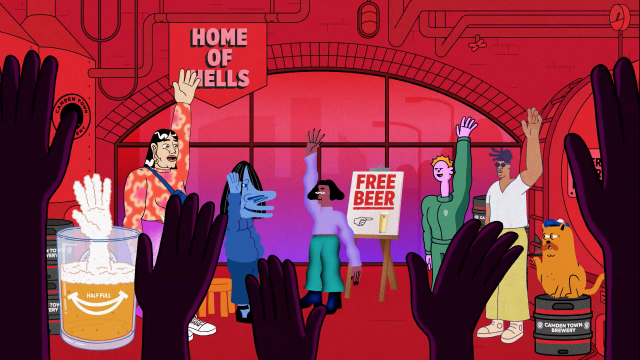 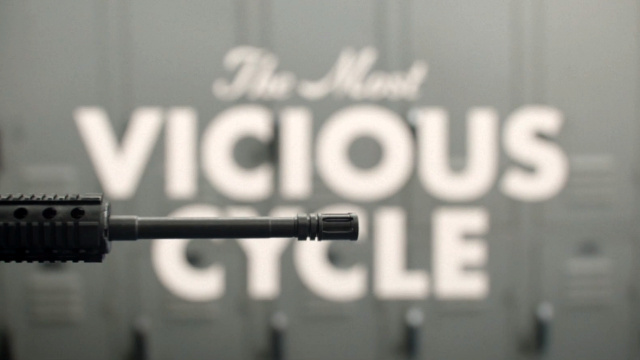 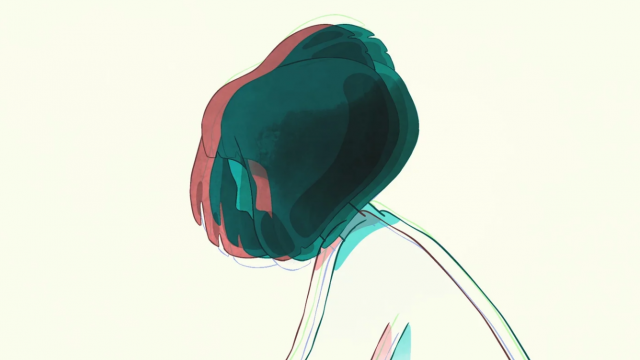 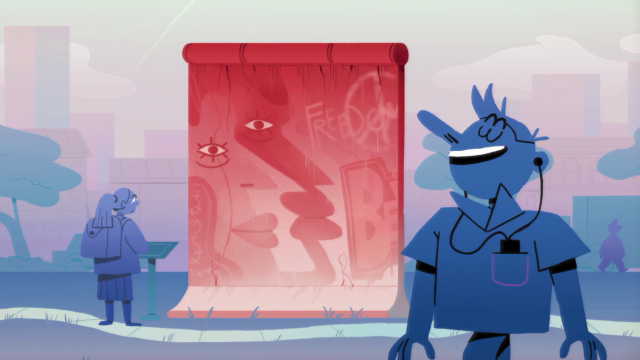 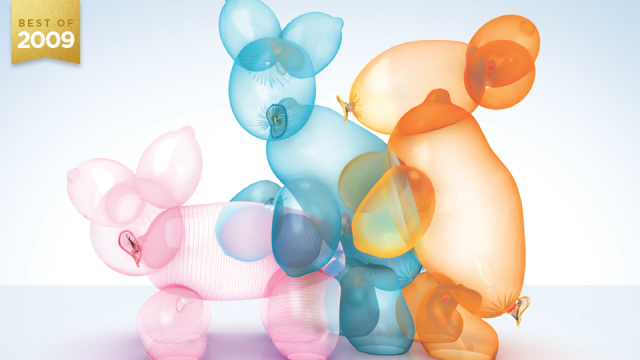 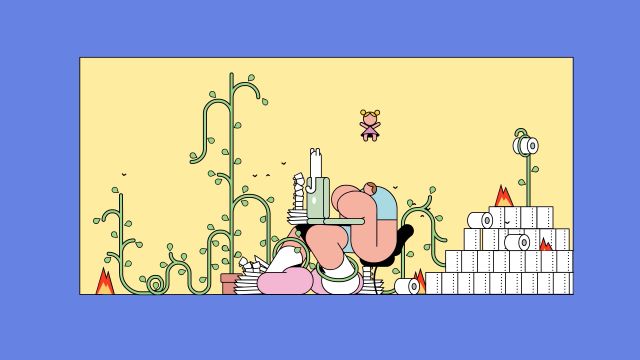