“I was invited by TED-Ed to turn Denice’s ode to her mother’s Puerto Rican accent into an animated film as part of their new series There’s a Poem for That.

“We took on the energy, soul, and rhythm of Denice’s performance, and translated it into moving image, transposing her rhythmic vocal motifs and allowing her lyrics to propel and lead the imagery using vibrant and raw frame-by-frame animation.” 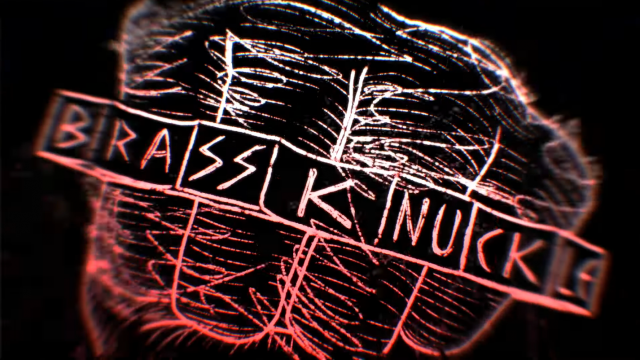 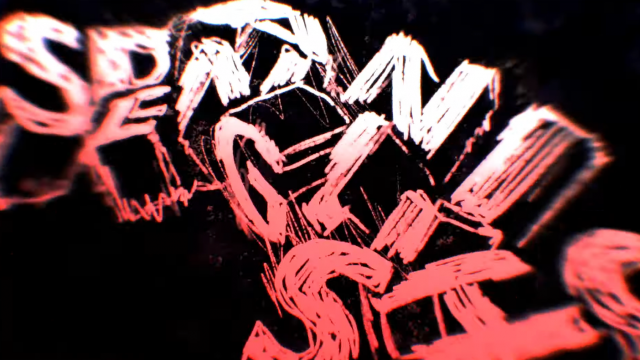 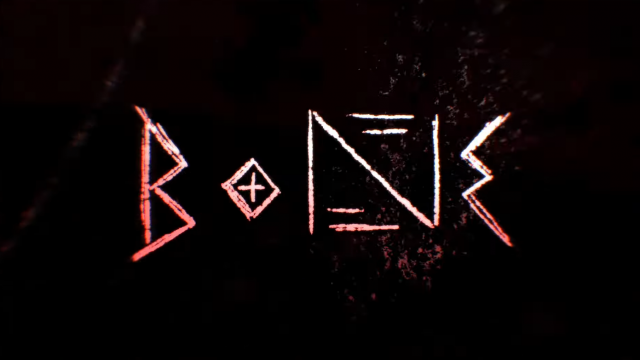 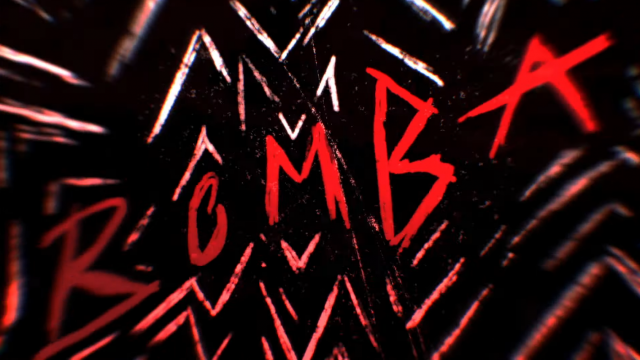 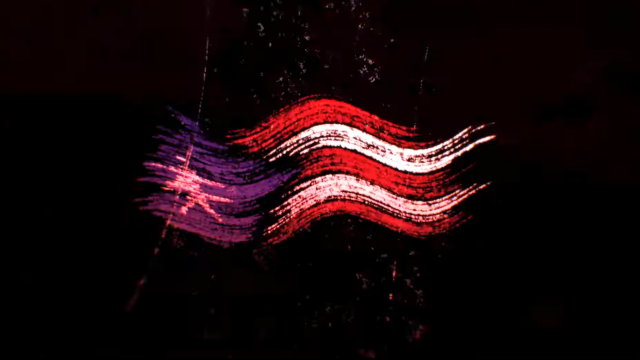 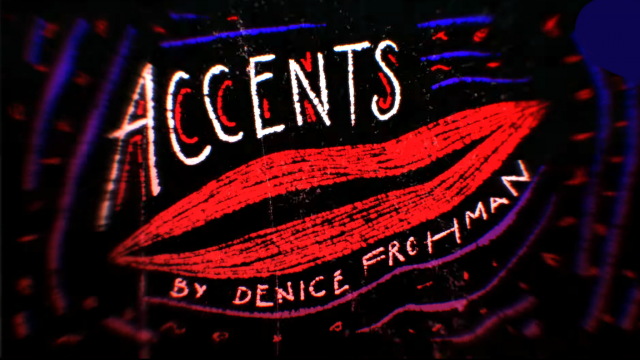 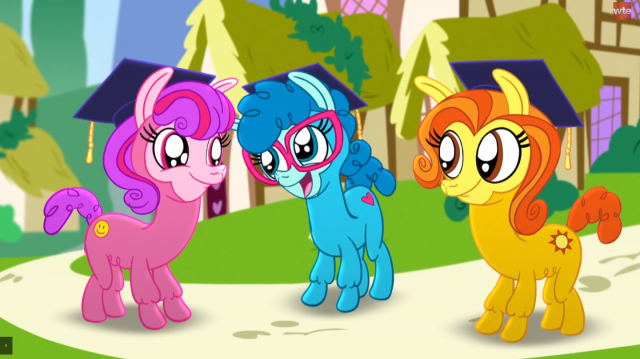 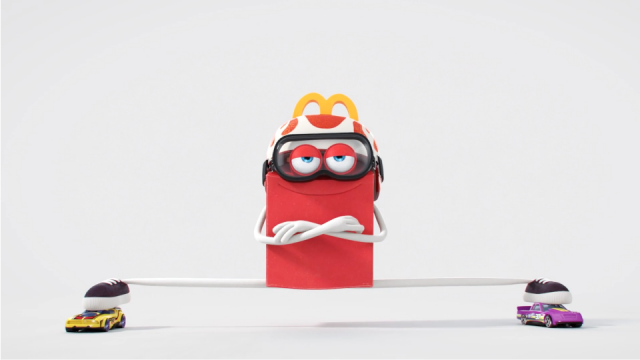 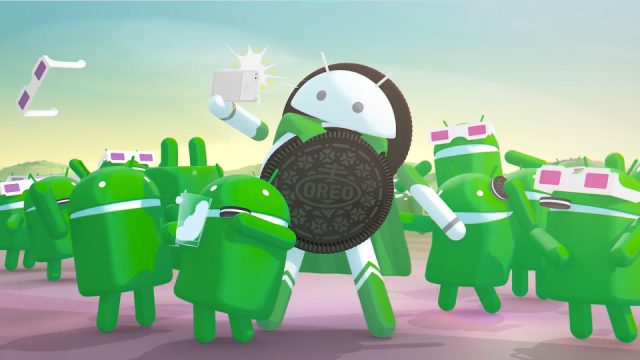 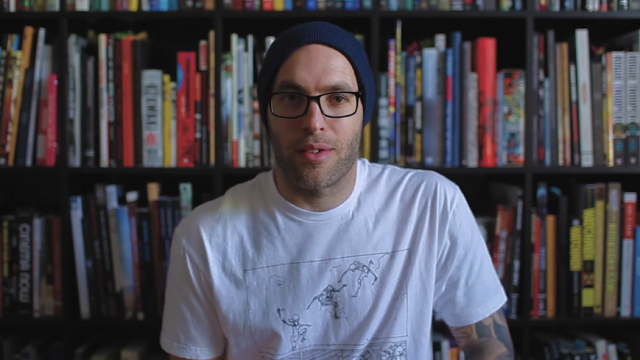 Behind the Scenes with Ash Thorp on "Edifice" 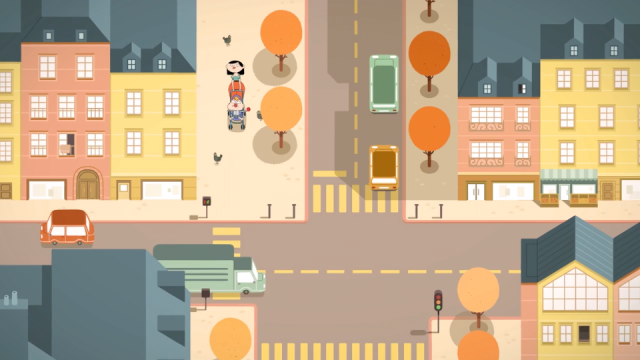 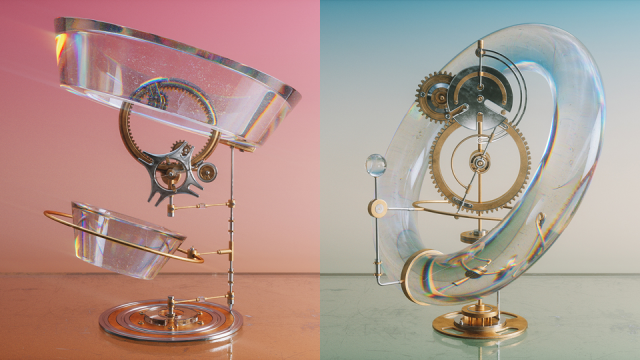