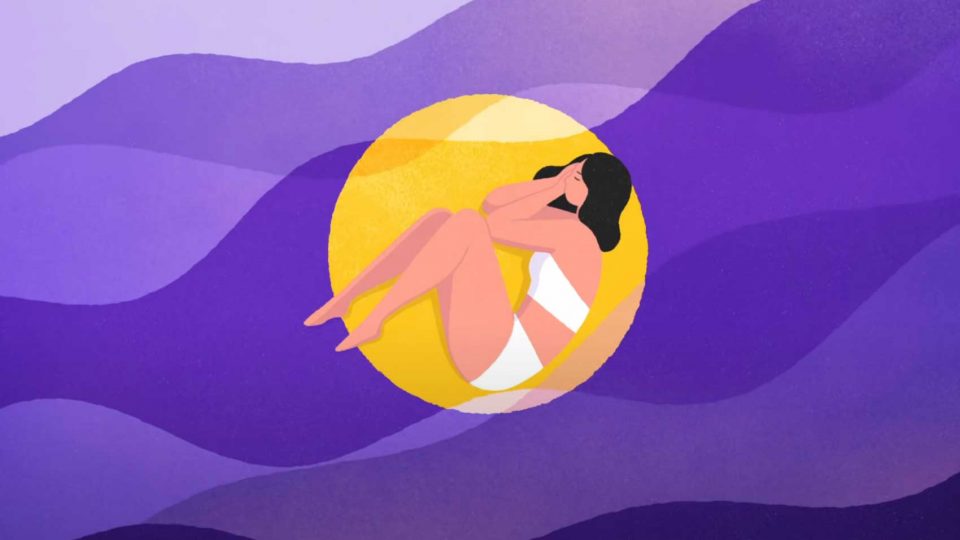 Animation director and illustrator Qian Shi in London: “I enjoyed the script a lot initially, not only because it is a topic I’m interested in, but also because it allows me to explore visual representation on the neuron science of sleeping.” [Read more] 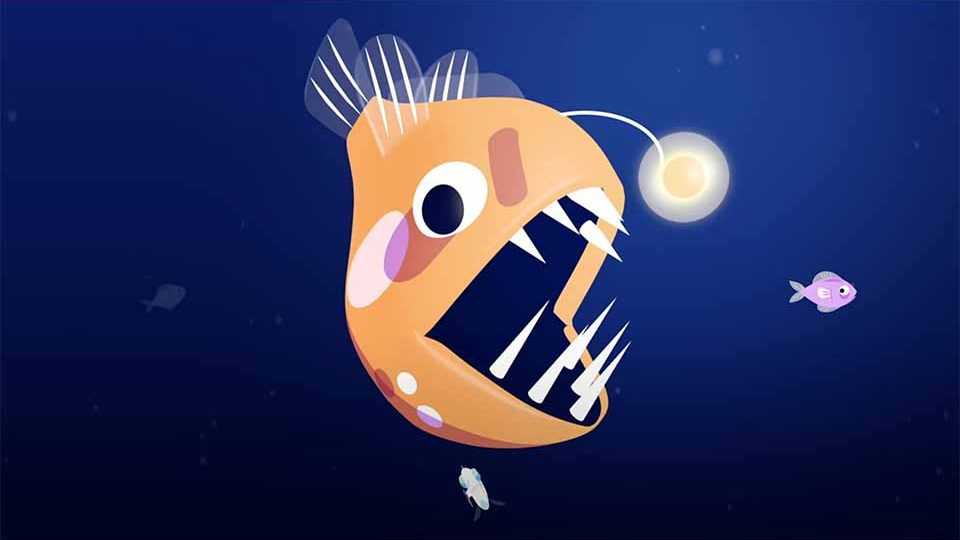 TED-Ed “Could you survive the real Twilight Zone?” by Cris Wiegandt and Barbara Fonseca

Director/animator Cris Wiegandt and designer/illustrator Bárbara Fonseca in Berlin: “This project was done while we shared studio space and was inspired by a mutual curiosity in what a collaboration between us could result in as well as a need to get outside of comfort zones and expand artistic horizons. [Read more] 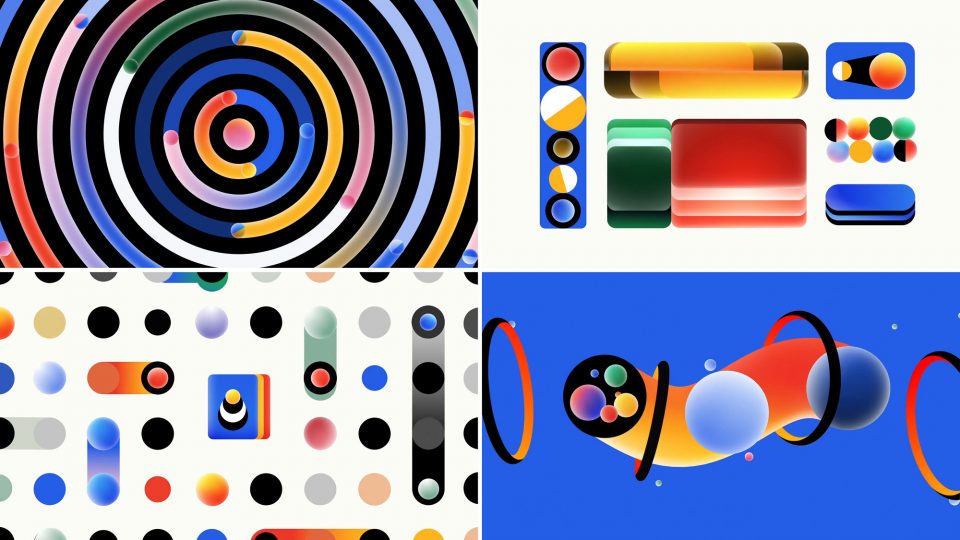 TED-Ed “How Does Artificial Intelligence Learn?” Explainer by Champ

Thai motion designer Panupong Techawongthawon (aka Champ) in Los Angeles: “I had a lot of fun art directing, designing, and animating this piece. The vision I had on this came out beyond what I expected and I felt that I really pushed myself. [Read more] 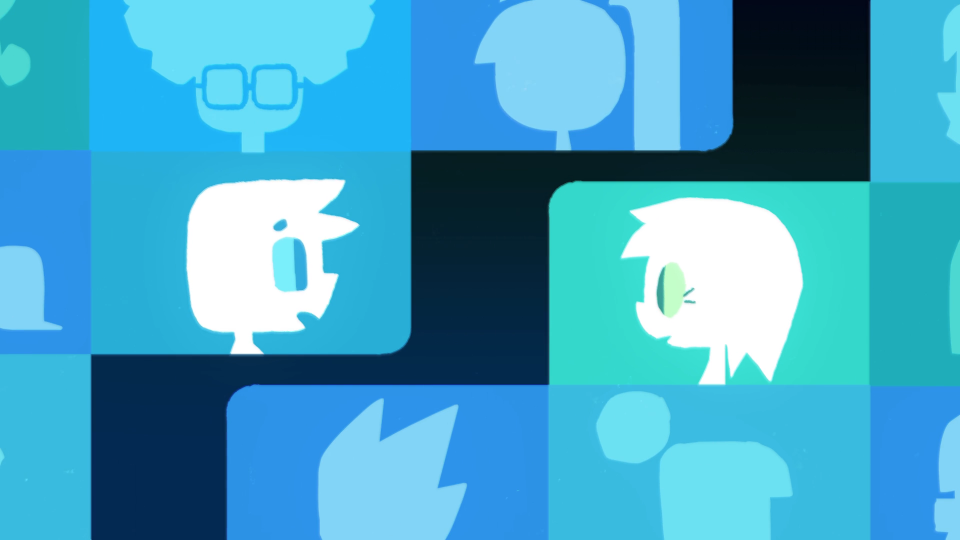 TED-Ed “How Do Personality Tests Work?” by Seoro Oh

South Korean director/animator Seoro Oh, whose short films have raised both sneezing and sleepiness to hilarious art forms, applies his relaxed and fluid style to the problems with popular personality tests in this explainer for TED-Ed. [Read more] 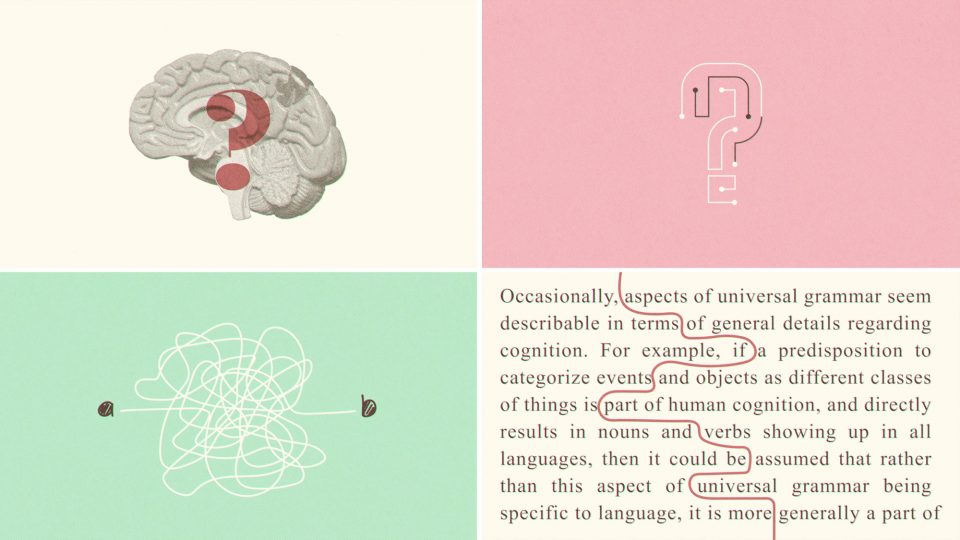 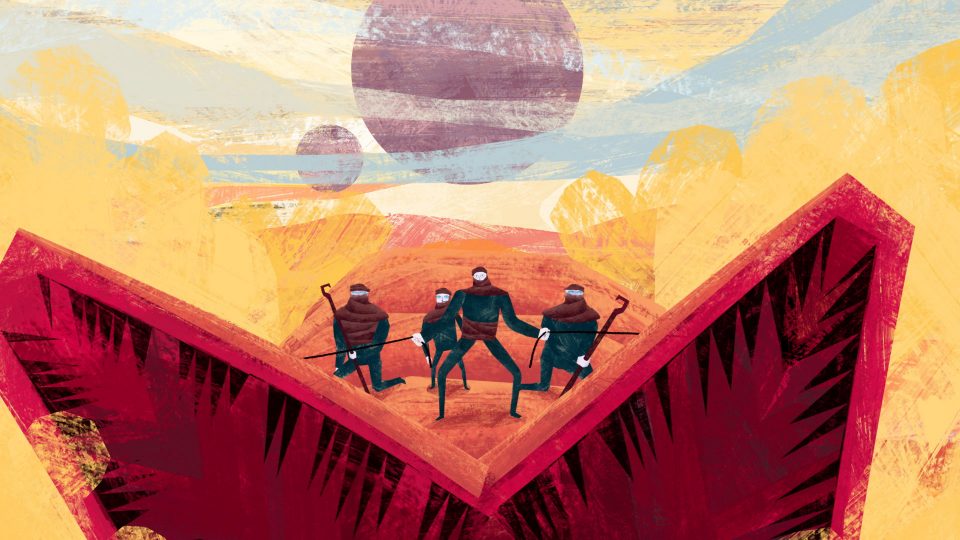 TED-Ed “Why You Should Read Dune” by Recircle

Recircle studio in Zagreb, Croatia, shifts away from their usual focus on animated content for kids to craft this beautifully illustrated synopsis of Frank Herbert’s landmark 1965 sci-fi novel “Dune” for TED-Ed. [Read more]