The New Zealand edition of Semi-Permanent 2018 launched in Auckland this summer with refreshingly light-hearted titles directed by Marc Smith out of MPC Creative in New York with support from the MPC crew in Bangalore.

Marc Smith: “There was a literal meaning that I wanted to create a sequence with levity – a fun and lively character piece and a wild spectrum of enthusiasm and emotion.

“It was a chance to follow my own advice: not to take myself too seriously and fall in love with design all over again, specifically character work, which is something I adore.”

“I made a curated playlist for the animation team so they would understand the tone I wanted to achieve. I even acted out all the scenes personally, so that they had a clear reference.” 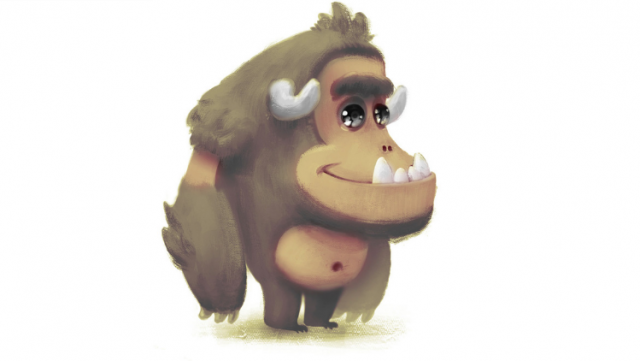 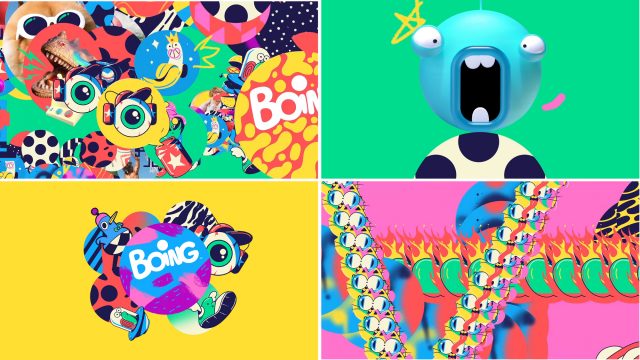 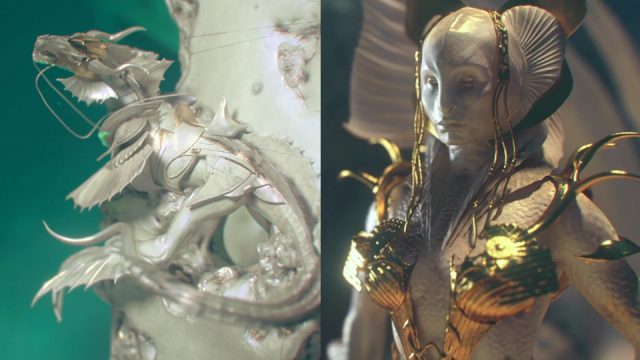 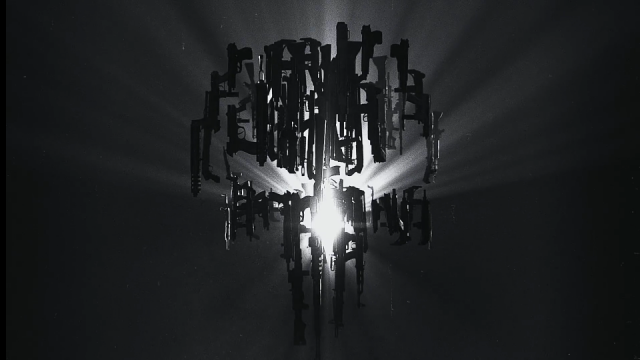 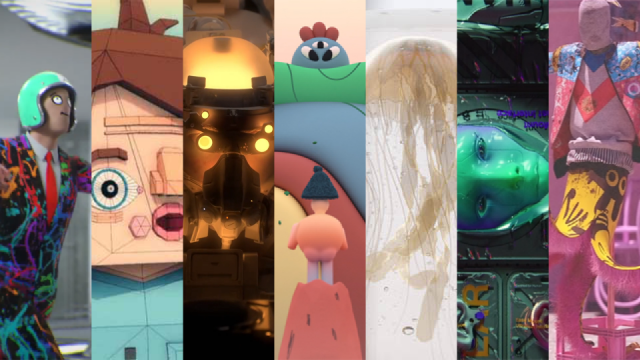 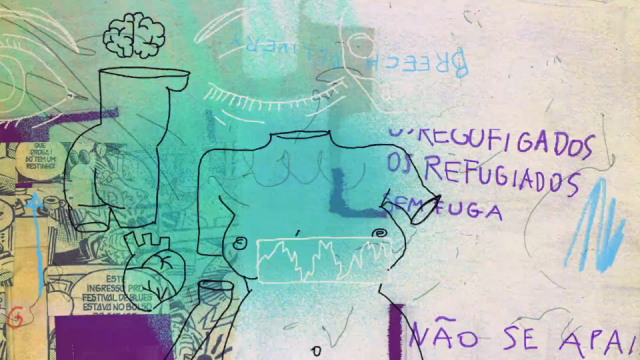 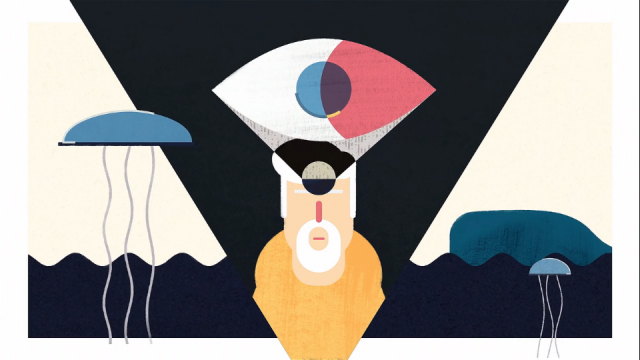