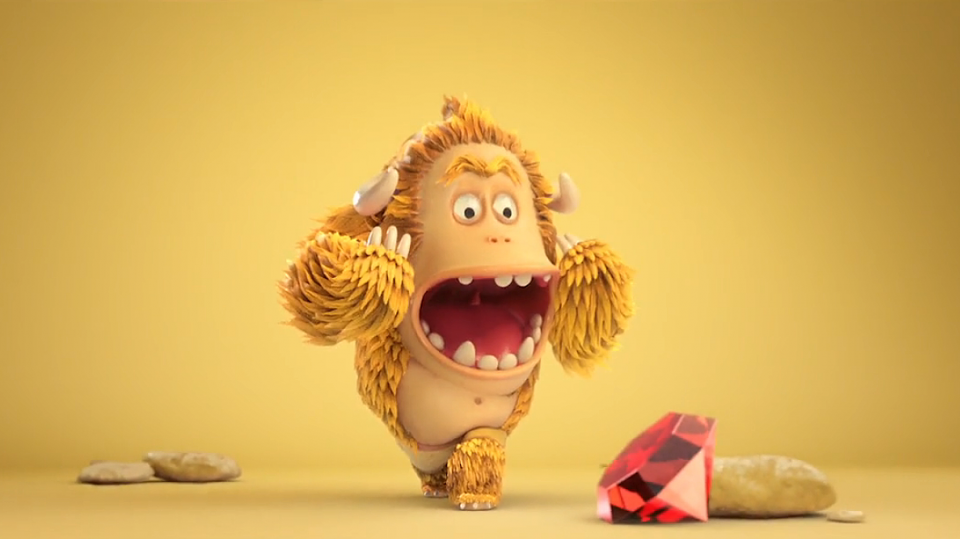 The New Zealand edition of Semi-Permanent 2018 launched in Auckland this summer with refreshingly light-hearted titles directed by Marc Smith out of MPC Creative in New York with support from the MPC crew in Bangalore. [Read more] 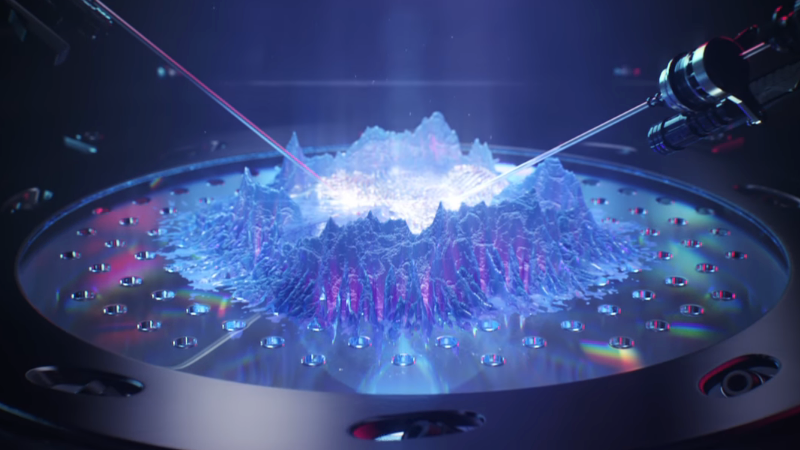 Framestore: “The treatment for the Semi Permanent titles used the seven steps of alchemical transformation as its base, likening the ancient art to the design process itself: a language known and used by those in attendance at 2017’s Semi Permanent. “Directors Akira and Dan chose to set their concept in a futuristic, sci-fi-esque environment, to […] [Read more] 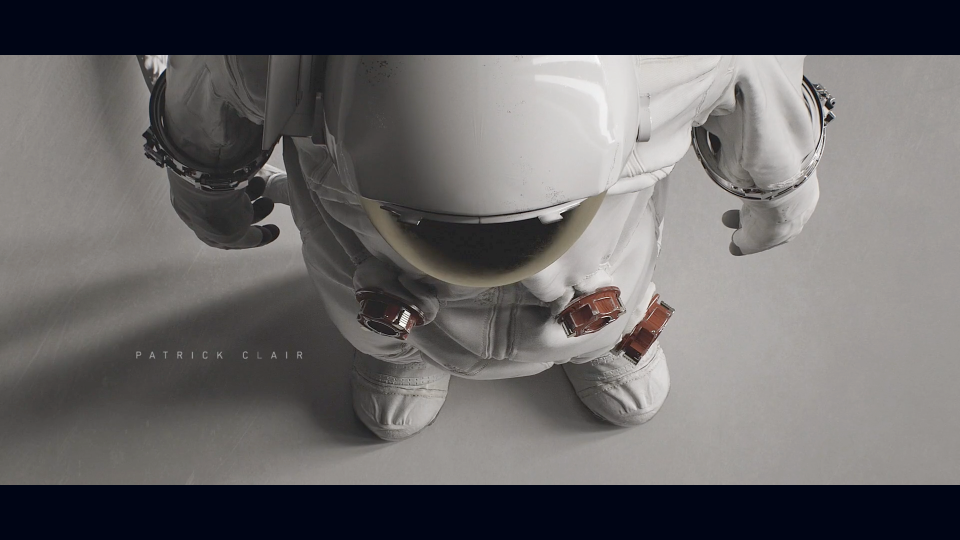